Alia Mosallam was taken to the State Prosecutor's Office after over 17 hours of detention, before being finally released on bail Monday morning 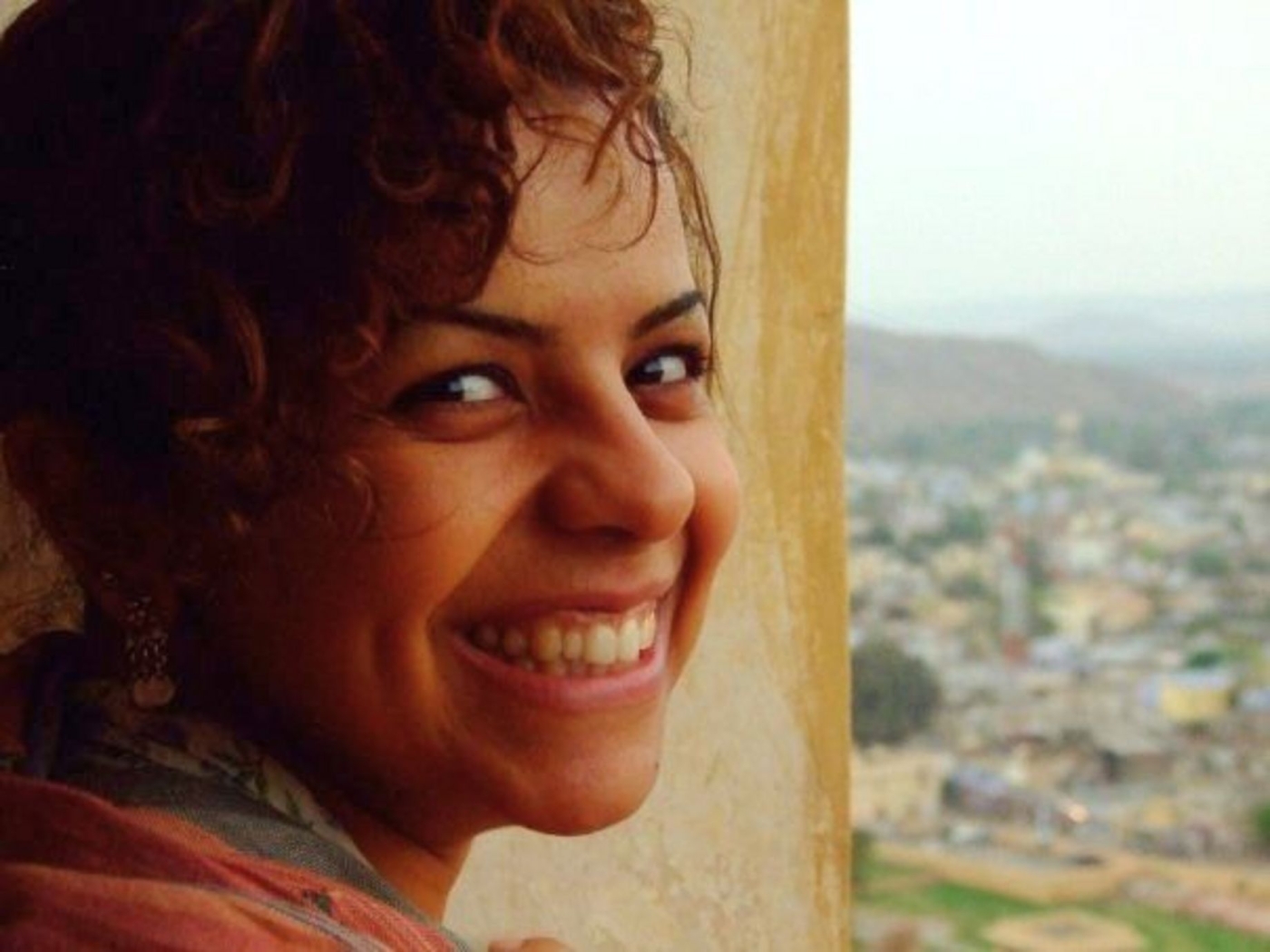 An Egyptian historian was arrested at an airport in Cairo on Sunday, before being released on Monday morning, prompting criticism about the targeting of academics in Egypt.

Alia Mosallam, a postdoctoral fellow at the Alexander von Humboldt Foundation in Berlin, was detained by security services in the early hours of Sunday morning as she disembarked a plane from Berlin with her husband and three children.

According to the opposition media outlet Mada Masr, she was held at the airport for 17 hours during which time she was subjected to repeated interrogations by National Security Agency officials. 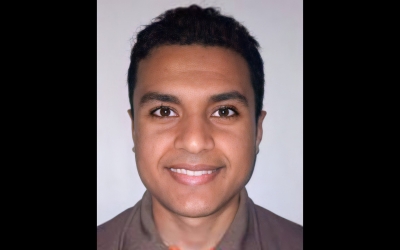 Eventually, after being held incommunicado for several hours, she was taken to the State Security Prosecution office. She was released on bail on Monday morning.

Historians and activists on Twitter decried her detention, for which no reason has officially been given by the security services.

"Egypt's madness!! Alia Mosallam was arrested from the airport upon arriving with her husband and kids!!!!" tweeted Mona Seif, a prominent opposition activist.

Howard Eissenstat, an associate professor in Middle East History at St Lawrence University, said the arrest was "disturbing" and called for her immediate release.

Since coming to power in 2013, Egyptian President Abdel Fattah el-Sisi, has been accused of jailing tens of thousands of critics and activists as well as targeting the families of activists who express opposition from abroad.

Academics and students have frequently been arrested, harassed and even killed in the country.

Last month student Ahmed Samir Santawy was arrested upon his return from Vienna and sentenced to four years in jail for publishing "false news".