Angered by rising living costs and austerity measures, protesters were met with violence and tear gas 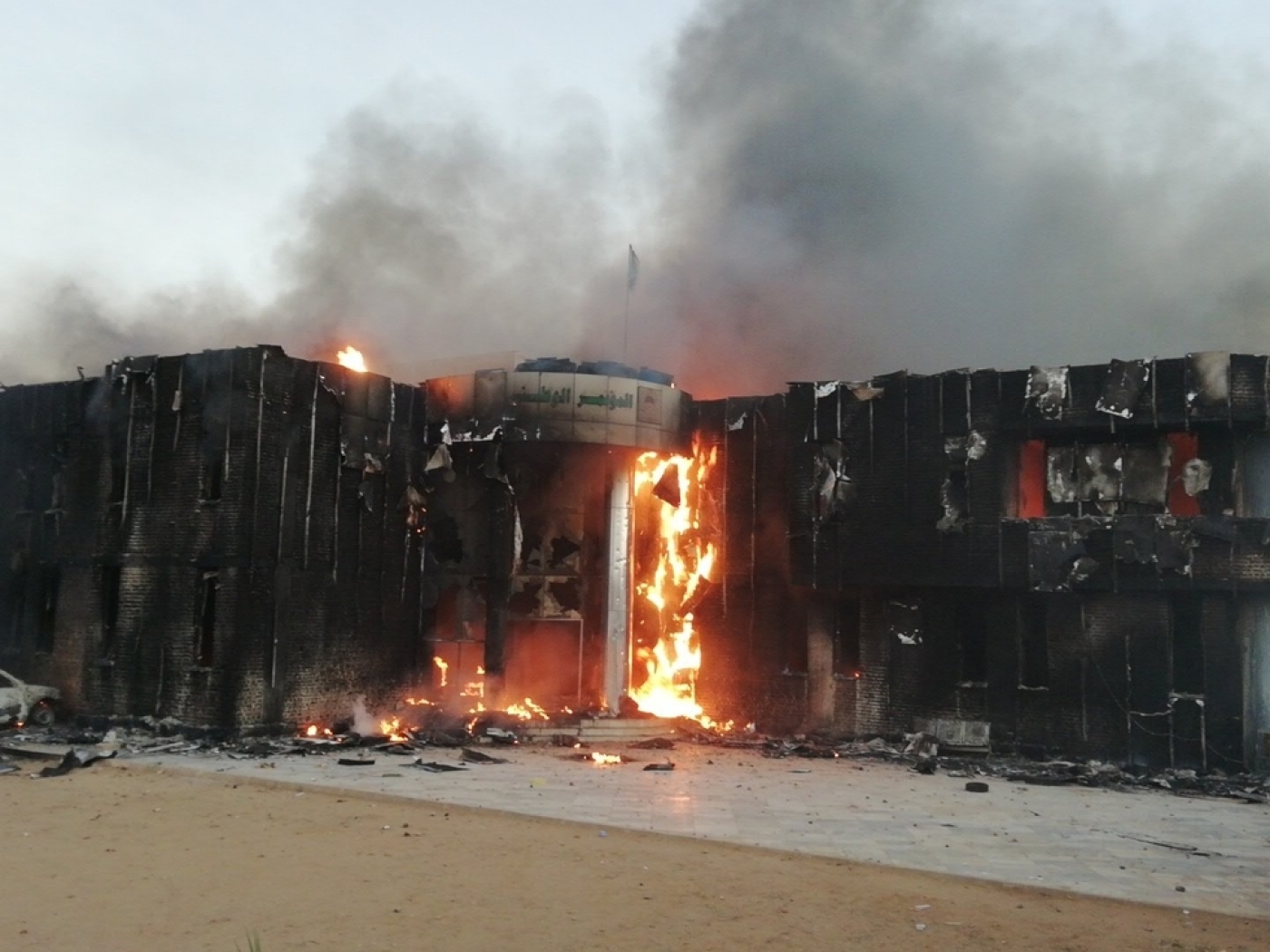 Eight people were killed in Sudan on Thursday during the second day of protests against high bread prices that have spread across the country.

Authorities declared a state of emergency and curfew in the al-Qatarif area, according to a local official cited by Reuters.

The move followed an emergency imposed by Nile River state on northeastern Atbara, which has been the focal point of the protests since demonstrators torched the ruling National Congress Party's local offices on Wednesday.

Tear gas was used to disperse protesters on Thursday, including a crowd of 500 people that was gathered a kilometre from the presidential palace in the capital Khartoum.

The anger of many of the protesters has been directed against President Omar al-Bashir, calling for the fall of his government.

Despite the state of emergency, thousands came out on the streets of Atbara again on Thursday and the Sudania 24 channel showed images of the National Congress Party offices in the city of Dongola engulfed in flames.

"The situation in al-Qatarif is out of control and the student Moayed Ahmad Mahmoud was killed," said Mubarak al-Nur, a lawmaker who called for security forces not to use force on protesters, who should be allowed to "peacefully exercise their right".

Sadiq al-Mahdi, a leading opposition figure, returned to Sudan on Wednesday after nearly a year in self-imposed exile.

Translation: A fiery march in Souq al-Arabi less than a kilometre from the Presidential Palace

A tripling in the cost of bread has fuelled the protests, which turned violent in Atbara after weeks of rising discontent across Sudan, where Bashir announced a series of austerity measures in September.

"I went out to protest because life has stopped in Atbara," a 36-year-old man who participated in Wednesday's demonstration and asked not to be identified, told Reuters on Thursday.

He said he had not been able to buy bread for four days because it was no longer available in the shops.

"Prices have increased and I have still not been able to withdraw my November salary... because of the liquidity crisis. These are difficult conditions that we can't live with, and the government doesn't care about us."

Small protests led by students have sporadically started in parts of Sudan throughout December, with Radio Dabanga reporting that callers from across the country had said additional police officers had been deployed in anticipation of larger turnouts.

"The protests began peacefully and then turned to violence and vandalism," Hatem al-Wassilah, governor of Nile River state, said of Wednesday's demonstrations on Sudania 24.

Sudan's economy was hit hard when the south of the country seceded in 2011. With the secession, Sudan lost three-quarters of its oil output, a crucial source of foreign currency.

In October, Sudan sharply devalued its currency after the government asked a body of banks and money changers to set the exchange rate on a daily basis.

The move led to more price increases and a liquidity crunch, even while the gap between the official and black market rates has continued to widen.

Sudanese Prime Minister Motazz Moussa tried to reassure citizens on Wednesday, denying bread subsidies would be lifted as part of the austerity measures.

"There will be no lifting of subsidies," Moussa said. "But there will be new policies to direct subsidies to the deserving, as we cannot subsidise the financially able."

Nicknamed the "City of Steel and Fire," the town of Atbara is historically significant for Sudanese workers because it was at the centre of the country's railway system.

The town was home to an active railway workers' union until it was dismantled in the 1980s under the rule of President Gaafar Nimeiry, who came to power in the 1969 military coup. 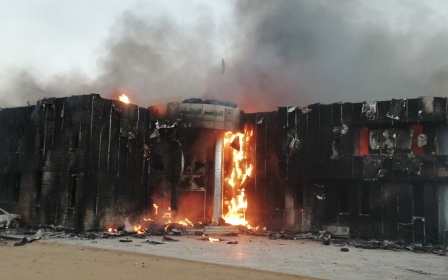