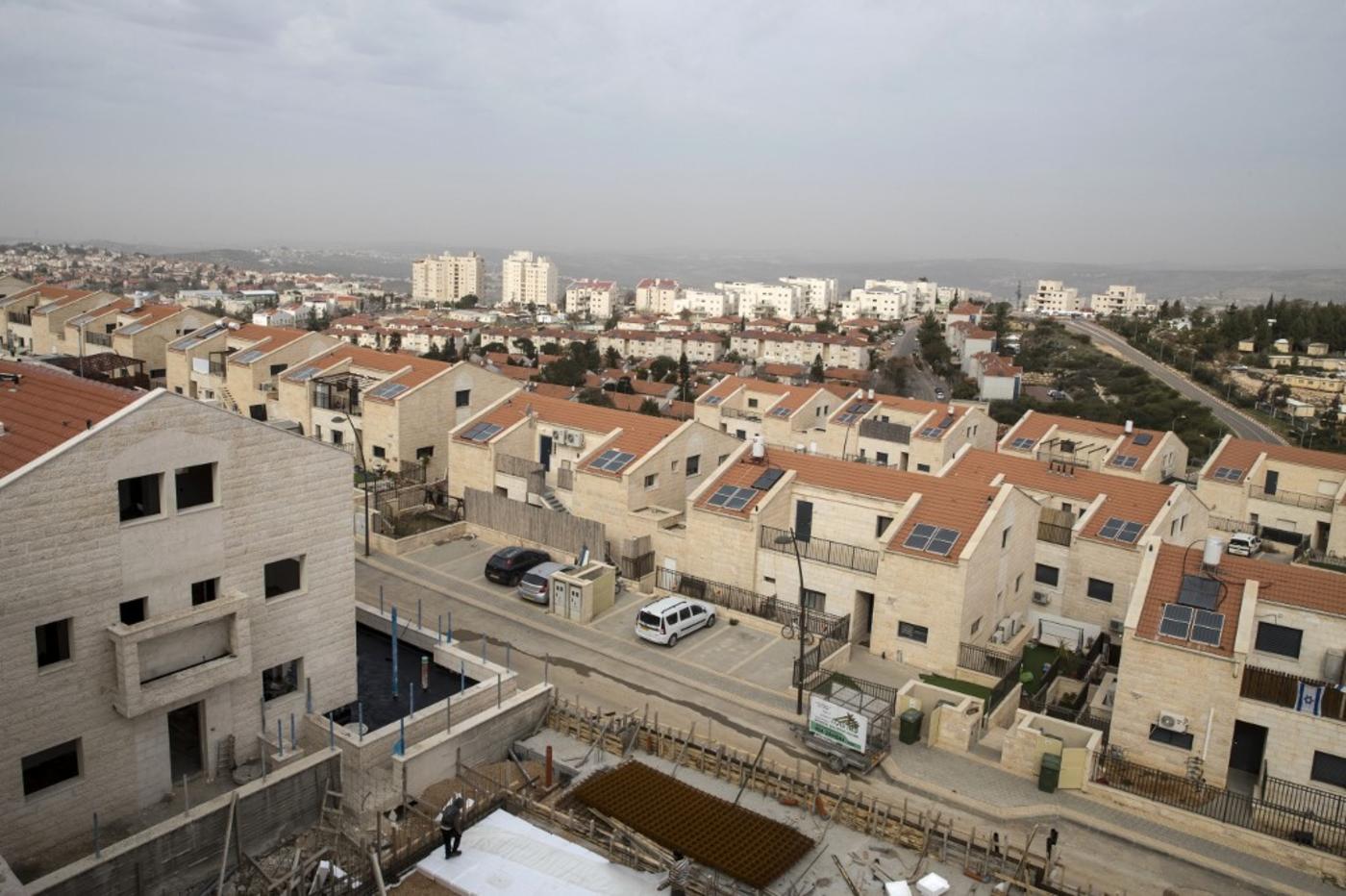 The European Union's top court has ruled in favour of clearly labelling products made in Israeli settlements as having been produced in the occupied West Bank, an announcement that could have wide-reaching implications.

"Foodstuffs originating in the territories occupied by the State of Israel must bear the indication of their territory of origin, accompanied, where those foodstuffs come from an Israeli settlement within that territory, by the indication of that provenance," the ECJ said in a statement - adding that such labelling would allow consumers to make choices based on "ethical considerations and considerations relating to the observance of international law".

The case has drawn concern among some Israeli diplomats and government officials, according to recent Israeli media reports, who fear it could lead to a stricter implementation of Israeli settlement labelling guidelines across all EU countries.

Israel's foreign ministry on Tuesday slammed ECJ's ruling as singling out the Jewish state, and of being "political and discriminating against Israel".

Foreign Minister Israel Katz said he would work with EU foreign ministers to stop the implementation of "this gravely flawed policy".

The European Commission published directives in 2015 on how to label Israeli settlement goods sold in European countries, stating that such products could not be dubbed "Made in Israel".

Israel condemned that decision, however, and the labelling regulations have been very loosely enforced. More than half of all EU member states want the bloc to label products from Israeli settlements as being produced in the occupied West Bank, AFP news agency reported earlier this year, citing unnamed diplomatic sources.

Late last month, an Israeli diplomat told The Times of Israel that European countries would have less room to manoeuvre should the ECJ's ruling back up the EU labelling directives.

"Those seeking to delegitimise Israel could use the ruling against us, both on the legal level as well as in terms of public perception," the diplomat said.

Another diplomatic source told the Israeli news outlet that "we expect European countries that value the peace process and that deem the relationship with us important not to implement the ruling in a manner that would damage our relationship".

Israeli newspaper Ynet had also reported on 31 October that the country's foreign ministry was "preparing for the decision".

"In the event of an unfavourable ruling for Israel, most of the activities of the Israeli embassies will be directed at the local ministries of economy and agriculture in order to to convince them not to apply the ruling or interpret it... lightly," Ynet said.

The Israeli government slammed the EU's 2015 labelling guidelines as unjust at the time, accusing the bloc of unfairly singling out Israel and holding the country to a higher standard than other nations.

The settlements are against international law, which states it is illegal for an occupying power to transfer its civilian population into the territory it occupies. Israel occupied Gaza, the West Bank, including East Jerusalem, and the Golan Heights after the 1967 war.

The EU has left it up to member countries to enforce the labelling requirements, but offered several recommendations, including the use of the specific words "Israeli settlement" on labels of goods made in the Palestinian West Bank or the Syrian Golan Heights.

A year later, the French government put out a statement saying that product labels "must not risk misleading consumers" and that "foodstuff from the territories occupied by Israel must be labelled to reflect that origin".

'It is hardly surprising that some reasonably well informed, and reasonably observant and circumspect consumers may regard this as an ethical consideration that influences their consumer preferences and in respect of which they may require further information'

A French court in 2018 approved Psagot's request not to implement the labelling directive, Haaretz reported.

But the court also sent the issue to the ECJ for clarification.

In June, EJC adviser and Advocate General Gerard Hogan issued an advisory notice to the court ahead of its decision.

"It is hardly surprising that some reasonably well informed, and reasonably observant and circumspect consumers may regard this as an ethical consideration that influences their consumer preferences and in respect of which they may require further information," Hogan wrote.

That was welcomed by Palestinian rights group Al-Haq, which urged EU countries "to ensure that all companies introducing Israeli settlement products into the EU market label their goods in conformity with" Hogan's advisory opinion.

EU countries must also "introduce legislation and guidelines on a national level to ensure that the correct labelling practices... are adhered to", Al-Haq said.

Psagot Winery, which operates in the Psagot settlement north of Jerusalem in the occupied West Bank, says its case is "serving the interest of the State of Israel".

Yaakov Berg, the company's CEO, told The Times of Israel that "if we thought for a moment that it could hurt the State of Israel, we would stop instantaneously".

"We are not doing this only for the benefit of our company."

But ahead of the EJC decision, The Times of Israel cited a third Israeli source as saying that there were fears the ruling could "give a great boost" to the Boycott, Divestment and Sanctions (BDS) movement.

Launched by dozens of Palestinian civil society groups in 2005, the BDS movement seeks to pressure Israel to end its rights abuses against Palestinians.

Activists have advocated a boycott of Israeli settlement goods, among other products they say contribute to entrenching Israel's violations of international law and human rights.

In July, a court in Canada ruled that "Product of Israel" labels on wines from Israeli settlements in the occupied West Bank were "false, misleading and deceptive". "One peaceful way in which people can express their political views is through their purchasing decisions. To be able to express their views in this manner, however, consumers have to be provided with accurate information as to the source of the products in question," Anne L Mactavish, a Canadian judge, said in her ruling at the time.

The Canadian government has since filed an appeal of the ruling.

While pro-Israel group B'nai Brith Canada welcomed the government's decision to appeal as "the only reasonable option", Palestine advocates across Canada decried it as politically motivated.

Psagot Winery - the same Israeli settlement company involved in the ECJ case - filed a motion last month to be added as a party to the case in Canada, Canadian Jewish News reported on 3 October.

Late last month, the United Nations expert on human rights in the occupied Palestinian territories called for a ban on products made in Israeli settlements in order to pressure Israel to end its occupation.

Michael Lynk, who is also a Canadian law professor, called for "bold measures and the determination to enforce accountability," starting with an international agreement to enforce "a complete ban on the export of all products made in the illegal Israeli settlements in the world market".