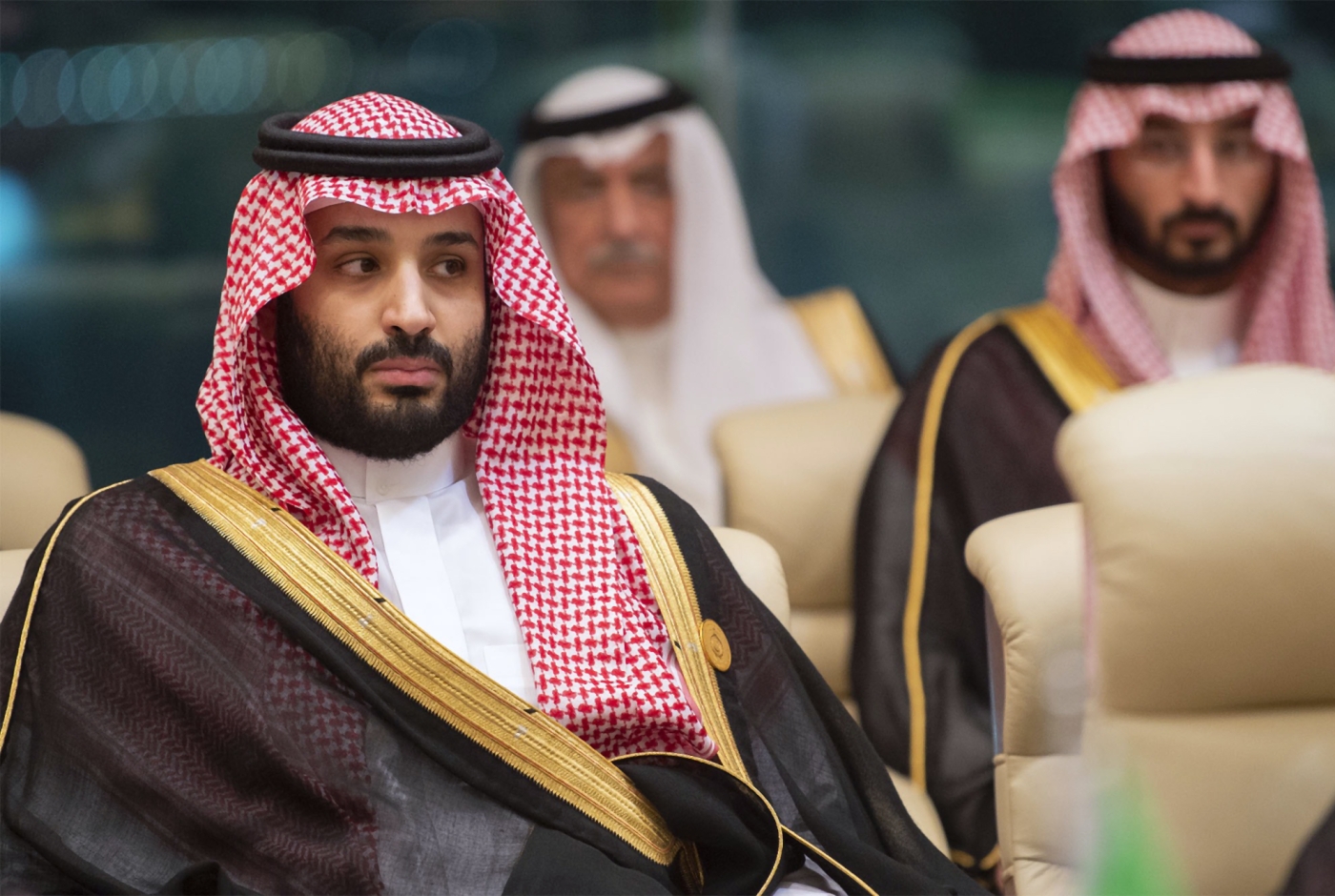 Saudi Crown Prince Mohammed bin Salman should have his assets sanctioned, a UN investigator has found, over his likely role in Khashoggi's killing (AFP)
By
MEE staff

There is credible evidence that high-level Saudi officials, including Crown Prince Mohammed bin Salman, are liable for the "premeditated" murder of Jamal Khashoggi, a UN human rights investigator said on Wednesday.

Agnes Callamard, a human rights expert who is a special rapporteur for the United Nations Human Rights Commission, said targeted sanctions on Saudis linked to the Saudi journalist's assassination "ought to include the crown prince and his personal assets abroad".

She added that she had found no “smoking gun” directly incriminating the heir to the Saudi throne, but said it was almost certain he was aware that a plan to target Khashoggi was underway.

“Evidence points to the 15-person mission to execute Mr Khashoggi requiring significant government coordination, resources and finances,” she wrote in the report.

“While the Saudi government claims that these resources were put in place by Ahmed Asiri, every expert consulted finds it inconceivable that an operation of this scale could be implemented without the crown prince being aware, at a minimum, that some sort of mission of a criminal nature, directed at Mr Khashoggi, was being launched.”

The murder sparked worldwide condemnation of Riyadh, and a CIA report found that Mohammed bin Salman was almost certainly responsible for signing off on the operation.

Saudi authorities have denied the crown prince was aware of the plot, or its botched cover-up, and have suggested instead that Ahmed al-Assiri, then deputy chief of military intelligence, and Saud al-Qahtani, a top royal aide, were responsible.

Eleven unnamed Saudis are currently on trial in Riyadh over the murder, though Qahtani apparently walks free and remains in contact with the crown prince, according to multiple reports.

Callamard found that both the Saudi and Turkish investigations into the killing failed to meet international standards.

In her report, Callamard said Riyadh was under an "international obligation" to cooperate with Turkish investigators.

However, the special rapporteur "found credible evidence pointing to the crime scenes having been thoroughly, even forensically, cleaned".

"These indicate that the Saudi investigation was not conducted in good faith, and that it may amount to obstructing justice," she said.

The Turkish authorities played for Callamard a sound recording of Khashoggi's killing obtained from the consulate.

In the recording, the report said, the hit squad's leader, Maher Mutreb, and a forensic pathologist, Salah Tubaigy, could be heard discussing dismembering Khashoggi, who is referred to as the "sacrificial animal" by the former.

“Joints will be separated,” Tubaigy tells Mutreb, 13 minutes prior to the killing. 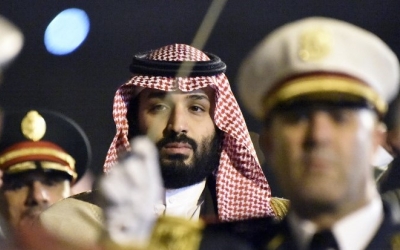 “First time I cut on the ground. If we take plastic bags and cut it into pieces, it will be finished.”

Callamard called for the Saudi trial of 11 suspects to be suspended, adding that although it was a signficant step towards accountability, the judicial process failed to meet procedural and substantive standards.

The report recommended that Khashoggi's relatives be compensated for the killing and said that the package offered according to earlier reports was not sufficient.

“The special rapporteur obtained information regarding a financial package offered to the children of Mr Jamal Khashoggi but it is questionable whether such package amounts to compensation under international human rights law," it said. 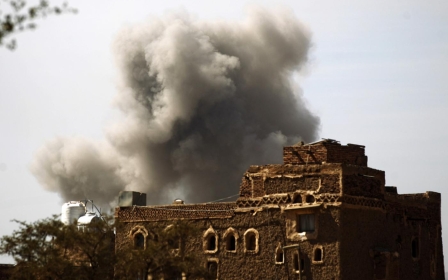 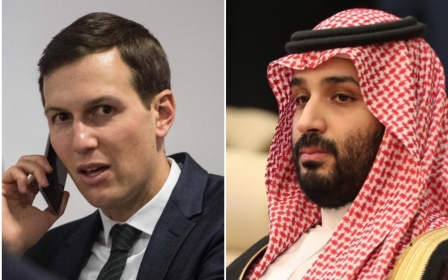 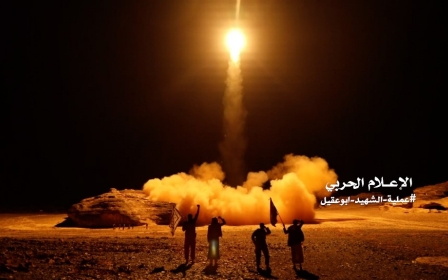