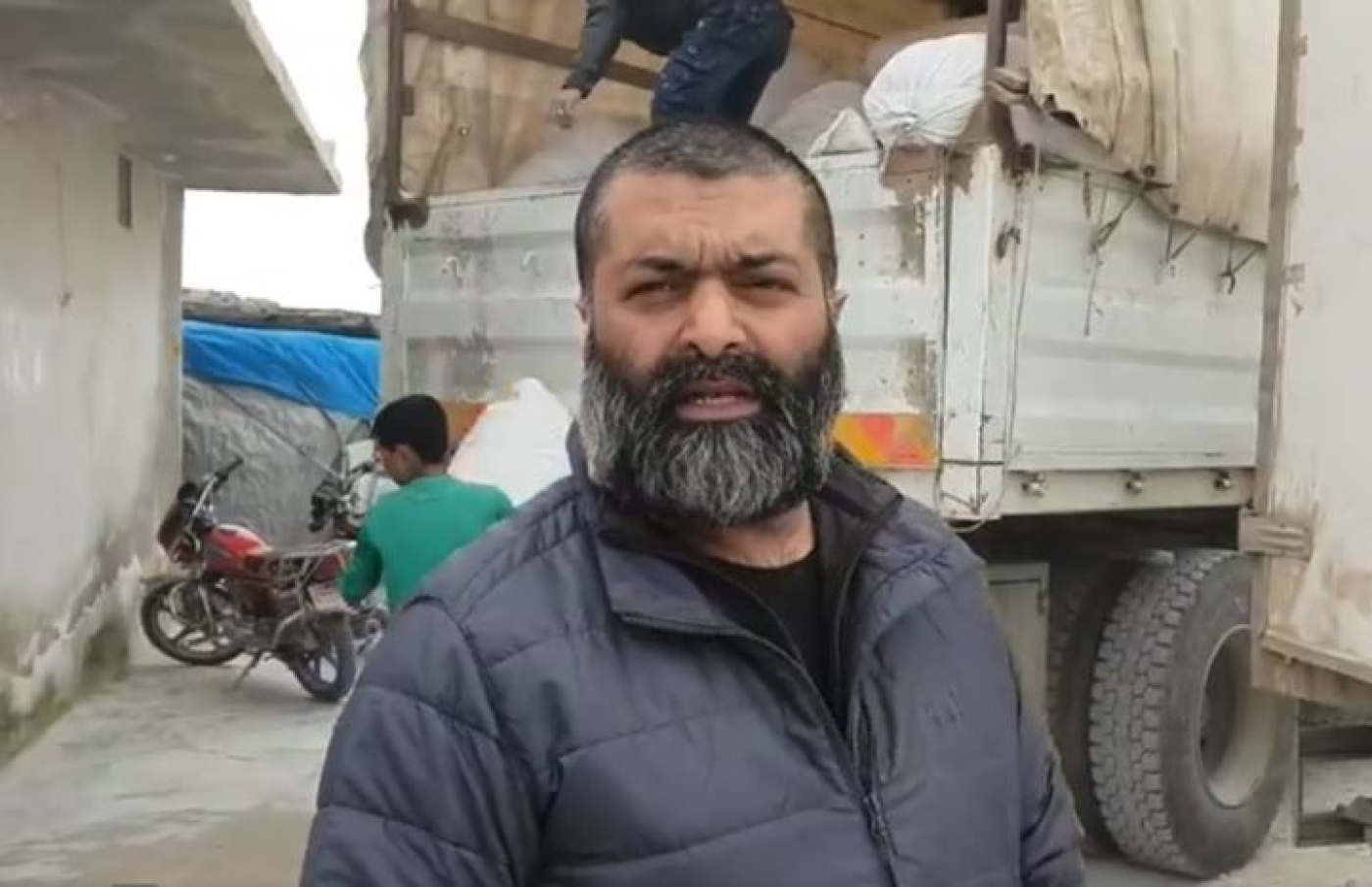 A veteran aid worker from Birmingham is among scores of British nationals stripped of their citizenship because of suspicion surrounding their activities in Syria, Middle East Eye can reveal.

Mohammed Shakiel Shabir, who has been based in opposition-held Idlib province for the past four years, said he had been informed by the government that his citizenship had been revoked on the grounds that his return to the UK would “present a risk to national security”. The government also accuses him of being “aligned with an al-Qaeda-aligned group”. Speaking exclusively to MEE, Shakiel described those allegations as "ridiculous” and said he had been a “fulltime humanitarian” for more than 15 years, working in countries including Haiti, Pakistan and Myanmar.

“Everything I do is above board. Where am I going to get the time to go on jihad here? Am I like a dual personality? Aid worker by day, jihadi by night?”

In Idlib, his work has included coordinating the distribution of charity aid donations, driving ambulances, and supporting search and rescue operations in the aftermath of air strikes, which have pounded areas of Idlib for the past few weeks, killing and injuring hundreds of people and displacing tens of thousands.

'Born and bred in England'

Shakiel told MEE he had been notified that he had lost his citizenship in October 2017 in a letter sent to the home of a family member.

“I’m not bothered about it. I’m not begging. They can kick me out of Britain, but they can’t kick Britain out of me,” he said.

“I don’t need a British badge to show that I’m British. The people that I represent know and that’s enough. I was born and bred in England. It will always be my homeland.”

Shakiel is the second British man involved in humanitarian work in Idlib province to confirm that he has been deprived of citizenship.

In March, Tauqir Sharif, an aid worker from East London, revealed that he had also been stripped of British citizenship in 2017. MEE exclusively revealed that aid workers are among those being targeted in December 2017.

Both Sharif and Shakiel were born in the UK but are considered to be dual nationals by the British government because they are entitled to Pakistani citizenship through their parents.

They say that they do not consider themselves to be anything other than British and have effectively been left stateless.

Sharif told MEE that he was speaking out to highlight what he described as a “racist” system in which the children of migrants could lose their British citizenship while those who were not considered dual nationals could not.

“There are other people, professionals, doctors and journalists whose citizenship has been removed who are legitimately here trying to help the people. Many people could be targeted under this broad legislation which is being misused.”

The British government's use of citizenship-stripping powers has soared since 2016 because of perceived security concerns posed by the potential return of hundreds of British nationals who travelled to Syria to join IS and other militant groups.

In 2017, 104 people were stripped of citizenship, compared with 14 in 2016 and just 33 between 2010 and 2015, according to Home Office figures. MEE has learnt via a freedom of information request that government lawyers are currently fighting at least 26 appeals against citizenship revocation orders issued since 2016.

Home Secretary Sajid Javid's decision earlier this year to strip citizenship from Shamima Begum, the London teenager who absconded to IS-controlled Syria aged 15 and is now stranded in a detention camp, has also highlighted concerns about the government's use of the powers.

Javid, like Shakiel and Sharif, is a British-born son of Pakistani migrants, and in a speech to counter-terrorism police chiefs on Monday he said he had experienced a "worrying realisation" when he discovered that he could himself in theory be deprived of British citizenship. But Shakiel said Javid appeared to have forgotten that he was the "son of an immigrant".

"His father left his homeland to provide a better future for himself and his family," he said.

"I've left the comfort of my own homeland to provide help to those who are suffering. I'm not a selfish person and neither are all those like me who left their comfort zones to help the suffering people of Syria."

Details about Shakiel’s case can be reported even as Javid also warned on Monday that British nationals in Idlib and areas of Syria formerly under the control of the Islamic State (IS) group and now under the control of Kurdish forces were set to be targeted by a new “designated areas” law.

The law, which is punishable by a 10-year prison sentence, prohibits British nationals from travelling to or remaining in areas designated by the government in order to “protect the public from terrorism”. Those already in a designated area are required to leave within 28 days.

Javid said he had asked officials to “urgently review the case for exercising this power in relation to Syria, with a particular focus on Idlib and the North East”.

“So, anyone who is in those areas without a legitimate reason should be on notice,” he said.

Aid workers are supposed to be exempt from prosecution under the law, but guidance for law enforcement agencies published by the Home Office earlier this month said that the provision of aid had to conform with “internationally recognised principles and standards”, citing as examples the UN Office for the Coordination of Humanitarian Affairs (OCHA) and the the International Committee of the Red Cross.

Most major aid organisations and charities seeking to send aid into Idlib rely on networks of local volunteers to distribute aid because of the challenges and dangers of operating in the province.

Earlier this month, OCHA said in a statement that many humanitarian operations in Idlib had been suspended because staff were in danger and premises had been damaged by air strikes. At least five aid workers, including two health professionals, had been killed due to air strikes and shelling, OCHA said.

Most of Idlib is currently under the control of Hayat Tahrir al-Sham (HTS), an alliance of fighting groups that includes factions formerly aligned with al-Qaeda, that is considered a terrorist organisation by the British government. Aid workers and foreign volunteers have also been targeted by armed groups. Earlier this month, Shakiel was target of a car bombing in Idlib City which was blamed by authorities on an IS cell.

He was also recently kidnapped and held for hostage for six weeks by a gang which demanded a $4m ransom for his release, before being rescued by HTS fighters.

Shakiel told MEE that he was independent of all groups and that all of his aid work was transparent. He had documented it for years on social media platforms, he said, and worked with charities based in countries including the UK, France, South Africa and Turkey.

“I do what I can do, day and night. When I'm needed I'm out there, whether it is pulling out dead bodies and the injured after an air strike, taking them to hospital, giving people food and clothing or whatever,” he said.

Shakiel told MEE that the loss of his British citizenship had made his situation in Idlib even more dangerous, because he was no longer able to return home to the UK.

“It has closed doors for me in the future. I’m now stateless and I have no real identity left,” he said. 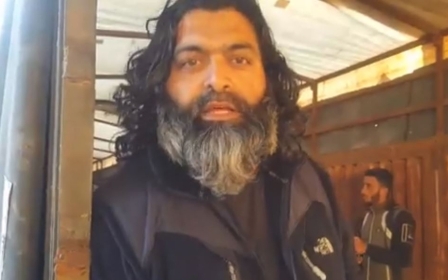