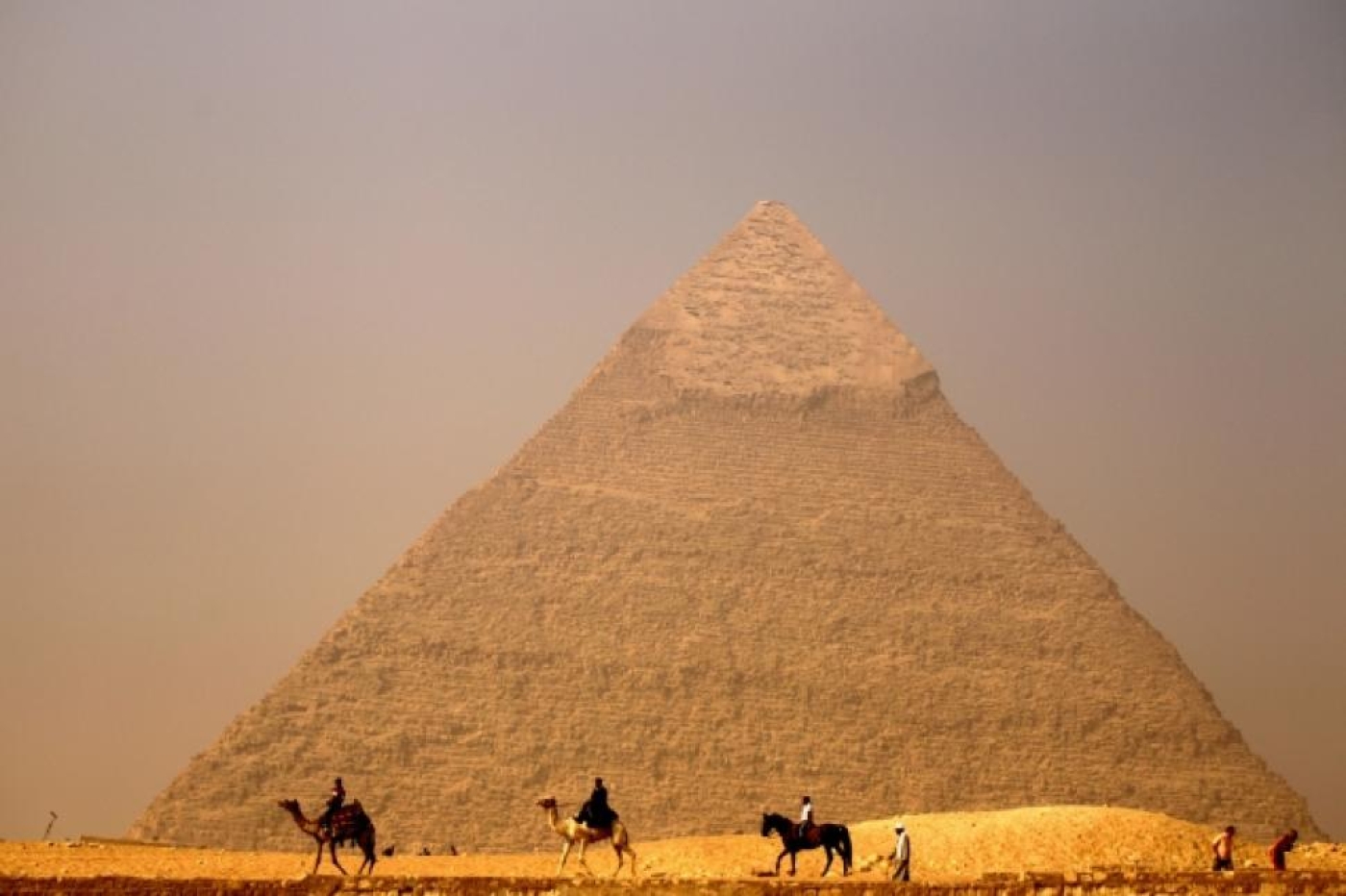 For the past three months a team of researchers from Egypt, France, Canada and Japan have been scanning four pyramids with thermal cameras to see if they contain unknown structures or cavities.

Operation Scan Pyramids began on 25 October to search for hidden rooms inside Khufu - also known as the Great Pyramid - and Khafre in Giza and the Bent and Red pyramids in Dahshur, all south of Cairo.

The project is expected to continue until the end of 2016, and applies a mix of infrared thermography, muon radiography imaging and 3D reconstruction - all of which the researchers say are non-invasive and non-destructive techniques.

On Sunday, experts revealed new findings on some of the limestone blocks that make up the western flank of the Red pyramid and northern flank of Khufu.

"There is a clear separation of temperature on the west face of Red pyramid. The bottom is colder than the top," Matthieu Klein of Canada's Laval University told a news conference.

"It's interesting. We have no answers yet... Could it be because of the wind? Maybe, but it's interesting," he said, adding that the difference in temperature was of three to six degrees Celsius.

A video projection of the data recorded by the thermal cameras showed hues of red on the blocks where heat was detected and blue and magenta for the cooler ones.

Klein said two anomalies were also located on the northern flank of Khufu, where experts have previously found similar "points of interest" on the monument's eastern face.

Experts say they will carry out more investigations to include further data analysis of the anomalies detected so far.

"The primary result tells us that we have some news, some good news," Antiquities Minister Mamduh al-Damati said.

"We will have some secrets to solve in the pyramids, but it's very early to say what they are."

At 146 metres (480 feet) tall, Khufu pyramid, named after the son of pharaoh Snefru, is considered one of the seven wonders of the ancient world, built some 4,500 years ago.

It has three known chambers, and like other pyramids in Egypt was intended as a pharaoh's tomb.

The Red pyramid, built by Snefru, is 105 metres tall and located to the north of the Bent pyramid at the Dahshur necropolis. 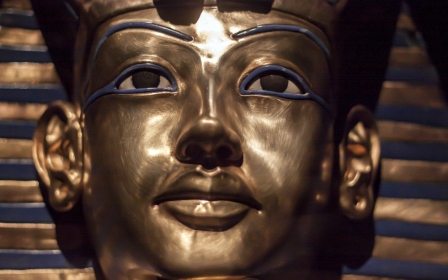 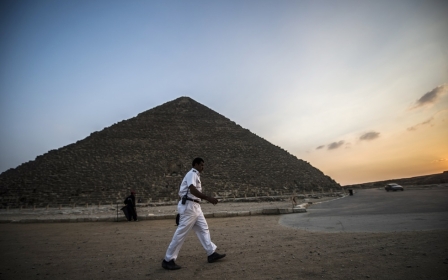 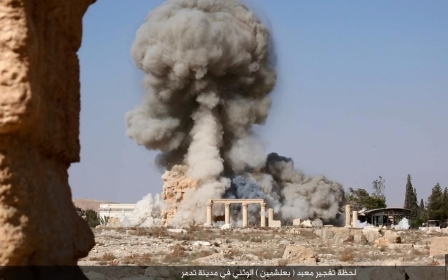