Family of Ari Fuld, fatally stabbed in 2018, alleges that 17-year-old attacker was Hamas operative funded by Iran and Syria 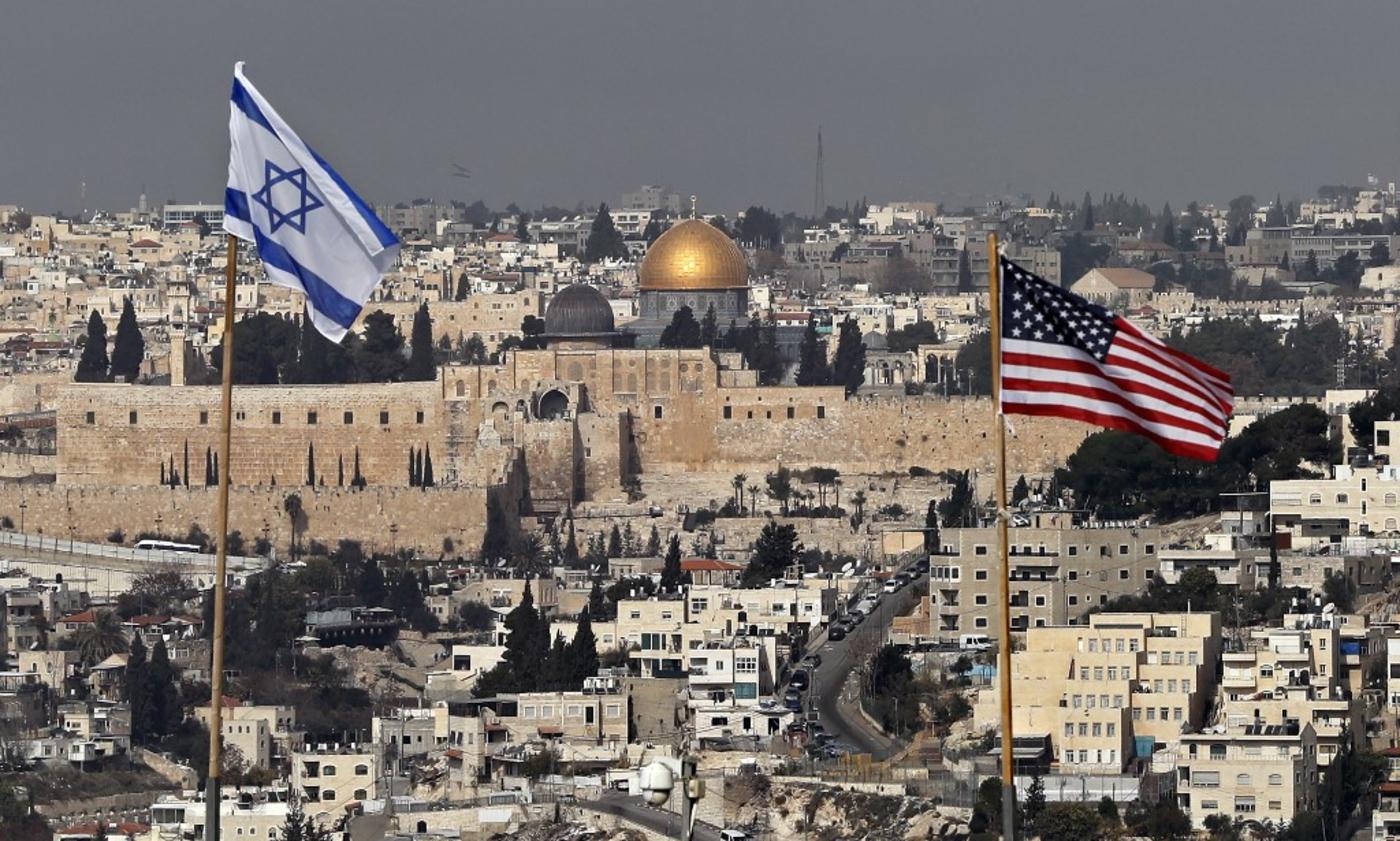 The family of a US-born Israeli settler who was stabbed to death by a Palestinian teenager in the occupied West Bank in 2018 has filed a $1bn US lawsuit against Iran and Syria for their part in funding the Hamas movement, which the court filing alleges was responsible for the attack.

Ari Fuld, 45, was killed near the entrance to a shopping centre in the occupied West Bank two years ago by then-17-year-old Khalil Jabarin, who in June was sentenced to life in prison by an Israeli court. On Tuesday, the mother, father and three brothers of Fuld filed a lawsuit alleging that Jabarin was a Hamas operative and that Syria and Iran funded the Hamas movement, and were therefore responsible for the attack.

"The act of stabbing and killing Ari Fuld constituted extreme and outrageous conduct on the part of Hamas, whose acts were funded, directed and materially supported by the Islamic Republic of Iran and the Syrian Arab Republic," the court filing reads.

The suit says the actions taken by Iran and Syria to support Hamas directly "resulted in the murder" of Fuld.

The Fuld family, who are all listed as Israeli residents, are asking for $1bn in punitive damages, a form of punishment designed to be a deterrent against future crime.

The lawsuit is filed under the Foreign Sovereign Immunities Act (FSIA), a law amended in 2008 to allow victims of militant attacks to seek punitive damages from foreign governments in American courts.

The court filing did not specify how the plaintiffs planned to argue that Jabarin was connected to the Hamas movement at the time of the stabbing.

While Hamas, designated as a terror organisation by the US in 1995, said the 2018 killing was a "natural response to Israeli crimes against Palestinians" in occupied territory, it did not take responsibility for the attack.

The family likely chose not to attempt a suit aimed at Hamas directly because it remains difficult to sue non-state terror-designated organisations directly through US courts, which have a complicated history regarding such litigation. Heideman Nudelman & Kalik, the law firm representing the Fulds, did not respond to Middle East Eye's request for comment by the time of this article's publication.

The firm is well known for its work on FSIA terror-related cases.

Last year, it won a case in the US District Court for DC, which ordered Iran and Syria to pay $165.9m in compensatory and punitive damages in connection with the death of Max Steinberg, an Israeli-American who was killed while serving on a mission with the Israeli army in the Gaza Strip.

Steinberg, who had joined the Israeli army two years previously, was reportedly on duty in one of the tunnels dug by the Hamas movement between Gaza and Israel when he was killed alongside several other Israeli soldiers.

In addition to Iran and Syria, Heideman Nudelman & Kalik has also brought cases against Libya, the Palestinian Authority, the Palestine Liberation Organization (PLO), the Arab Bank and others accused under FSIA of funding or providing material support for terror activities.

In 2018, a GoFundMe campaign raised more than $1m in funds for the Fuld family.

Following the attack, the Israeli government tore down Jabarin's family home and has fined the family more than $300,000. Sudan in Transition
Sudan must pay $4.3bn in punitive damages for 1998 bombings, US Supreme Court rules