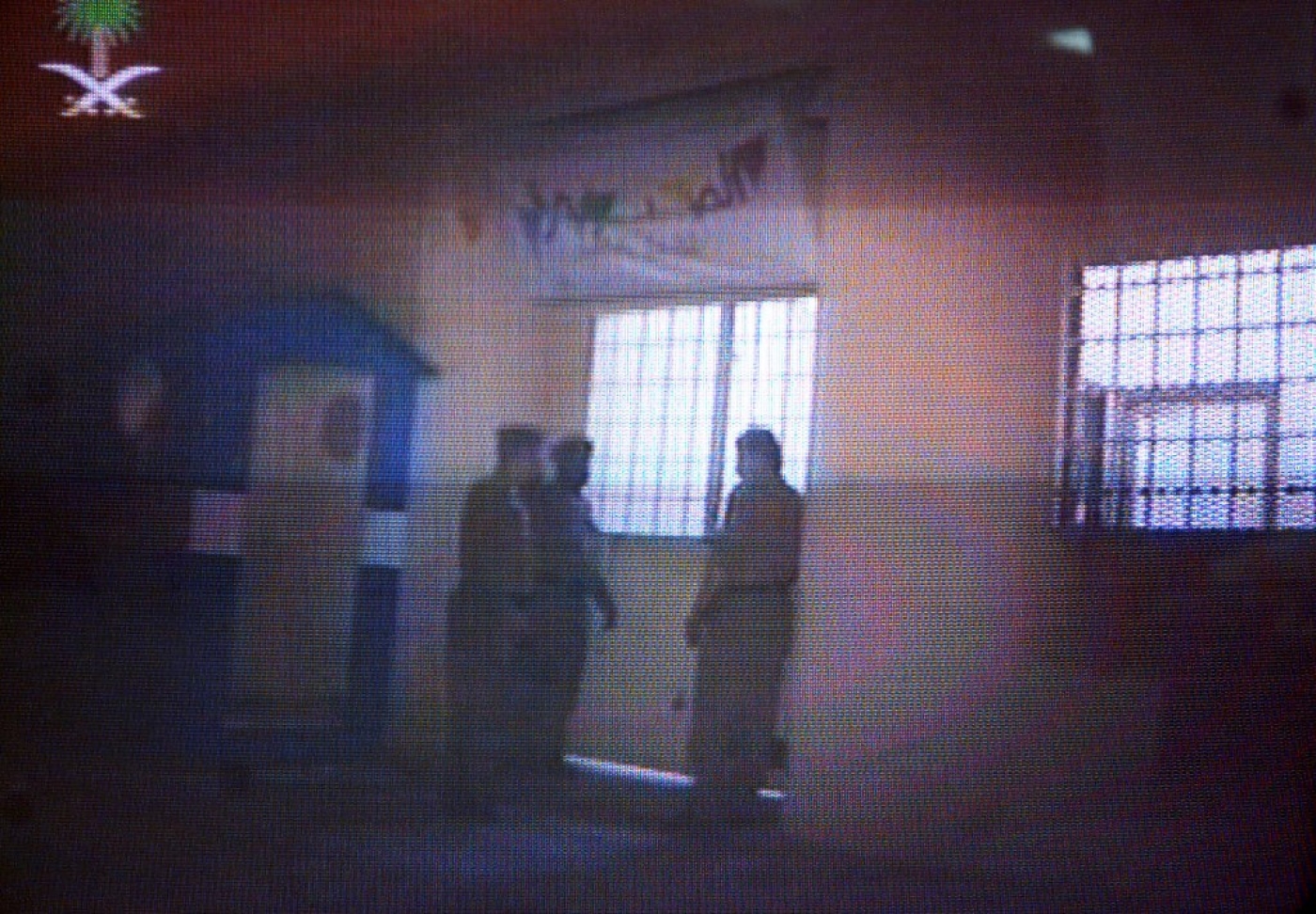 The families of prisoners held in a notorious jail near the Saudi capital say they fear prison conditions and denial of medical treatments are risking the lives of detainees, including members of the Saudi royal family.

Multiple sources close to the family of Saudi Princess Basmah bint Saud told the Guardian on Friday that she is held under life-threatening conditions inside the al-Hair prison.

The princess, who is a granddaughter of the country's founding monarch, made a plea to King Salman during Ramadan, asking for mercy and for her release, citing a deterioration in her health.

News of her detention emerged just weeks after a number of Saudi princes were arrested as part of a mass purge by Crown Prince Mohammed bin Salman, also known as MBS.

Concerns over conditions in the prison, located just south of Riyadh, have also heightened following the death of Abdullah al-Hamid, a pioneering human rights defender, "due to intentional health neglect", as reported by Prisoners of Conscience. The family members of Saudis detained in al-Hair have said their fears have escalated in the past few weeks after two cases of the novel coronavirus were reported at the sprawling complex.

Loujain al-Hathloul, an advocate for women's rights in the kingdom, has now been imprisoned for more than two years.

She was apprehended in the United Arab Emirates and deported to Saudi Arabia weeks before the much-publicised lifting of the kingdom's driving ban on women in June 2018 - a right she had long championed.

Since being held at al-Hair, Hathloul has reportedly been subject to torture, as have other women's rights activists.

Hathloul's family says she has periodically been denied phone calls, and that she was censored during the calls she was allowed.

"She can't share anything about the negative conditions or issues inside the prison, otherwise the authorities cut the call," Walid al-Hathloul, brother of the well-known activist, told the Guardian.

Hathloul has not called for the past three weeks, and prison authorities have not issued any explanation, according to her family.

The al-Hair prison is a 19 million-square-foot, maximum-security facility that holds about 5,000 prisoners, including those convicted of attacks carried out on behalf of al-Qaeda and the Islamic State group.

The wing of the facility housing political prisoners, including Hathloul, is controlled by the Mabahith, a branch of the Saudi secret police that handles domestic intelligence.

The prison is also famous for its luxurious rehabilitation wing, which includes a swimming pool and allows conjugal visits for convicted jihadists.

'He needed medication that they denied him for weeks, until his health deteriorated and they hospitalised him for a few days'

Hathloul's brother said his sister, along with several other women's rights activists, have not experienced such comforts. "There are sections that look nice, but that's not what Loujain sees," he said.

Rights groups say the prison has long been associated with physical abuse and torture of its detainees.

It has also been known to deny certain prisoners access to medical care, as in the case of Saudi cleric Salman al-Awdah, who is currently held in al-Hair with his brother.

Abdullah al-Awdah, the cleric's son, said his father and uncle have routinely been denied medical treatment since their detention in 2017.

"Because of the torture, [my father] has developed some conditions, specifically high blood pressure," the younger Awdah told the Guardian.

"He needed medication that they denied him for weeks, until his health deteriorated and they hospitalised him for a few days," he said.

The reason for Princess Basmah’s detention is unclear. She was summoned to a private meeting with MBS on 28 February last year.

Security footage obtained by a Spanish newspaper show a group of men arriving to escort her to the meeting, but instead she was taken to al-Hair prison.

Two sources close to Basmah said she is being held in a room in al-Hair prison with her 28-year-old daughter Suhoud. "There are other princesses in there with her, not in cells but in rooms," one person close to the family told the Guardian.

"She is not a criminal or a terrorist, but she's been thrown in prison where criminals and terrorists are."

Close contacts of Basmah say that she has been denied phone calls since mid-April. These calls often provide prisoners their only communication with the outside world.

Her family's contact cited her poor health as the reason for her lack of access to a phone.

"She is on her deathbed," a family contact said. "For the past four or five months, they stopped providing her with medical care, or responding to the things she's requested."

Another family contact told the newspaper that they believe Saudi authorities are "hoping [she] will die".

"She's the first [senior] princess, the daughter of a king, to be thrown in prison in this way," said the first contact. "Without action, she will die. It's heartbreaking."