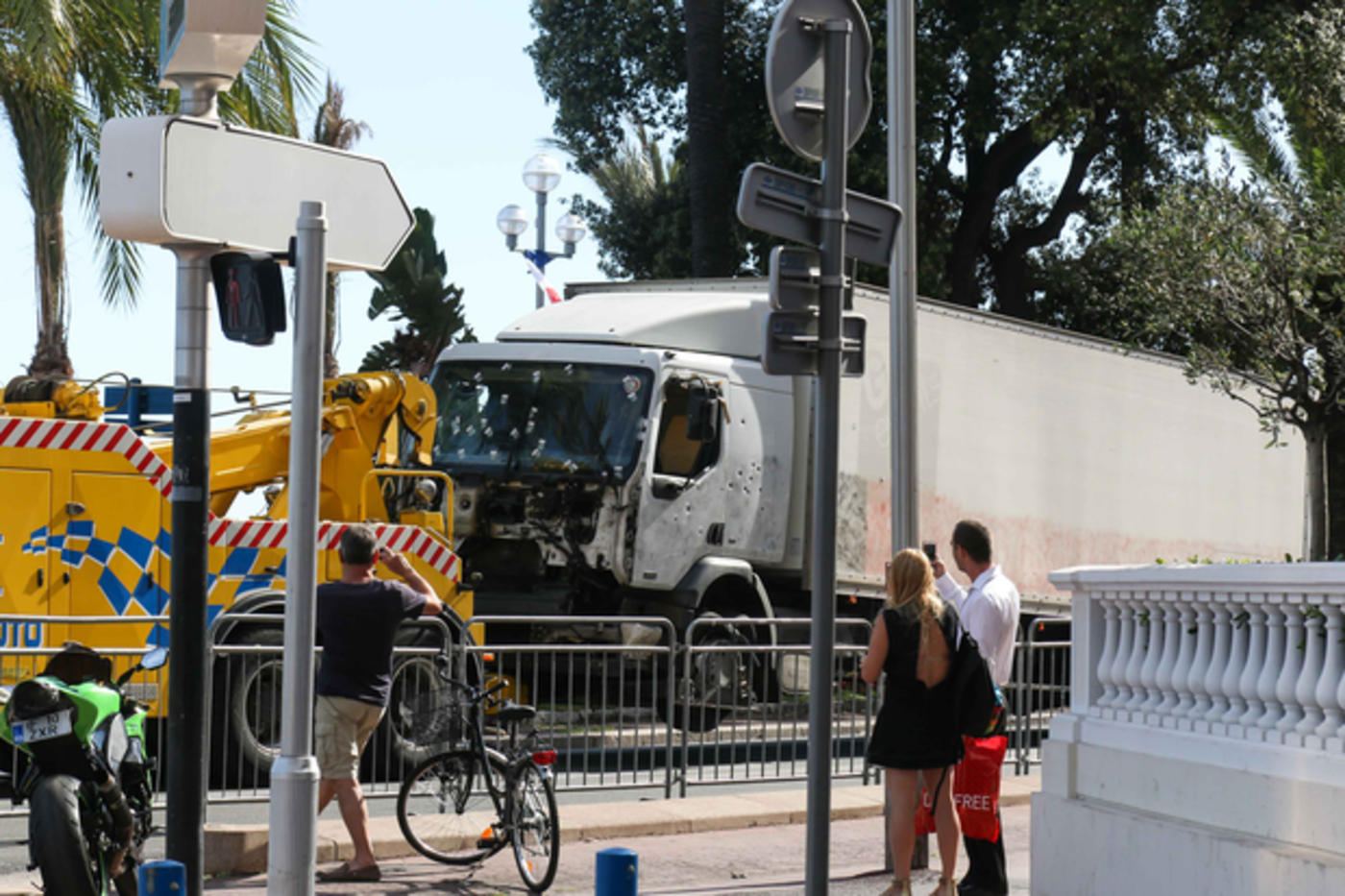 French judges on Thursday charged five suspects who were in contact with truck attacker Mohamed Lahouaiej Bouhlel in the lead-up to the Nice attack that left 84 people dead, the Paris prosecutor's office said.

Three of the suspects were formally accused of acting as accomplices in "murder by a group with terror links," the prosecutor's office said. Another two were charged with "breaking the law on weapons in relation to a terrorist group".

All five have been remanded in custody.

Last week, a gunman smashed a truck into a crowd of revellers celebrating Bastille Day in the French Riviera city of Nice in what President Francois Hollande on Friday called a "terrorist" attack.

Police shot the driver dead after he drove the truck two kilometres through a crowd that had been enjoying a fireworks display on France's 14 July national holiday. More than 100 people were injured, and 50 children were reported to have been among them.

Authorities said they found papers belonging to a 31-year-old Tunisian resident of France in the 19-tonne truck, and that the driver fired a gun several times before police shot him dead.

The man was identified as Mohamed Bouhlel, a Nice resident hailing from the Tunisian town of Msaken.

The Islamic State (IS) group claimed responsibility for the truck massacre in Nice which France said was "a new kind of attack," as it faced hard questions over security failures.

In a statement via its Amaq news agency, IS said one of its "soldiers" carried out the attack "in response to calls to target nations of coalition states that are fighting [IS]".