France's Macron not likely to visit Turkey while tensions persist 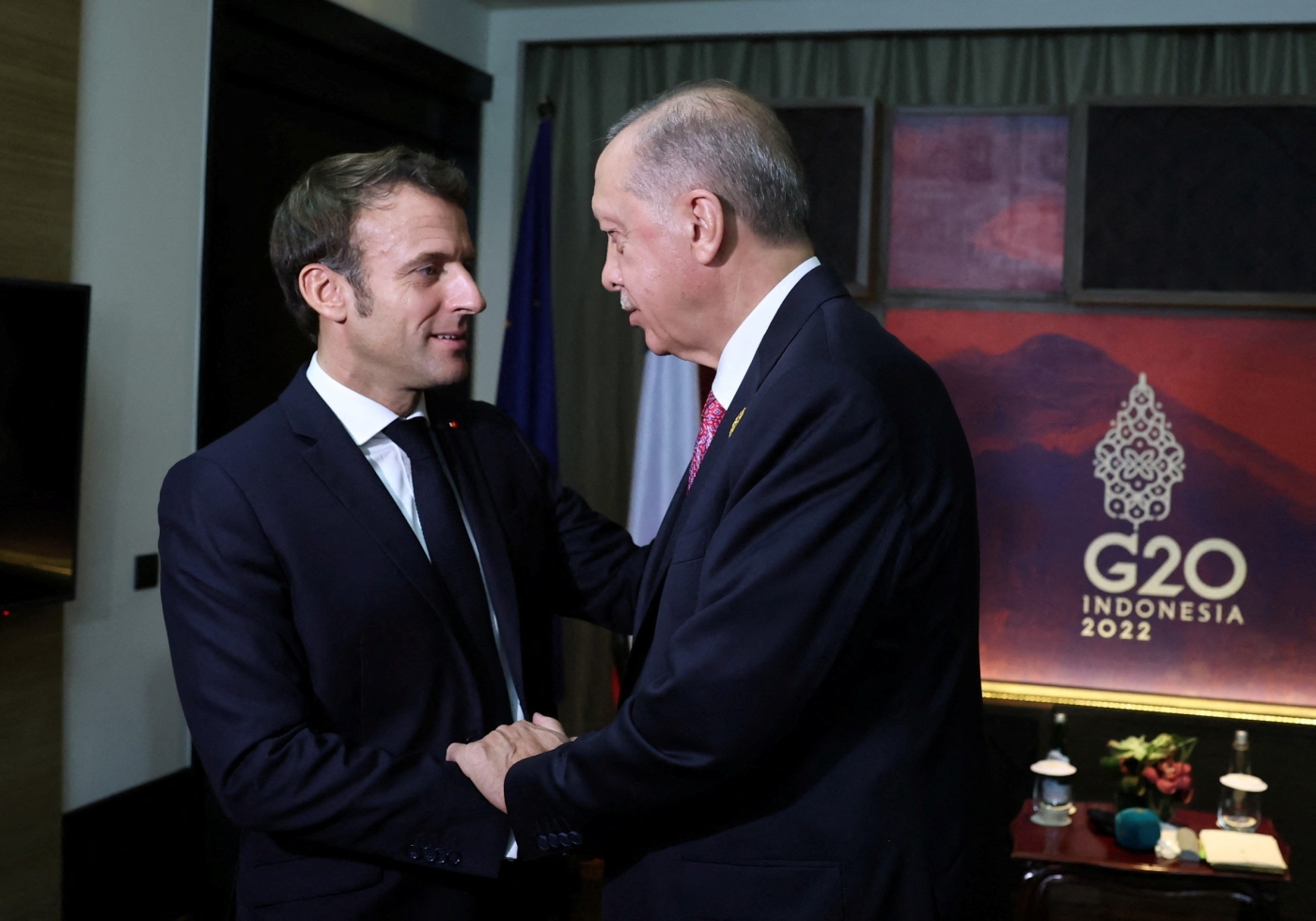 French President Emmanuel Macron isn’t likely to visit Turkey despite an open invitation by Turkish President Recep Tayyip Erdogan earlier this year, indicating that the countries’ differences are still too big to bridge.

Turkey and France had a rocky relationship over the past few years, sparring over issues including the eastern Mediterranean and Syria. The two leaders even exchanged personal insults, with Erdogan once calling Macron “brain dead”. But a period of non-engagement ended last year when they exchanged letters to repair broken ties.

In October, Erdogan said that he met Macron on the sidelines of the French-led European Political Community summit and invited him for a visit. “He asked me whether he could come after the G-20 summit in Indonesia in [November] and I told him to bring his wife, who gets along well with mine,” Erdogan said at the time.

French sources familiar with the discussions told a group of journalists that Macron’s trip to Ankara was unlikely. The sources said both countries are still in negotiations to reach a conclusion on various disagreements and the visit would be in vain without their resolution. 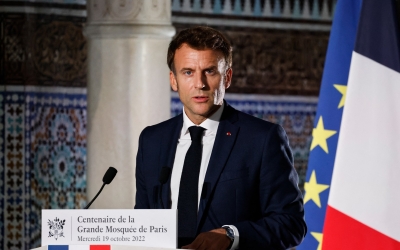 The upcoming Turkish presidential elections, set for June, are another factor. The sources said that they wouldn’t want to have an official presidential visit too close to the elections and risk having an impact on Turkish domestic politics.

In the eastern Mediterranean and Aegean sea, Turkey and France have disagreed over maritime borders and tensions between Ankara, Greece and Cyprus.

The sources claimed that Turkey has threatened the sovereignty of Greece and Cyprus, inflaming tensions and alienating Ankara from the European Union.

The sources, who argue that a two-state solution in Cyprus is against United Nations' parameters, said that Erdogan's call for a conference on the eastern Mediterranean is still on the table. They said that France would like to do everything necessary to pursue common interests.

They also noted that Turkey’s proposal for a conference and dialogue is consistent with French objectives, as long as tensions aren’t brought to the table.

France does not have a separate agenda on the issues and wants a solution according to UN parameters, they added.

France says economic and commercial partnerships are two of the most important pillars of its relationship with Turkey.

The most recent example of this cooperation is the Turkey-France 7th Term Joint Economy and Trade Commission (JETCO) Protocol, signed in Paris on 30 November, which aims to increase bilateral trade and investments. 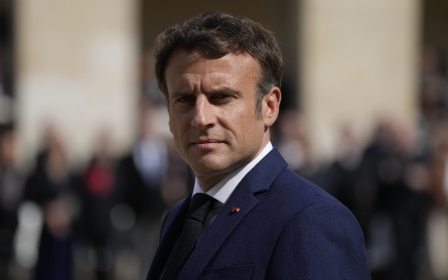 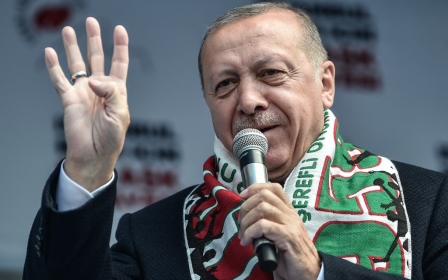 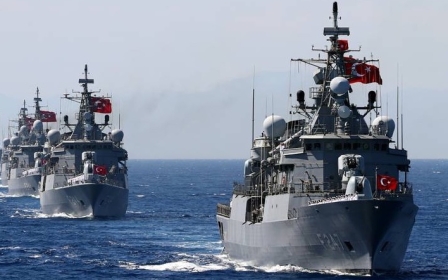