Omar Hasan Abu al-Nil, 12, was shot during a rally marking the anniversary of an attempt to burn down Al-Aqsa Mosque A 12-year-old Palestinian boy shot last weekend by Israeli soldiers during a demonstration near the fence separating the Gaza Strip from Israel has died from his wounds, the besieged enclave's health ministry said on Saturday.

Omar Hasan Abu al-Nil, from the Tuffah neighbourhood of Gaza City, was shot with a live bullet during a rally marking the 52nd anniversary of an arson attack on al-Aqsa mosque in Jerusalem. Around 40 people were wounded by Israeli forces on 21 August, including 32-year-old Osama Khaled Ideij, who died on Wednesday.

An Israeli police officer was also shot and remains in a critical condition.

More protests are planned for Saturday evening, according to Palestinian sources.

The weekly demonstrations were eventually suspended after Israeli forces killed some 350 Palestinians in Gaza over more than a year. 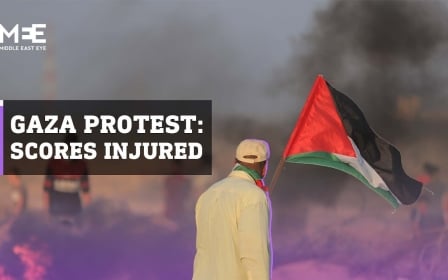 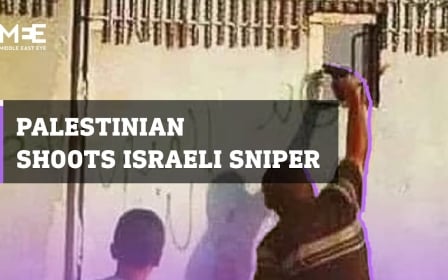