Gaza's 'Great March of Return' protests to be scaled back, organisers say

Protests will only be held monthly and on national occasions, as sign of potential truce between Hamas and Israel 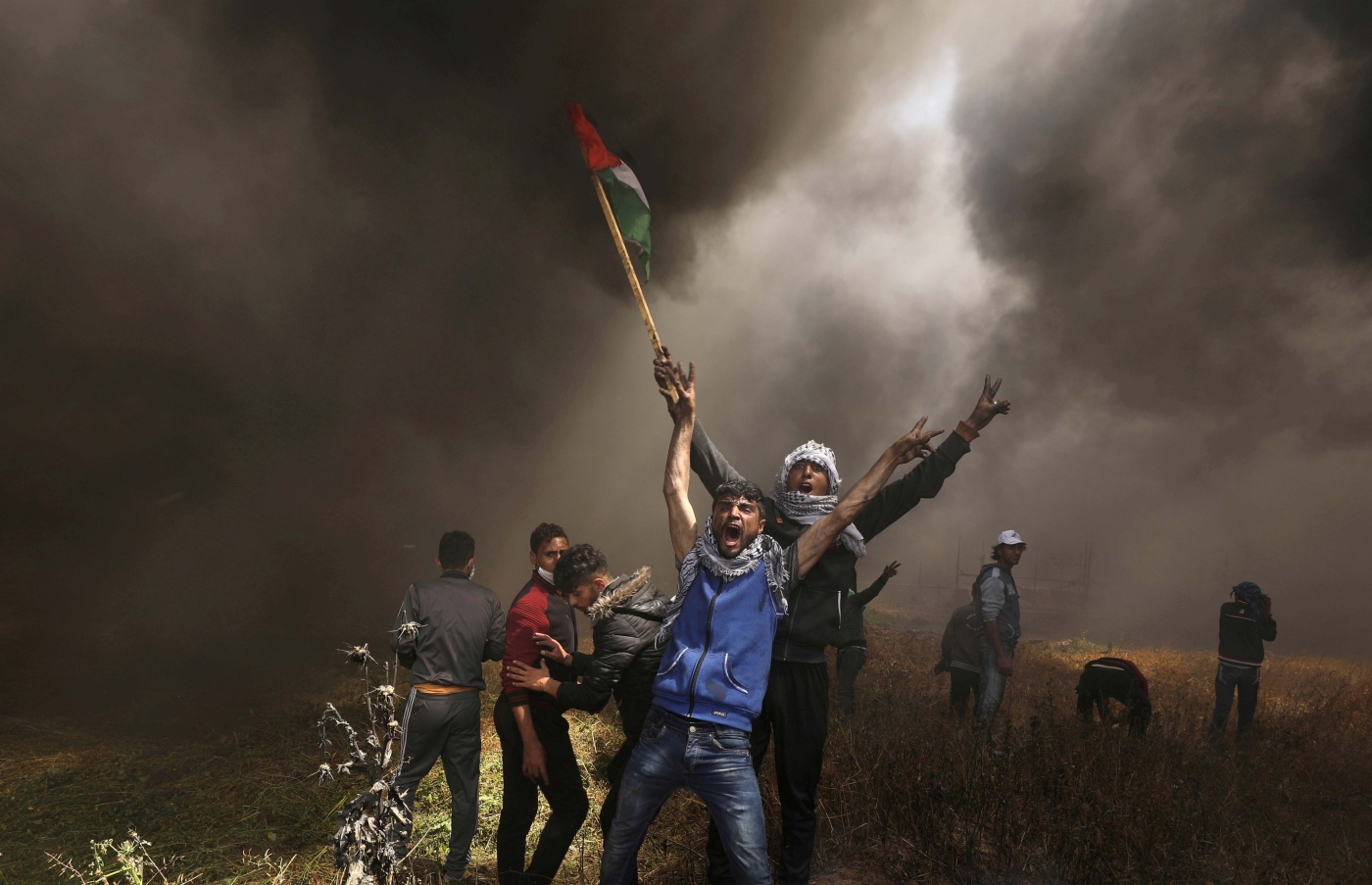 Palestinians in the besieged Gaza Strip will scale back protests along the fortified separation barrier with Israel, organisers said, in a potential sign of a truce between Israel and Gaza's Hamas rulers.

The Higher National Committee, a collection of Gaza-based factions and civil society groups that organise the demonstrations, said while there would be a protest this Friday, demonstrations would be held monthly and on national occasions from March.

Thursday's announcement was made amid unofficial reports that there had been progress in indirect talks between Israel and Hamas, which has been ruling the Gaza Strip since 2007. 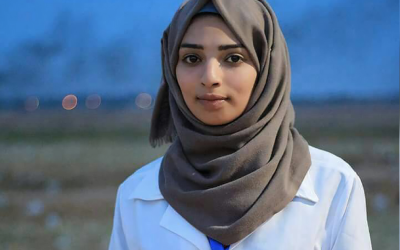 "The decision was made following rounds of dialogues and debates that have been going on for several weeks," the commission said in a statement.

The 'Great March of Return' demonstrations began in March last year, along the boundary between the Gaza Strip and Israel.

Since the protests erupted, Israel has repeatedly used live ammunition against the protesters, killing at least 256 Palestinians. More than 29,000 people have been wounded.

Israel's use of lethal force against protesters has drawn censure from the UN and rights groups.

Palestinians have used the protests to call for the right of return of Palestinian refugees, a right enshrined in international law, and an end to the siege imposed on Gaza by Israel and Egypt, which has caused huge suffering among Palestinians living there.

Israel rejects the idea of return, saying that it would eliminate its Jewish majority.

About 80 percent of the coastal territory's two million people are either refugees or descendants of refugees.

The protests have thinned out in recent months as Egypt, Qatar and the United Nations have tried to defuse the tensions in the Israel-Hamas conflict and broker a ceasefire agreement that would ease the blockade, which was instituted 12 years ago.

Israel has said any progress in a negotiated truce would depend on a halt to the protests, as well as on rocket fired out of Gaza.

Late on Wednesday, a rocket, believed to have been launched by the Islamic Jihad group, forced Israeli Prime Minister Benjamin Netanyahu to find shelter during a campaign stop in southern Israel.

Israel responded to the attack by bombing a series of Hamas targets.

Israel says it holds Hamas responsible for all firing out of Gaza, even if the rockets are launched by rival armed groups.

Gaza experienced its most significant conflict in 2014, when at least 2,251 Palestinians, mostly civilians, were killed. At least 66 Israeli soldiers and six civilians also lost their lives.

In 2012, the United Nations warned that Gaza would become unlivable by 2020. Watch this video to learn more about the deteriorating situation there: