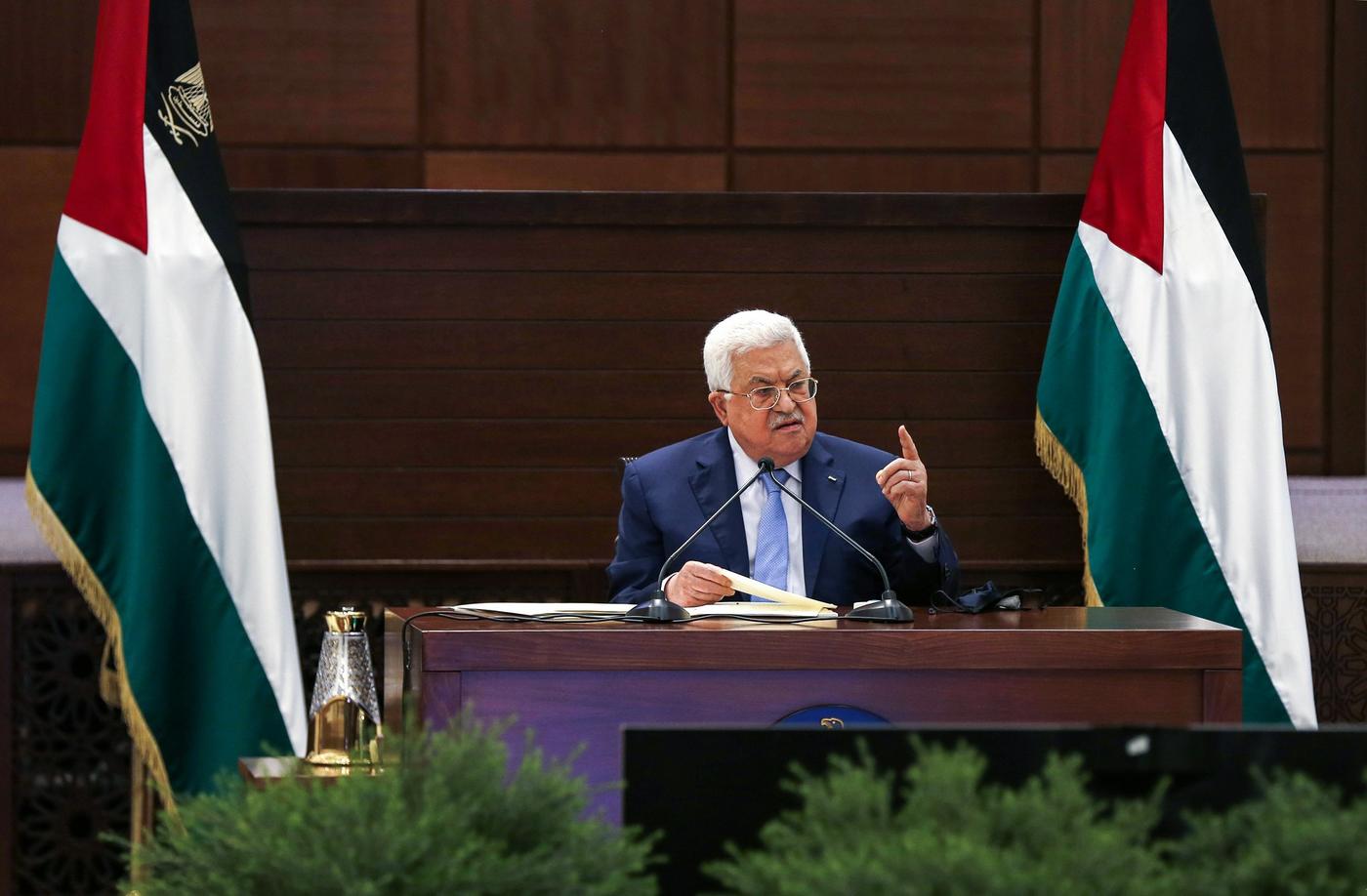 The secretary general of the Gulf Cooperation Council (GCC) has demanded an apology from Palestinian leaders for remarks rebuking the United Arab Emirates over its normalisation deal with Israel.

In a statement released by the GCC on Monday, Nayef Al-Hajraf denounced what he called the "language of incitement and threats" by Palestinians during a meeting of the heads of Palestinian factions last week.

"The secretary general condemned the falsehoods questioning the historic stance of Gulf nations in support of the rights of Palestinians, calling on responsible Palestinian leaders who participated in that meeting, headed by President Mahmoud Abbas, to apologise for these violations and provocative and false statements, which are against the reality of the relations between the states of the Cooperation Council and the brotherly Palestinian people," the GCC said in a statement on Monday.

The chiefs of Palestinian factions, including Fatah, Hamas, the Islamic Jihad and the Popular Front for the Liberation of Palestine (PFLP), had held a remote conference last week between Beirut and the West Bank city of Ramallah in a push to voice a unified Palestinian position on recent events. The meeting was a rare show of unity between the Fatah-dominated Palestinian Authority, which has limited self-rule over the occupied West Bank, and Hamas, which controls the Gaza Strip.

A joint statement from the conference stressed Palestinians' right to self-determination in all of the occupied territories and denounced normalisation with Israel, but did not mention Gulf states or the UAE.

However, during the televised proceedings of the meeting, several Palestinian officials were explicit in their criticism of Abu Dhabi.

For example, the PFLP's Abu Ahmad Fouad called for kicking normalising states out of the Arab League, urging a Palestinian boycott of such countries and calling on their people to "take a stance" against their governments.

"If you don't want to support us, don't stand against us and support our enemy; that's the bare minimum," Fouad said. "This UAE situation should not pass easily."

The GCC consists of Qatar, Kuwait, Bahrain, Oman, Saudi Arabia and the UAE. Rifts between Doha on one side and Manama, Riyadh and Abu Dhabi on the other have all but halted cooperation efforts within the bloc since 2017.

In its statement on Monday, the alliance expressed support for Palestinians, saying that Gulf states back the Palestinian people's right to establish their own sovereign state in Gaza, the West Bank and East Jerusalem, within the framework of the Arab peace initiative.

The 2002 Saudi-led initiative had set a roadmap for normalisation with Israel, offering the Israeli government peace and recognition in exchange for withdrawing from occupied Arab territories and finding a "just solution" for Palestinian refugees.

The UAE's normalisation deal with Israel last month was largely seen as a violation of the Arab consensus over the 2002 peace principles.

The Israeli government had agreed to "suspend" its plans to annex large parts of the West Bank as part of the agreement, but Prime Minister Benjamin Netanyahu has repeatedly said that annexation was still on the table following the agreement.

The Palestinian Authority had rejected the deal, calling it a "betrayal" of Palestinians. 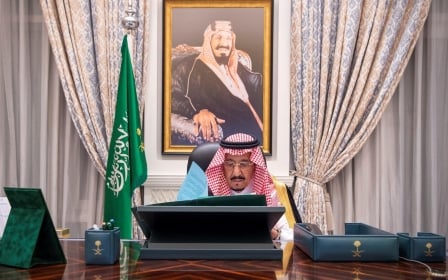 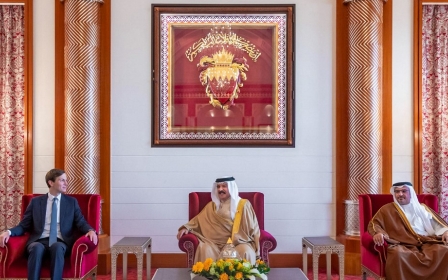