According to Frost and Sullivan, global companies are increasingly incorporating halal products and services into their portfolios 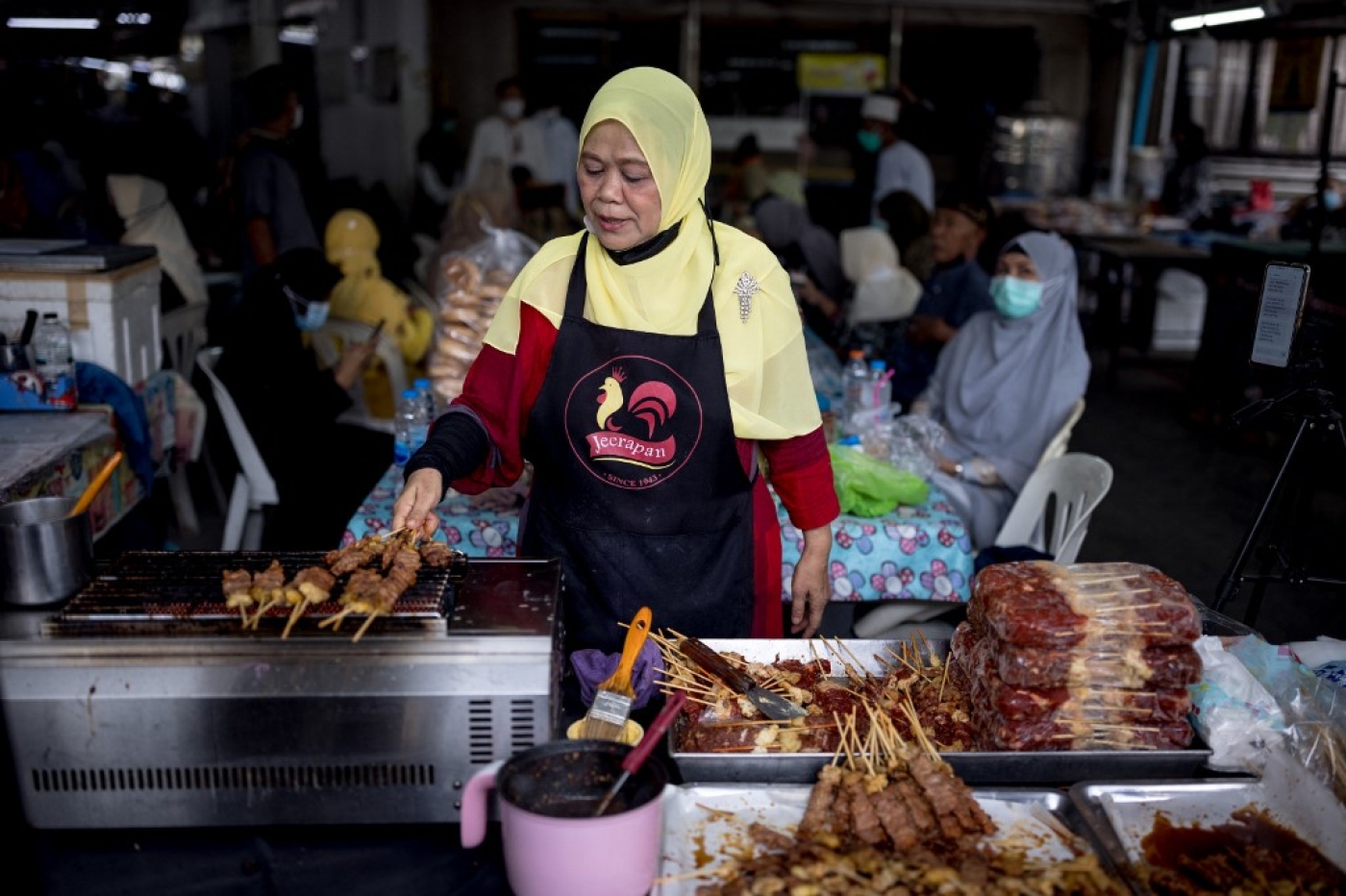 A woman grills halal meat following morning prayers at The Foundation of the Islamic Centre of Thailand during Eid al-Fitr celebrations in Bangkok, on 2 May 2022
By
MEE staff

The halal economy market is expected to reach $4.96 trillion by 2030, as the demand for such products from Muslims and non-Muslims increases.

Frost and Sullivan, an American marketing research company, found that the halal economy is experiencing an upward trend. In 2020, the market for the global halal economy had reached $2.30 trillion. Halal refers to anything that is permissible as prescribed by Islamic law.

According to the report, global companies are increasingly incorporating halal products and services into their solution portfolios. Additionally, the report states that non-Muslim consumers are increasingly purchasing halal food because it is healthy and safe, and non-Muslim families may opt for halal tourism for a family-friendly experience. "Further, governments are strengthening regulatory and policy support through national masterplans and certification scope expansion, which will boost the halal industry's growth."

The report states that the Russian-Ukraine war and higher oil prices boosted the Gulf Cooperation Council’s (GCC) halal economic growth prospects. In May 2022, Frost and Sullivan forecasted 7.4 percent GDP growth for Saudi Arabia, up from 4.8 percent in January 2022.

Companies wanting to meet the GCC’s halal product demand should minimise cross-contamination during manufacturing and storage, as well as establish halal-compliant trade and logistical infrastructure, the report said. Global governments should also "seek to unify halal standards and accreditation processes to help reduce the number of certification requirements and promote halal commerce.

Additionally, collaborations between food manufacturers and technology companies are vital to improving traceability and transparency. Frost and Sullivan also advises that halal-certified products are incorporated into offerings from drug manufacturers and raw material suppliers "to tap into growing halal pharmaceutical demand from Islamic countries".

"Transparency and traceability along the halal product value chain are crucial,” Thomas said. “Due to this, governments should encourage the adoption of advanced technologies such as blockchain and the Internet of Things (IoT) when developing halal economy masterplans, while businesses can partner with tech start-ups." 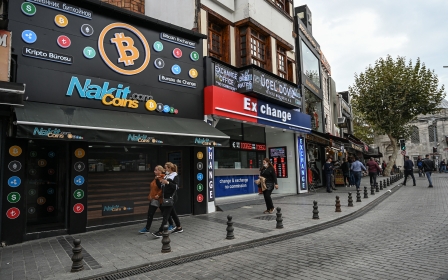 Covid-19
'Not going to be the same': US halal businesses face coronavirus uncertainty