Critics say the drama series encourages Israelis to view Palestinians through a fictitious lens, as a 'distant, alienated, imaginary' people 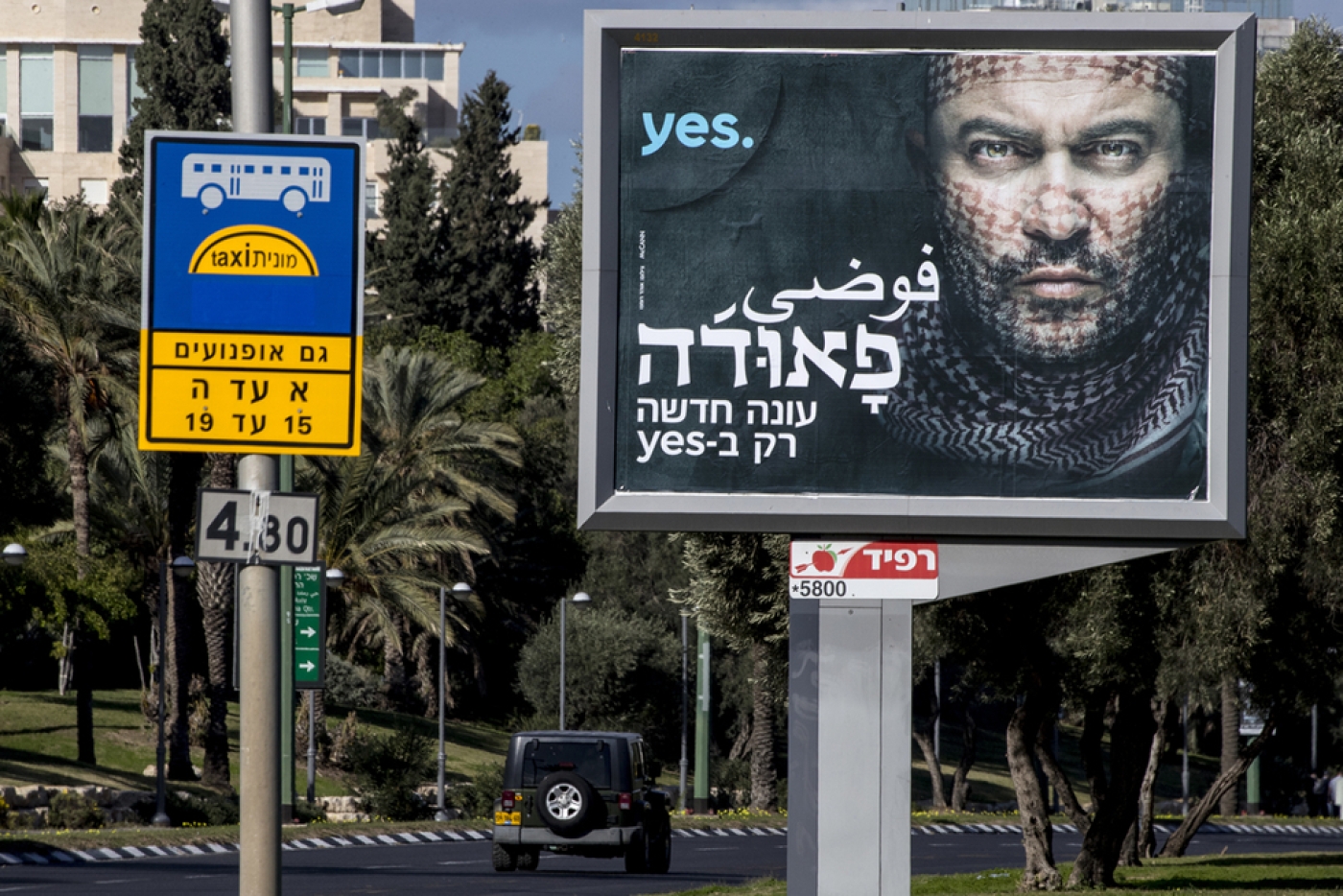 More than 50 Hollywood executives have thrown their support behind Netflix, which is facing a campaign by a Palestinian-led movement to drop the Israeli television series Fauda from its streaming platform.

In a letter on Tuesday to Netflix chief content officer Ted Sarandos, the executives from record labels and Hollywood talent agencies called the move by the Boycott, Divestment, Sanctions (BDS) movement a "blatant attempt at artistic censorship".

“As an organisation comprised of prominent members of the entertainment industry dedicated to promoting the arts as a means to peace and to defending artistic freedom, we at Creative Community for Peace (CCFP) want you to know that we stand behind you and Netflix in the face of this blatant attempt at artistic censorship,” the letter read.

Fauda is an Israeli-made television thriller set in the West Bank about an Israeli undercover agent who comes out of retirement to hunt for a Palestinian militant. The series sheds light on the mista'arvim, undercover Israeli commandos who disguise themselves as Palestinians.

The show, which features dialogue in both Hebrew and Arabic, was first broadcast on Israeli television in 2015 and premiered on Netflix in December 2016. Netflix is due to release the second season in May.

In a posting on its website last week, BDS called on Netflix to "nix Fauda", saying the series "glorifies the Israeli military's war crimes against the Palestinian people".

"Failing to do so will open Netflix to nonviolent grassroots pressure and possible legal accountability," it added.

In early March, a group of mista'arvim disguised as Palestinian journalists entered Birzeit University near Ramallah, and arrested the president of its student council, Omar al-Kiswani.

After the arrest, Israeli media outlets called the incident "Fauda in Birzeit" and "Fauda in reality".

"Why was al-Kiswani arrested? Was arresting him in his university even legitimate? Those critical questions won't even arise. Rather, we Israelis are mesmerised by the mista'arvim's guntoting stunts - just like in Fauda," Shezaf wrote.

But in its letter of support, the US-based Creative Community for Peace called Fauda a "nuanced portrayal of issues related to the Israeli/Palestinian conflict".

"We want you to know that we stand behind you and Netflix in the face of this blatant attempt at artistic censorship," the letter said.

The campaign against Fauda is the latest move since 2005 by BDS to promote a global cultural boycott against Israel.

It has succeeded in recent years in dissuading a number of music acts, including Pink Floyd frontman Roger Waters, Elvis Costello and New Zealand singer-songwriter Lorde, from performing in Israel. Inside Iran
Iran's supreme leader: Israel talks would be 'unforgivable' 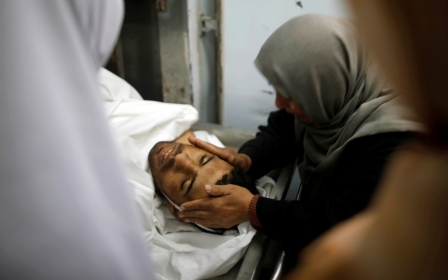