'I do not accept blackmail': Saudi activist in Canada defiant after brothers arrested 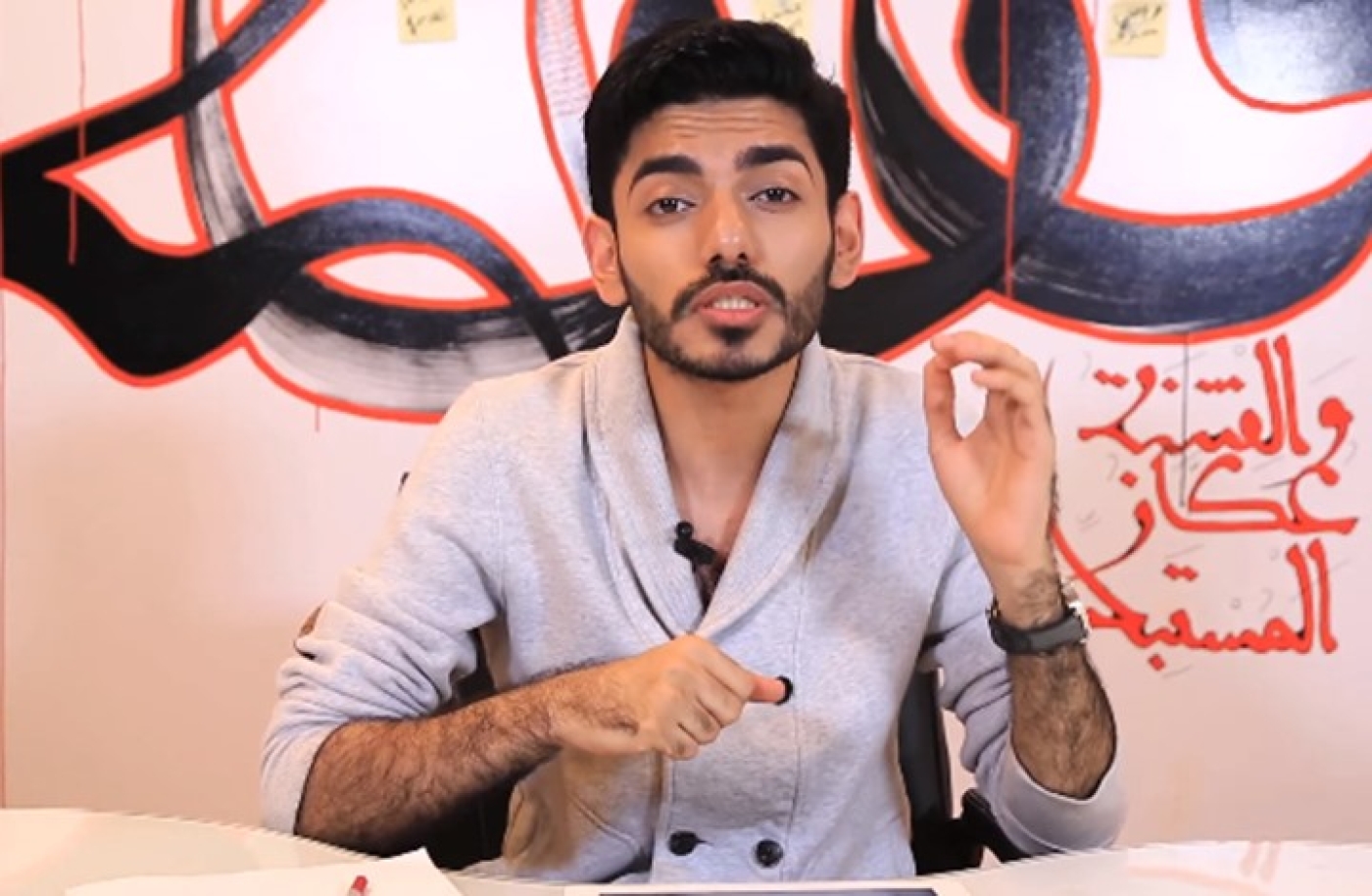 Saudi authorities have arrested two brothers and a number of friends of Omar Abdulaziz, a prominent Saudi political activist based in Canada.

The arrests came two weeks after he received threats due to his online human rights advocacy, particularly amid an ongoing Saudi-Canadian diplomatic crisis.

It’s confirmed ! The Saudi authorities arrested my friends and 2 of my brothers #اعتقال_اخوه_عمر_بن_العزيز_واصدقاءه

Abdulaziz, 27, has been one of the most outspoken Saudis on social media since the start of the diplomatic feud between Canada and Saudi Arabia, after a Canadian foreign ministry tweet urged the “immediate release” of women’s rights activists held in Saudi jails.

In an interview with Middle East Eye, he said his brothers, Ahmed and Abdulmeguid, had never been politically active and were arrested solely to pressure him to stop his online activism.

“My brothers have no political activity whatsoever; they have been arrested to blackmail me into stopping my online criticism of the human rights violations committed by the Saudi government,” Abdulaziz told MEE on Thursday.

Seven of his friends were also arrested on Wednesday, he said.

Abdulaziz, however, said the arrests would not affect his social media advocacy.

“My activism will not stop. I do not accept blackmail,” he told MEE.

Among the measures imposed by Saudi Arabia has been the suspension of educational exchange programmes with Canada and moving Saudi scholarship recipients - nearly 16,000 students - to other countries.

In one of his videos following the crisis, Abdulaziz criticised the Saudi decision to move students from Canada. Addressing the Saudi government, he said it was unwise to recall students.

“Wouldn’t it be better for you to save the money you had spent [on those students], and instead say you would not send more students?”

“You have made the students hate you,” he said.

In an interview with CBC Montreal, he urged Saudi students in Canada to seek asylum.

“My suggestion is: keep studying; keep working; do not go back home.

“If you fear that you’re going to be harmed, or criticised, or insulted by anyone, do not go back to the country; seek asylum.”

Many Saudi students in Canada are afraid to talk about the political tensions between Ottawa and Riyadh. Student Omar Abdulaziz is one of the few who isn’t. He was granted asylum in 2014. https://t.co/pxRlnbzV6K pic.twitter.com/wsCe5nb0o9

Abdulaziz was granted asylum in Canada in 2014, and has since been tweeting and posting videos criticising the policies of the ruling family and Crown Prince Mohammed bin Salman, also known as MBS, particularly the crackdown on his opponents since his ascension to power in 2017. He has also criticised Saudi human rights violations in the three-year-long war in Yemen.

From his exile in Montreal, he launched a satirical YouTube show in 2014 in which he criticised MBS and his circle, including the religious figures loyal to him.

“Targeting Abdulaziz’s brothers and friends is yet another proof of the real repressive image of Saudi authorities, unlike the one they are trying to promote through their PR firms,” said Yahia Assiri, a London-based Saudi human rights activist.

“They are neither reformists nor open-minded as MBS has claimed,” Assiri told MEE.