'I miss Jamal': Khashoggi's fiancee shares her grief with Congress 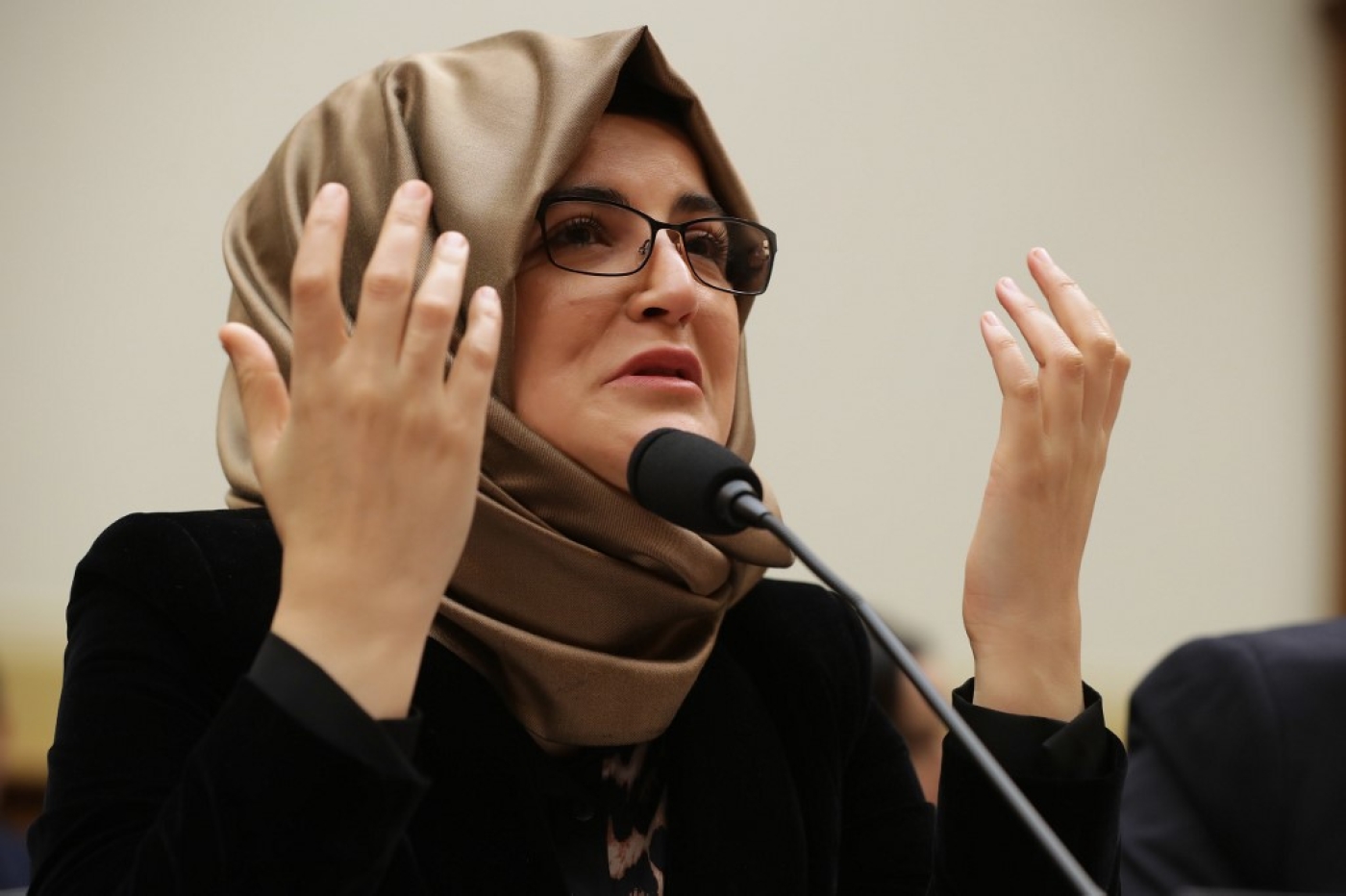 'Although he is gone, I feel his presence here right now,' Cengiz told lawmakers on Thursday (AFP)
By
Ali Harb
in
Washington

Hatice Cengiz had hoped to start a "beautiful life" with her fiancee Jamal Khashoggi in Washington.

Instead, on her first trip to the US capital on Thursday, Cengiz shared with American lawmakers her grief for the slain journalist.

"Although he is gone, I feel his presence here right now... I miss Jamal and his ideals," she said at an event honouring her at the US Capitol building.

Khashoggi, a Washington Post columnist and critic of the Saudi royal family, was murdered by Saudi government agents at the kingdom's consulate in Istanbul late last year while trying to retrieve personal paperwork for his forthcoming marriage to Cengiz.

Lawmakers from both major parties congratulated Cengiz for her courage and denounced the increased threats to journalists around the world.

"Jamal was the target of unspeakably brutal violence sanctioned as retribution for speaking out for human rights and freedom in his homeland," Congressman Adam Schiff, co-chair of the Press Freedom Caucus, said before introducing Cengiz.

Schiff, a top Democrat, said that Khashoggi was passionate about the cause of freedom, human rights and democracy in Saudi Arabia, adding that his death should be a "catalyst" for protecting journalists everywhere. 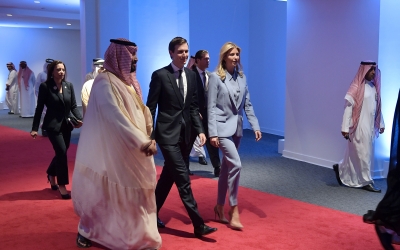 For his part, Congressman Steve Chabot, the Republican co-chair of the caucus, stressed the importance of a free press, saying that Khashoggi's murder was "reprehensible" and "horrific".

Earlier on Thursday, Cengiz described her enormous personal loss to lawmakers at a House of Representatives committee on human rights, calling on Congress to ensure justice for the late journalist.

"I was happier than I had ever been in my life," Cengiz, a Turkish graduate student, told lawmakers of her plans to marry Khashoggi.

"As I was heading for such an exciting start, the fact that it was suddenly cut on 2 October, I still cannot make sense of it."

In her testimony, Cengiz lamented that "nothing was done" about the murder over the past six months.

Although Congress has repeatedly condemned the kingdom for the murder, the White House has largely stood by Saudi Arabia's powerful Crown Prince Mohammed bin Salman, who was responsible for the crime, according to the CIA's conclusion. Saudi Arabia vigorously disputes that.

The US Senate also passed a unanimous resolution late last year saying that it believes the crown prince was behind the killing.

'We have two choices, that we can either go on as if nothing happened, or we can put aside all politics and international interests and focus on our values for a better life'

Still, despite the global outrage, President Donald Trump has defended bin Salman and  missed a deadline mandated by lawmakers through the Global Magnitsky Act, a US human rights law, to share findings about the perpetrators of the murder.

On Thursday, Cengiz criticised Washington's response to the murder, saying that the values that the US represents were also murdered when Khashoggi was killed.

"We have two choices, that we can either go on as if nothing happened, or we can put aside all politics and international interests and focus on our values for a better life," she said.

"The legal procedure that Saudi Arabia undertook is not transparent," she added, speaking through a translator. "We still do not know why he was killed. We don't know where his corpse is."

She urged lawmakers to back an international investigation to compel Saudi Arabia to reveal the details of the crime. She also called for sanctions against the kingdom to ensure justice for Khashoggi and to help other dissidents who remain behind bars.

"The reason that Jamal moved to the United States is because there were other people like him in prison in Saudi Arabia who could not voice their own opinions. And he felt responsible for them, and he said, 'In the United States I can be their voice,'" Cengiz told lawmakers.

"If we cannot bring him back, maybe at least we can free those people." 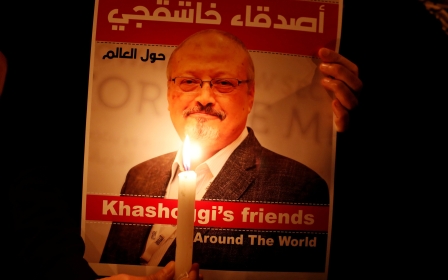 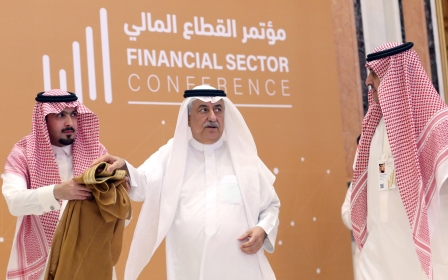 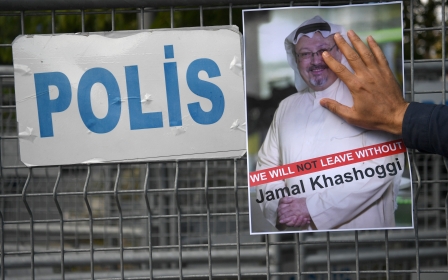