Rights groups say the verdict 'gives hope' to victims, but the US says it will protect its citizens from the 'renegade, so-called court' 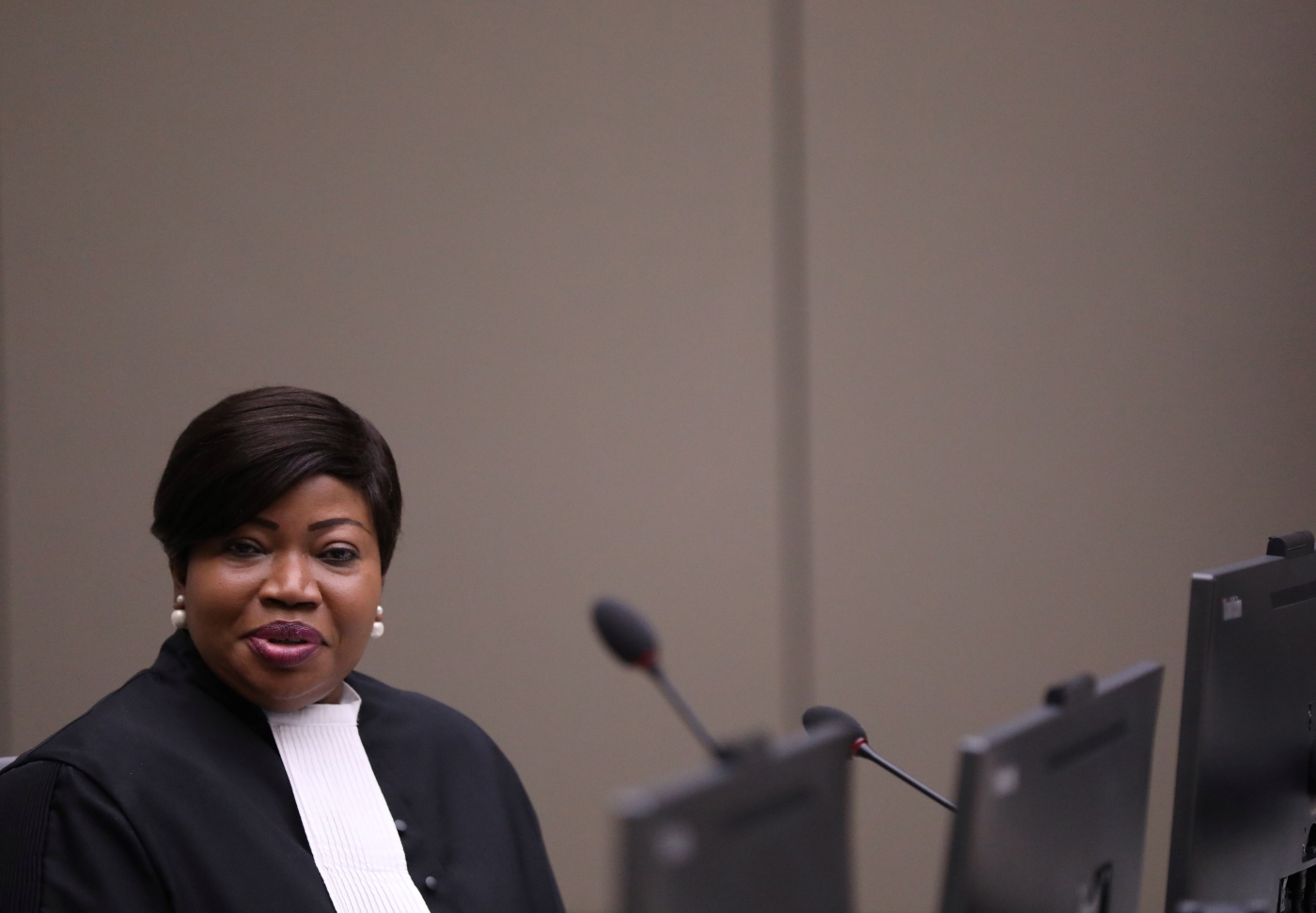 An investigation into war crimes and crimes against humanity in Afghanistan should go ahead, senior judges at the International Criminal Court have ruled.

The decision overturns an earlier ruling that said such an investigation would be pointless because the court at the Hague would receive no cooperation.

The decision represents a victory for the court's chief prosecutor, Fatou Bensouda, who has long argued that there is ample evidence to justify a formal investigation.

The investigation will focus on three parties to the conflict: the United States, the Kabul government and the Taliban.

Reading out the decision, the chair of the appeals tribunal, Piotr Hofmański, said: "The prosecutor is authorised to commence investigation in relation to events dating back to 2003 as well as other alleged crimes [related to] Afghanistan."

'This decision vindicates the rule of law and gives hope to the thousands of victims seeking accountability when domestic courts and authorities have failed them,'

He said Bensouda should not limit her investigation to preliminary findings as this would "erroneously inhibit the prosecution's truth-seeking function."

However, the announcement sets the ICC on a collision course with the US, which has not ratified the Rome Statute, the piece of international law that established the court in 2002.

The US has revoked Bensouda's visa and threatened to launch its own investigation into ICC judges and staff.

US Secretary of State Mike Pompeo slammed the announcement, calling it a "breathtaking action by an unaccountable political institution, masquerading as a legal body."

"The United States is not a party to the ICC, and we will take all necessary measures to protect our citizens from this renegade, so-called court.

"This is yet another reminder of what happens when multilateral bodies lack oversight and responsible leadership, and become instead a vehicle for political vendettas."

In a preliminary report in 2017, Bensouda said there was good reason to believe that US forces personnel and CIA officers had been involved in the war crimes of torture and rape.

She added that the crimes committed at the CIA's so-called black sites in countries including Poland, Lithuania and Romania had been "committed with particular cruelty."

A number of the detainees held at these sites were then consigned to the US detention facility at Guantanamo Bay in Cuba. "This decision vindicates the rule of law and gives hope to the thousands of victims seeking accountability when domestic courts and authorities have failed them," said Jamil Dakwar, the director of the ACLU's Human Rights Program.

"No one except the world's most brutal regimes win when the United States tries to impugn and sabotage international institutions established to hold human rights abusers accountable."

The US has been at war in Afghanistan for more than 18 years, and still has around 13,000 troops in the country.

Washington and the Taliban signed a peace deal at the weekend, but the US launched an air strike against the Taliban on Wednesday, in retaliation for dozens of attacks on government forces.

A spokesperson for US forces in the country said that they remained committed to peace.