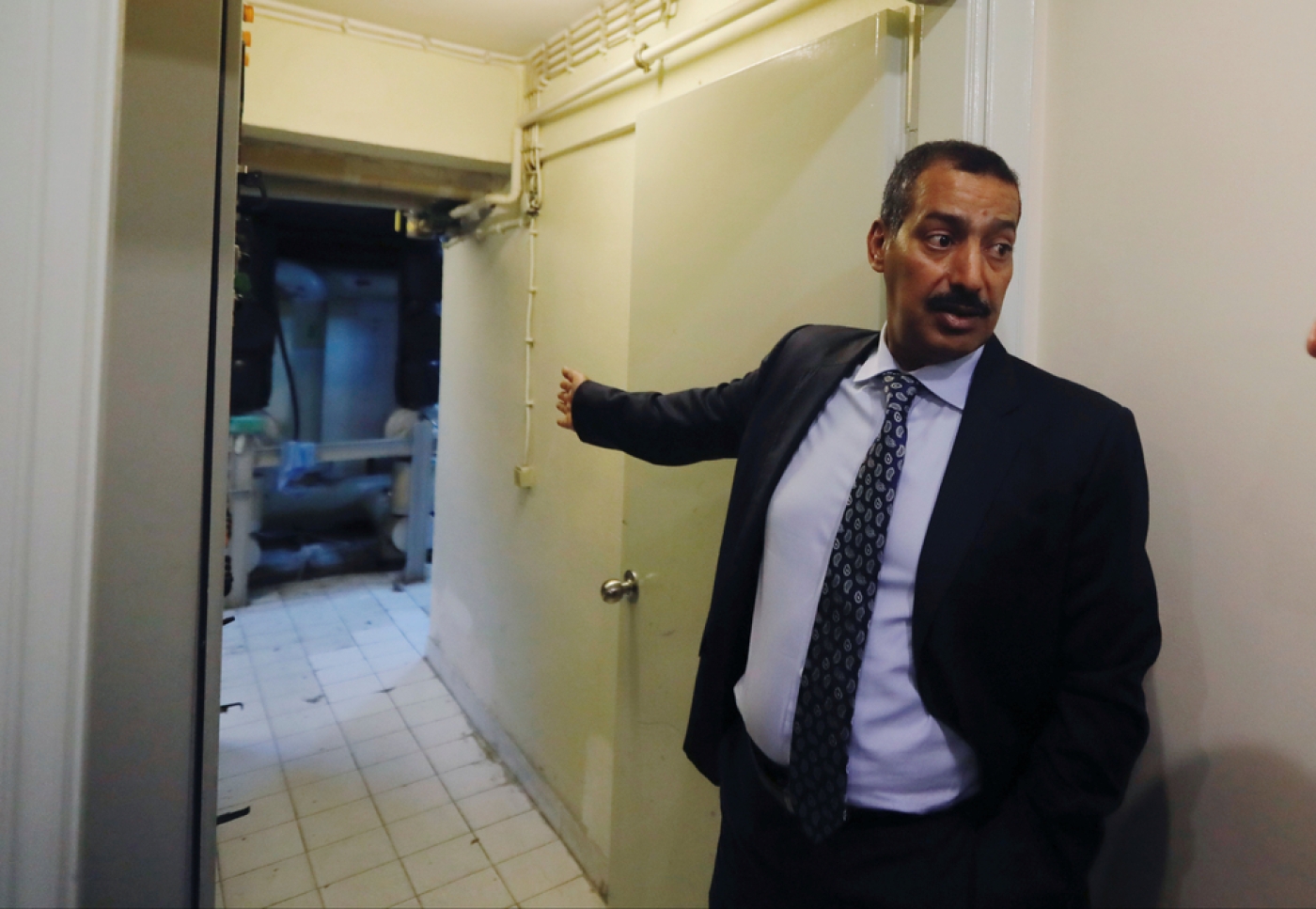 Interpol has issued a red notice for the arrest of 20 suspects believed to be involved in the killing of Saudi journalist Jamal Khashoggi, including a top adviser to Saudi Arabia's powerful crown prince, Mohammad bin Salman.

The notice, issued on Thursday at the request of the Turkish government, names Saud al-Qahtani, a top aide to bin Salman, as well as the country's ex-deputy army chief, Ahmed al-Assiri.

The suspects are believed to have been involved in the killing and dismembering of Khashoggi, a Middle East Eye and Washington Post columnist, inside Saudi Arabia's Istanbul consulate on 2 October, Turkish Daily Sabah reported.

Despite claims Qahtani was sacked by the Saudi leadership in the aftermath of Khashoggi's murder, the Washington Post and Wall Street Journal have reported that Qahtani continues to advise the crown prince.

The Saudi consul-general in Istanbul at the time of the murder, Mohammed al-Otaibi, is also among the 20 individuals listed on Interpol's red notice.

The notice makes the suspects, all of whom are Saudi citizens, liable to provisional arrest anywhere in the world.

Citing the Turkish Justice Ministry, Daily Sabah said the red notice was originally issued on 1 March as part of an investigation by the Istanbul Chief Public Prosecutor's Office into Khashoggi's murder.

The news came as Turkey slammed attempts by Saudi Arabia to shut down an international investigation into the journalist's killing.

Previously, Saudi officials said 11 people have been indicted in relation to the Khashoggi murder and that five suspects will face the death penalty.

On Thursday, Aiban said the suspects had faced three hearings so far in Saudi Arabia with their lawyers present. He gave no names or other details, however, as the suspects' identities have not yet been made public.

Aiban also rejected any outside probes into what happened to Khashoggi.

"What is being conveyed by certain media regarding the need for us to internationalise some of these matters is something we do not accept because such demands amount to interference in our domestic affairs and in our domestic judicial system," he told the forum in Geneva.

Fahrettin Altun, communications director for the Turkish presidency, criticised Aiban's comments, saying Turkey was "deeply concerned" by his objection to an international investigation into Khashoggi's murder.

"We find it difficult to understand why an official working in the area of human rights would possibly be unsettled by efforts to shed light on all aspects of the Khashoggi murder, which received a global response," Altun said in a statement.

"We would like to assume that Mr al-Aiban's remarks reflected his personal views rather than the official position of the Kingdom of Saudi Arabia - our friend and kin."

As Saudi officials continue to reject calls for an independent investigation, they have also continued to dispute accusations that the country's crown prince was involved in Khashoggi's killing.

The CIA concluded late last year that bin Salman ordered the journalist's assassination, an accusation that has been echoed by US senators and other observers.

Meanwhile, human rights groups, as well as dozens of foreign governments, have urged Saudi Arabia to cooperate with a United Nations-led investigation into the crime.

This week, more than 30 countries, including all 28 European Union member states, censured the Saudi government at the UN Human Rights Council for its human rights record.

They also condemned Khashoggi's murder "in the strongest possible terms".

Agnes Callamard, the UN's special rapporteur on extrajudicial, summary or arbitrary executions, was in Turkey in late January to probe what happened to the journalist.

She said last month that Khashoggi "was the victim of a brutal and premeditated killing, planned and perpetrated by officials of the State of Saudi Arabia".

Callamard did not name any specific Saudi state officials in her statement. She is expected to submit a full report on the murder to the UN in June. 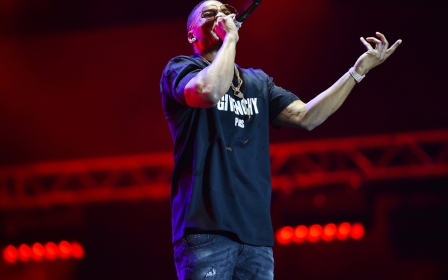 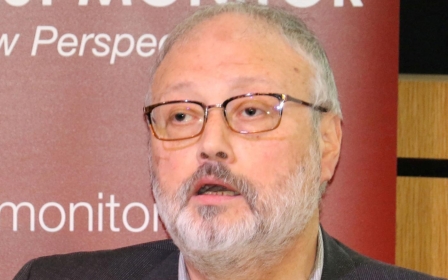