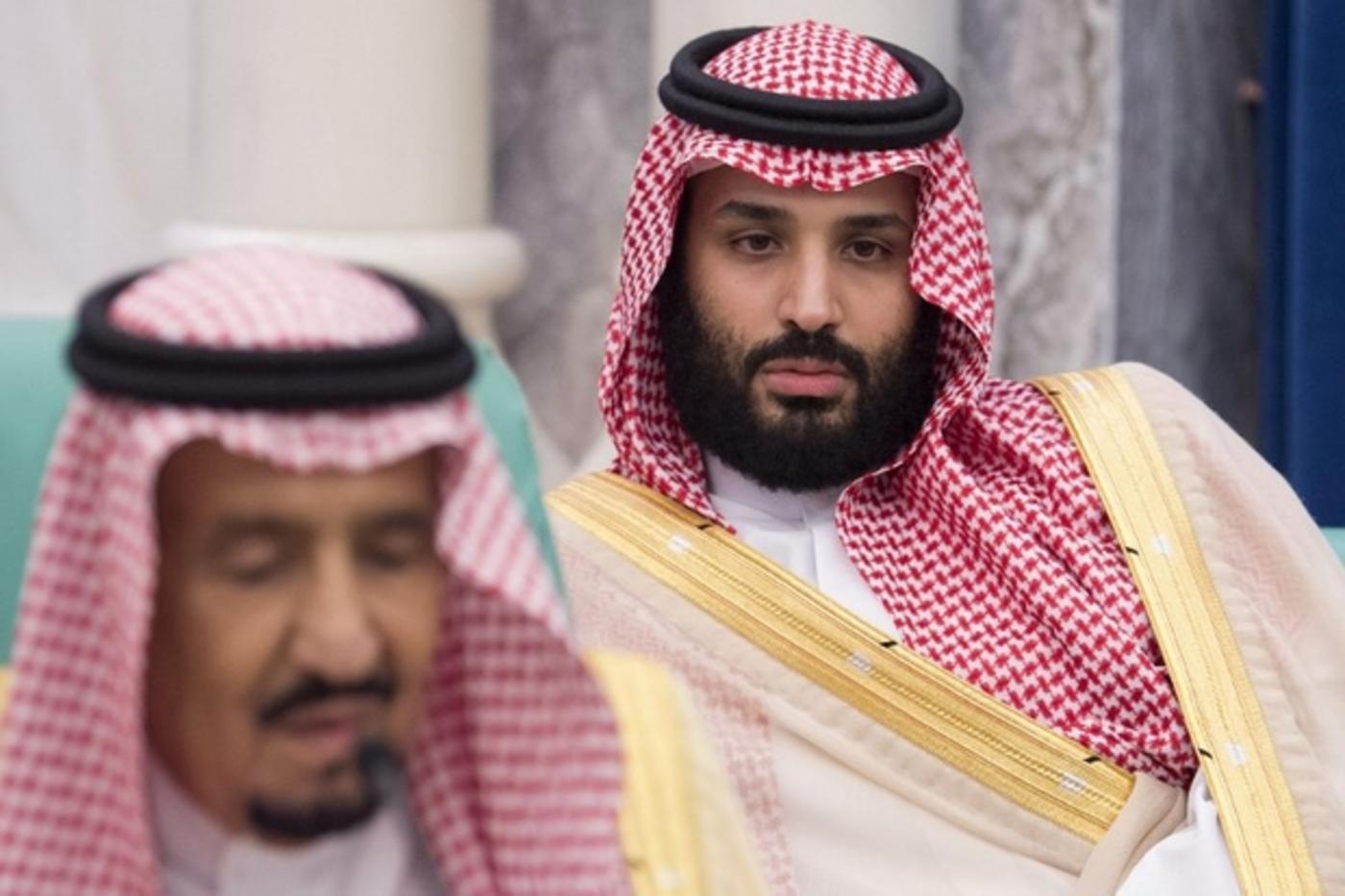 Saud al-Qahtani, a top aide to Saudi Crown Prince Mohammed bin Salman, "will be untouched" and return to the royal court once the public furore over the murder of Saudi journalist Jamal Khashoggi passes, the Wall Street Journal has reported.

Meanwhile, Maher al-Mutreb, a senior intelligence officer and bodyguard for the crown prince, and Salah al-Tubaigy, a forensics expert who dismembered Khashoggi's body while listening to music, are among five Saudis who have been sentenced to death over the killing, two Saudi officials told the paper.

Ahmed al-Assiri, the former deputy chief of intelligence, Moustafa Madani, an intelligence officer, and Thaar Ghaleb al-Harbi, another bodyguard, are also facing death sentences, according to the same officials.

After initially denying involvement, the Saudi government admitted in late October that Khashoggi's murder was premeditated and the Saudi public prosecutor launched an investigation. Eleven people have been charged so far, but Saudi officials have not publicly released any names.

Qahtani, the top aide, was among a group of 18 Saudis reportedly detained in late October as part of the investigation.  A senior Saudi official told the Reuters news agency that Qahtani had authorised Mutreb to conduct a negotiation for Khashoggi's return to the kingdom.

However, he is current acting as an informal adviser to the crown prince, the newspaper reported on Tuesday. Last month, David Ignatius wrote in the Washington Post that Qahtani had met with the crown prince at his Riyadh home and complained to former aides that he was being "used as a scapegoat".

A Saudi royal told the Wall Street Journal: “MBS had no intention whatsoever to let go of Qahtani and was furious when he was fired by his father."

'For MBS, Qahtani was the backbone of his court, and [the crown prince] assured him that he will be untouched and will return when the Khashoggi case blows over'

That flies in the face of earlier claims by Saudi officials that Qahtani had been fired from his post in the aftermath of Khashoggi's murder - and amid heightened calls from lawmakers, human rights groups and other advocates to hold him accountable for his role in the crime.

Citing Saudi and American officials, the WSJ reported that the Saudi government has so far resisted attempts by Washington to pressure it to hold Qahtani accountable.

"We don't see that Saud al-Qahtani is very constrained in his activities," a senior US state department official told the newspaper.

Qahtani also carries out some duties as an adviser to the Saudi royal court, Saudi officials told the WSJ, including "issuing directives to local journalists and brokering meetings for the crown prince".

"MBS still goes to him for advice and he still calls him his adviser with his close associates," said one Saudi official.

Qahtani under US sanctions

A prominent journalist and Saudi government critic, Khashoggi was brutally killed and dismembered by Saudi state agents at the country's consulate in Istanbul in October.

A leading adviser to the crown prince, Qahtani has been accused of leading the team that carried out the assassination. In November, he was one of 17 Saudi citizens targeted by US sanctions for their role in the journalist's killing.

Turkey also filed a warrant for Qahtani's arrest in December, stating it had "strong suspicion" that he and Saudi General Ahmed al-Asiri, the deputy head of foreign intelligence, were among the planners of the murder.

While Saudi officials have repeatedly denied that MBS was involved in Khashoggi's murder, describing it as a rogue operation that went wrong, critics say it's impossible the crown prince didn't know about the plot to murder Khashoggi.

The CIA also previously concluded that the crown prince himself ordered the journalist's killing, a finding that has been echoed by US lawmakers, including many leaders within Donald Trump's own Republican party.

However, the US president has vowed to remain a steadfast supporter of the Saudi leader despite the killing.

The Trump administration has faced anger and condemnation both at home and abroad over its unwillingness to apply pressure on Saudi leaders to properly investigate what happened to Khashoggi and hold those responsible for his murder accountable.

Earlier this week, US Secretary of State Mike Pompeo rejected accusations that the White House has helped Riyadh cover up the killing. A Saudi source previously told MEE that Pompeo travelled to Saudi Arabia in November to hand Saudi rulers a plan to help them overcome international pressure after the assassination.

"America is not covering up for a murder," the secretary of state said on Monday.

"America has taken more action in response to the tragic murder of Jamal Khashoggi and will continue to take more action [and] continue our investigation. We are working diligently on that."

Still, in the face of ongoing pressure over the murder, US officials are pressing Riyadh to hold people responsible, the WSJ reported on Tuesday.

Rights groups say that the Saudi probe into the killing has been wholly insufficient. Many have called for an independent investigation under the full authority of the United Nations.

The naming of the five Saudis who are sentenced to death while Qahtani walks free will likely spark further criticism of the Saudi efforts.

He was among the 17 Saudi citizens put under US sanctions in December. At the time, the US Treasury Department described Mutreb as a "subordinate" of Qahtani.

He was also a member of a 15-person hit team sent to Turkey to kill Khashoggi. In an audio recording of Khashoggi's murder, Mutreb could be heard telling an aide of the crown prince to "tell your boss" after the killing, the New York Times reported in December.

'The Saudi regime knows that the US wants to see Qahtani on trial, but they are hoping these five names will be enough'

Tubaigy, who is also under US sanctions, was the head of forensic evidence in the Saudi general security department.

Turkish officials told MEE in November that Tubaigy was tasked with cutting up Khashoggi's body. He carried out the dismemberment while listening to music, an audio recording of the crime that is in the possession of Turkish intelligence officials indicated.

"When I do this job, I listen to music. You should do [that] too," Tubaigy was recorded as saying, a Turkish source told MEE at the time.

Madani and Harbi were part of the hit squad that killed Khashoggi, according to a MEE report, and the US imposed sanctions on them in November.

Saudi officials are hoping that the five death penalty cases will alleviate US pressure to prosecute Qahtani, sources told the WSJ.

"The Saudi regime knows that the US wants to see Qahtani on trial, but they are hoping these five names will be enough," one Saudi official said.