Tehran rubbishes US and Israeli claims it was behind foiled attack, saying 'neither Ethiopia nor the Emirates said anything about Iranian interference' 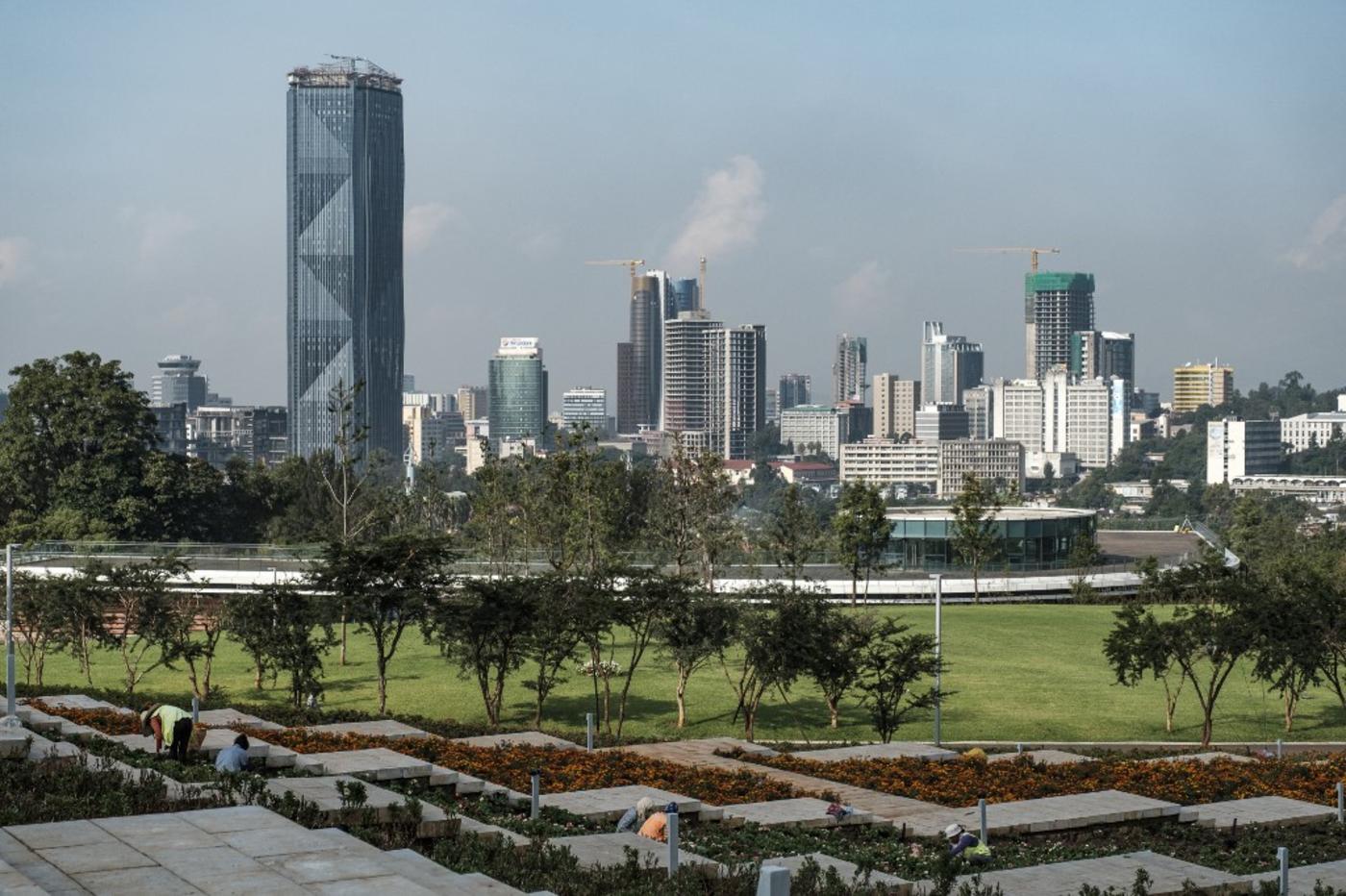 Iran has denied US and Israeli claims that it was plotting to attack the United Arab Emirates' embassy in Ethiopia, the New York Times reported.

Earlier this month, Ethiopian authorities reportedly foiled an attack on the UAE's embassy in Addis Ababa, with police arresting 15 people and recovering an unspecified amount of arms, explosives, and documents.

US and Israeli officials told the Times on Monday that Iran was behind the plot and had activated a sleeper cell in Addis Ababa in late 2020 with orders to scope out the Emirati embassy as well as US and Israeli missions.

Rear Admiral Heidi Berg, director of intelligence at the Pentagon's Africa Command (Africom), told the newspaper that Iran was behind the 15 arrested people and the "mastermind" was arrested in Sweden.

The US and Israeli officials said the plot was part of a wider effort to attack "soft targets" in African countries to avenge the killings of scientist Mohsen Fakhrizadeh, who is reported to have been killed by Israel in November 2020, and Iranian general Qassem Soleimani, who was killed by a US drone strike in January 2020. Iran's embassy in Addis Ababa flatly dismissed the report on Monday, calling it "baseless allegations only provoked by the Zionist regime's malicious media".

"Neither Ethiopia nor the Emirates said anything about Iranian interference in these issues," a spokeswoman for the embassy added.

Ethiopian police have only identified two of the 15 suspects so far, and declined to say why they did not blame Iran for the attack, a spokesperson told the Times.

The foiled plot comes as the US is seeking to reshape its relations with Iran, namely by reentering the 2015 Iran nuclear deal.

US President Joe Biden's predecessor, Donald Trump, pulled Washington out of the accord in 2018 and reimposed a comprehensive set of sanctions on Tehran.

In response, Iran breached the deal in a step-by-step reaction to Trump's "maximum pressure" policy, but has repeatedly said it could quickly reverse those violations if US sanctions were removed.

Both the Biden administration and the government of President Hassan Rouhani have expressed a willingness to return to compliance with the deal, but they are in opposition as to who should take the first step. 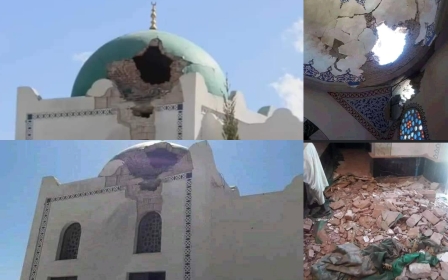 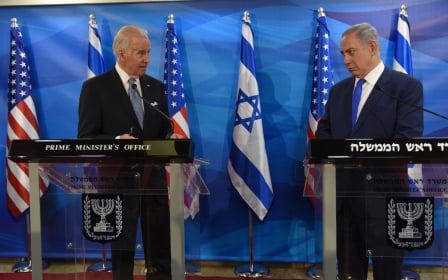