Washington accuses Tehran of taking 'step backward' in negotiations, as prospects of breakthrough continue to narrow 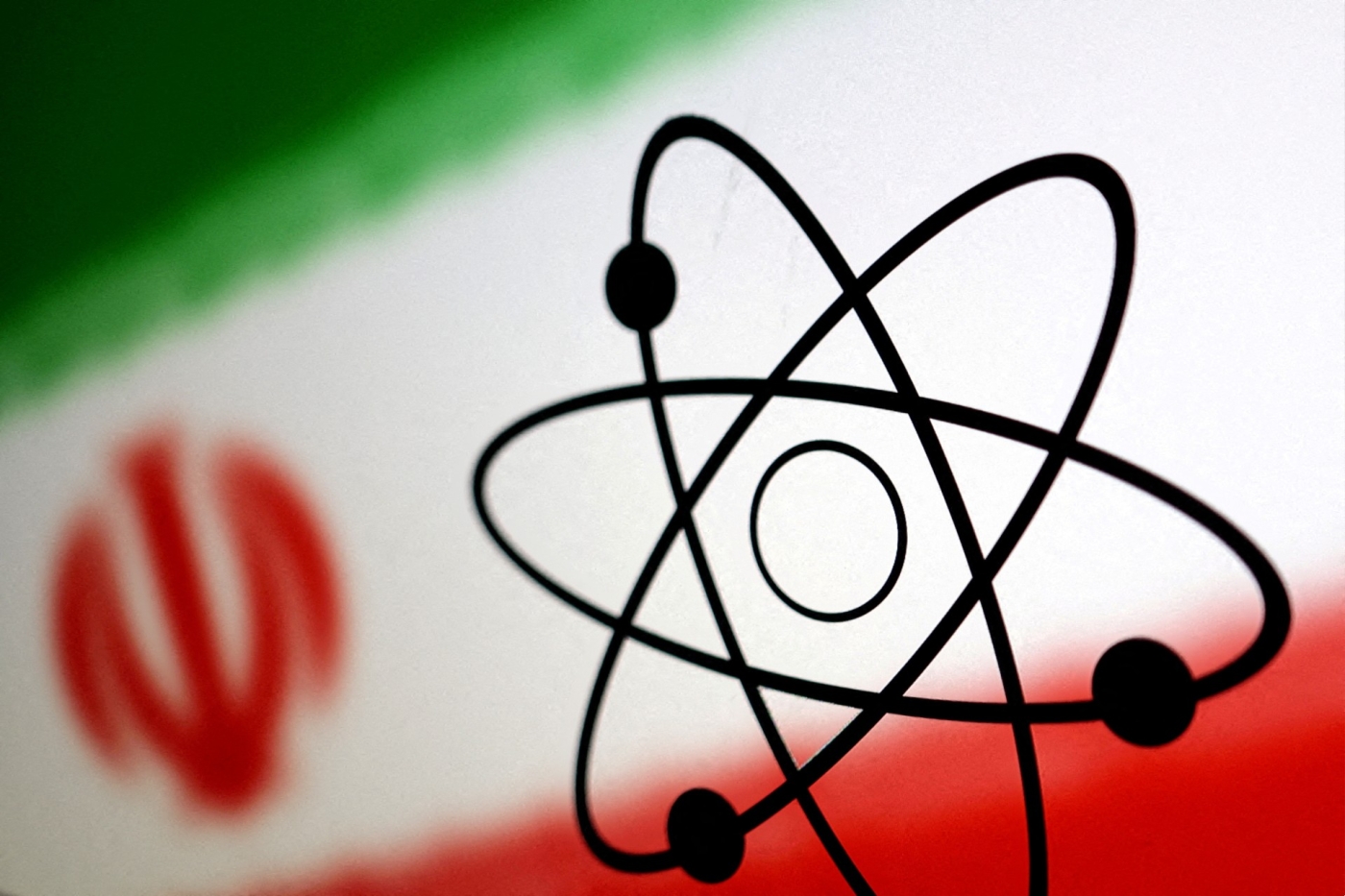 An agreement over a revival of the 2015 Iran nuclear deal is “unlikely” for now because Tehran has taken “a step backward” in recent negotiations, US Secretary of State Antony Blinken said on Monday.

"What we've seen over the last week or so in Iran's response to the proposal put forward by the European Union is clearly a step backward and makes prospects for an agreement in the near-term, I would say, unlikely," Blinken told reporters during a press conference in Mexico City.

The assessment is the most-senior level indication from a Western official of the agreement’s faltering prospects, following similar comments by German Chancellor Olaf Scholz earlier on Monday.

In 2018, then-President Donald Trump reneged on the nuclear agreement reached by his predecessor Barack Obama three years earlier, calling it too soft on Iran.

The Trump administration reimposed harsh sanctions, spurring Tehran to breach the limits on uranium enrichment the agreement had set out.

Last month, EU foreign policy chief Josep Borrell put forward what he called a final text to restore the 2015 accord, calling on both the US and Iran to provide a "yes or no" answer to the proposal.

The two sides had appeared to be inching closer to an agreement, but prospects of a breakthrough have since narrowed significantly.

Over the weekend, Britain, France and Germany said they had "serious doubts" about Iran's intentions after it tried to link a revival of the deal - which seek to place limits on its nuclear programme - with a closure of UN watchdog probes into uranium traces at three of its nuclear sites.

"I can't give you a timeline except to say, again, that Iran seems either unwilling or unable to do what is necessary to reach an agreement," said Blinken.

"They continue to try to introduce extraneous issues to the negotiation that make an agreement less likely."

Further complicating efforts to revive the deal, the UN nuclear watchdog said in a report last week that it "cannot assure" the peaceful nature of Tehran's nuclear programme.

Iran on Monday reaffirmed its "readiness" to cooperate with the International Atomic Energy Agency.