Millions of Iranians at risk as US sanctions choke insulin supplies 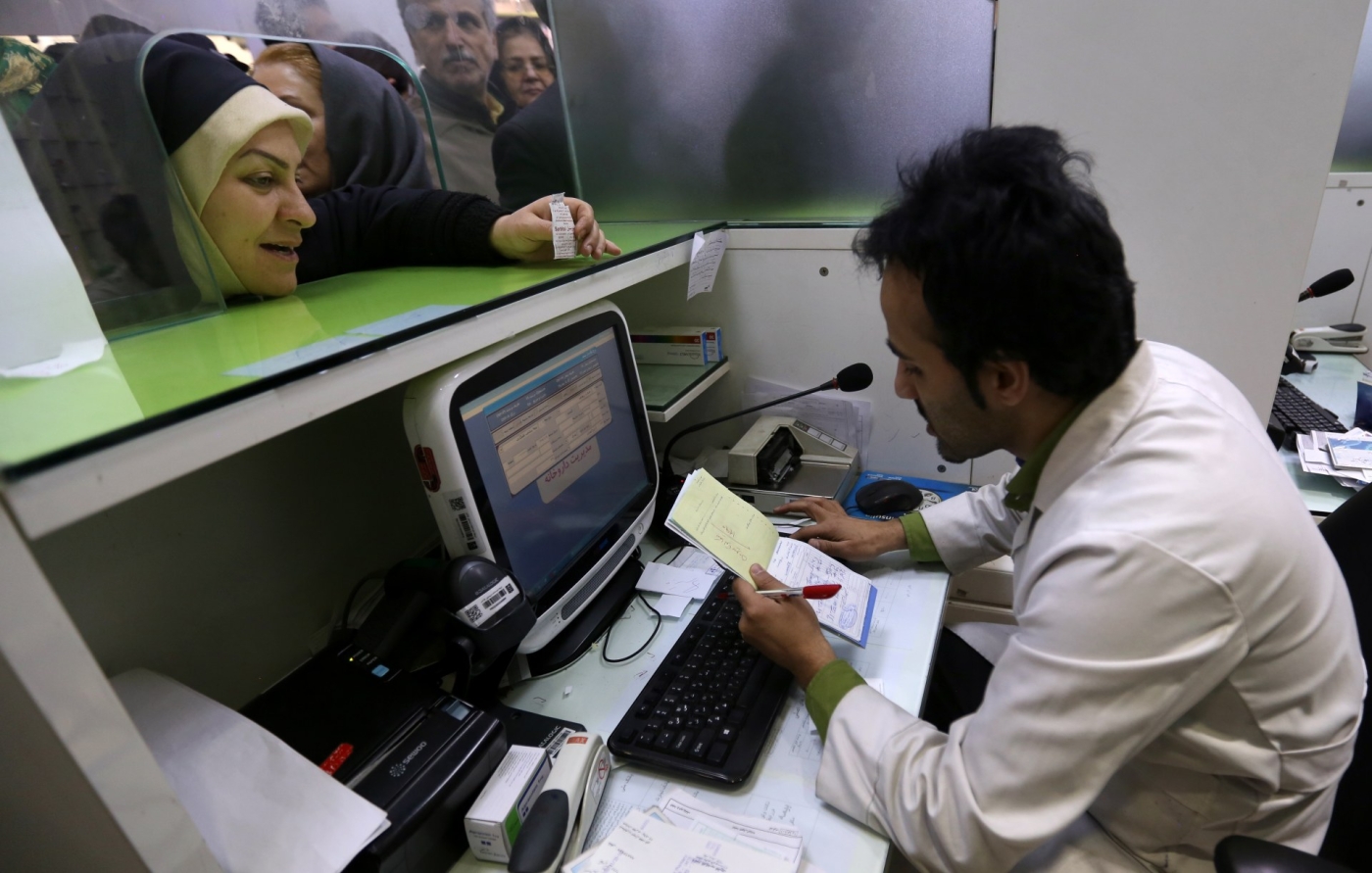 A new tranche of sanctions imposed by the US on Iran has exacerbated the insulin shortage crisis in the Islamic Republic and boosted its smuggling, patients and doctors told Middle East Eye.

On 8 October, the US Treasury announced that it was blacklisting 18 major Iranian banks, effectively cutting Tehran off from the international financial system.

The move defied European allies who warned it would limit Tehran's ability to purchase humanitarian imports amid a worsening currency crisis and the coronavirus pandemic.

European nations have opposed a blanket sanctioning of Iran's financial sector because it exposes European banks that do business with the blacklisted banks and other companies to punitive measures by Washington.

Meanwhile, human rights advocates have warned about the devastating consequences of the latest sanctions on the daily lives of Iranians, including blocking their access to essential drugs and food.

Insulin supply has been particularly affected by the latest sanctions.

"It has been a year since insulin pens have disappeared from all pharmacies,” Niloofar Zolfaghari, a journalist who has been desperately looking for insulin pens for her ailing father, told Middle East Eye.

“But in the past few weeks, things have worsened as we can’t even find anything in the black market to buy,” she added.

'There is no insulin'

A campaign titled "There is no insulin" has been trending in recent weeks on Iranian social media, with members of the public calling on authorities to intervene to resolve the crisis.

Diabetes is a growing illness in Iran, with 11 percent of the population over 25 years suffering from it, according to Ali-Reza Mahdavi, the official in charge of controlling diabetes in Iran's health ministry. According to Farza Peirouyan, the secretary of the National Academy of Health Economics, there are 4.5 million diabetic patients in Iran, 600,000 of whom need a daily Insulin shot.

On 26 September, before the insulin crisis reached its peak, 120 endocrinologists penned a letter to Iran’s President Hassan Rouhani urging him to address the problem of the drug’s shortage in the market.

As the crisis deepened, many took part in the social media campaign, where they called on officials to resolve the problem to avert the loss of thousands of lives.

“I must decide soon to eat and lose my sight or a body part. Or I [decide] not to eat so that my blood sugar does not rise and I [get] to live without insulin," tweeted Mahshid Saeedi, one Iranian user on Twitter.

The hashtags related to the campaign have been used mainly by non-political users, according to one social networks researcher.

Zolfaghari, who has struggled to secure insulin pens for her diabetic father, said that black market dealers are taking advantage of the crisis.

One seller of contraband medicines offered to sell her expired insulin for triple the usual price.

"I told the guy wouldn’t these go bad? He replied, let it be, you cannot find any of these anymore. And for sure we did not buy it.”

She added that she eventually found a pharmacy that sold her three insulin pens, thanks to one of her father's connections.

"There are only a few pharmacies that still have insulin pens, and they just sell it to the people they know.”

Dr Arash Anissian, the chairman of Ibn Sina hospital in Tehran and an importer of medicine and medical equipment, said the sanctions have added greater obstacles to his work.

He explained that the government offers underpriced foreign exchange currency to the importers of the medicine, and the Central Bank is tasked with providing importers with the amount of foreign exchange they need to purchase the goods.

“The problem is that in the new phase of sanctions, our banks cannot work directly with foreign banks, intermediary banks also have a lot of restrictions, and the central bank cannot provide foreign exchange due to reduced oil sales,” he told MEE.

“Therefore, the medicine is either not sent [to Iran], or fails to obtain the customs clearance in case the importer settles debt with the central bank,” he added.

According to Anissian, ”sometimes [our money] enters a foreign bank through the accounts of Iranian banks or some intermediary accounts, but the foreign bank does not recognise its origin and either blocks it or returns the money - hence the disruption in the import of medicine and equipment.”

Ali Shariati, a businessman and member of Iran’s Chamber of Commerce, said that new sanctions are deterring foreign companies from dealing with Iranians.

“Our personal experience is that when sanctions are increased, some [foreign] companies aren’t willing to deal with Iranians as they don’t want to face possible punitive consequences,” he told MEE.

Iranian businesswoman Negin Shayegan who serves as a member of the Medical Equipment Specialists Association and the Chamber of Commerce said in response to a question by MEE on Twitter that owing to the new round of sanctions, the money she had paid to a foreign company was blocked, so it could not be withdrawn.

In a separate tweet, she also said that Halk Bank of Turkey could only transfer money for medicine and food until the end of September due to the new round of sanctions.

Besides US sanctions, smuggling is said to be exacerbating the insulin crisis in Iran.

According to Mahmoud Najafi Arab, a member of the Chamber of Commerce, the government’s decision to offer foreign currency exchange at a price below the market’s is encouraging some people to smuggle medicine out of the country.

To do this, insulin is imported using the underpriced foreign exchange currency, but is later smuggled out of the country as the importer is able to sell it at a much higher price abroad.

However, the chairman of the Diabetes Association in Iran told local media that the problem with insulin has existed since last year, adding that he, along with 300 NGOs, wrote a letter to the UN a year ago, warning it about the effects of sanctions on patients.

Simultaneously, US-based Iranian anti-government activists insist that corruption and smuggling, rather than the Trump administration’s sanctions, are the major factors leading to the scarcity of insulin in Iran.

“Iraq seized the 'largest cargo of trafficked pharmaceutical products from Iran' in Diyala. International media tells us Iran faces a shortage of pharma products due to sanctions. If it is true why [does] Tehran send large cargos of the much-needed drugs to Iraq?” Saeed Ghasseminejad, a senior member of the Foundation for Defense of Democracies, said on Twitter. 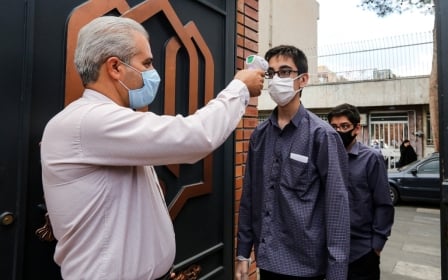 Inside Iran
'Enough is enough': Iranians frustrated over police drive to enforce hijab-wearing in cars