Iran prepared to retaliate after 'possible cyber-attack' on nuclear site

State media raises possibility of sabotage by Israel and US after fire tears through Natanz plant, blaze at power station 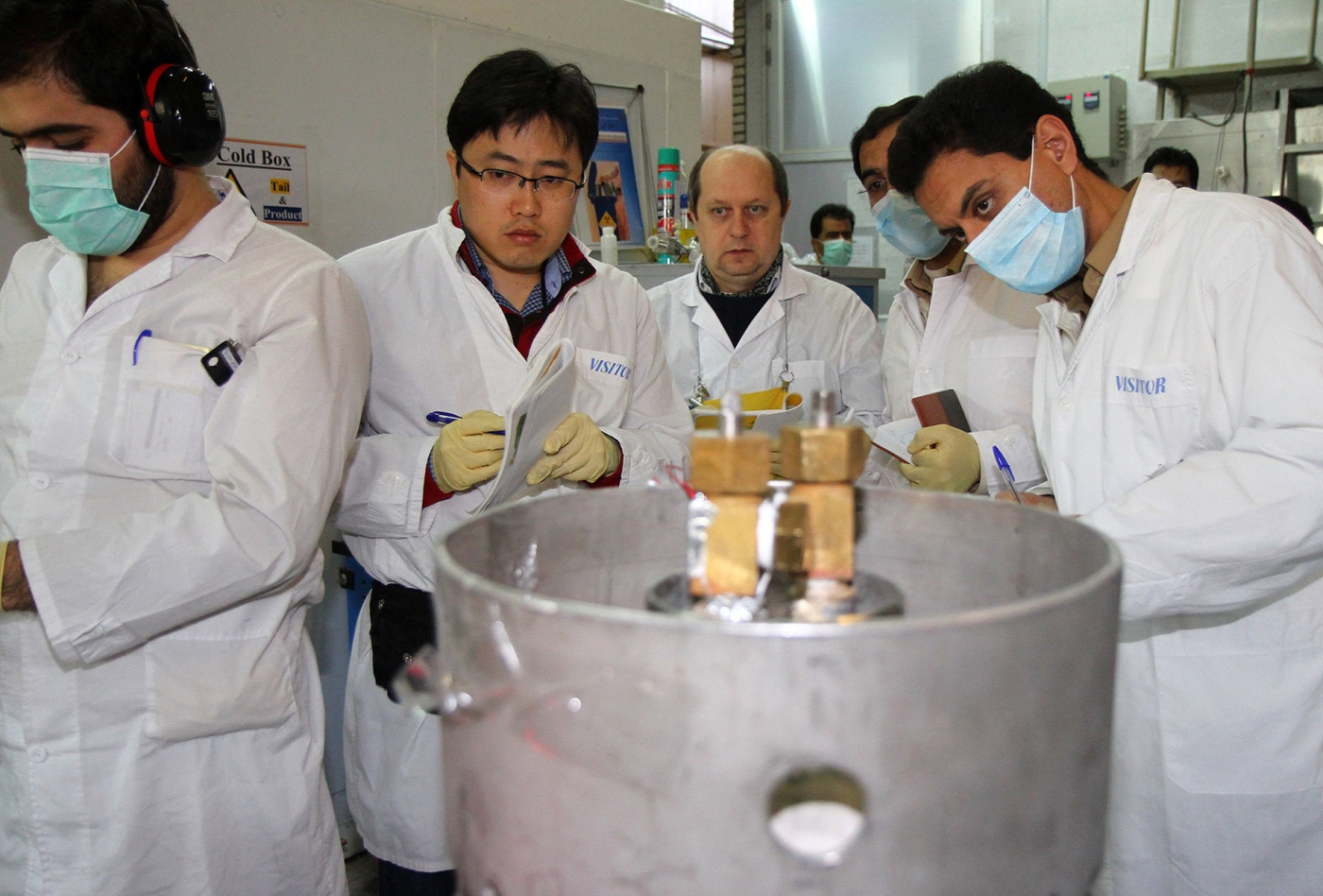 The Natanz plant is monitored by inspectors from the International Atomic Energy Agency, the UN nuclear watchdog (AFP)
By
MEE and agencies

Iran is prepared to retaliate against any country that carries out cyber attacks on its nuclear sites, the head of its civilian defence has said, after a fire tore through its Natanz plant last week.

Iran's Atomic Energy Organisation had initially reported that an "incident" had occurred early on Thursday at Natanz, a mostly underground uranium-enrichment site, which is one of several Iranian facilities monitored by inspectors from the International Atomic Energy Agency (IAEA), the UN nuclear watchdog.

On Saturday, a fire broke out at a power station in the southwest of the country, Iranian media reported, the latest of several recent fires and explosions, some of which have hit sensitive sites such as Natanz.

Saturday's blaze, which affected a transformer in the power station in the city of Ahvaz, was put out by fire fighters and electricity was restored after partial outages, Mostafa Rajabi Mashhadi, a spokesman for state-run power company TAVANIR, told the semi-official news agency Tasnim.

Also on Saturday, a chlorine gas leak occurred at a unit of the Karoon petrochemicals plant near the port of Bandar Imam Khomeini on the Gulf, injuring dozens, the semi-official ILNA news agency reported.

"In this incident, 70 members of the personnel who were near the unit suffered slight injuries [from chlorine inhalation] and were taken to a hospital with the help of rescue workers," the plant's spokesman, Massoud Shabanlou, told ILNA, adding that all but two had been released.

Iran's top security body said on Friday that the cause of the "incident" at the Natanz nuclear site had been determined, but "due to security considerations," it would be announced at a convenient time. It later published a photo of a one-storey brick building with its roof and walls partly burned.

A door hanging off its hinges suggested there had been an explosion inside the building.

"Responding to cyber-attacks is part of the country's defence might. If it is proven that our country has been targeted by a cyber-attack, we will respond," civil defence chief Gholamreza Jalali told state TV late on Thursday.

Hours before Iranian authorities announced the fire, a mysterious group calling itself the "Homeland Panthers" claimed responsibility for the fire in a series of emails sent to BBC Persian journalists.

The group told the BBC's Jiyar Gol that the attack was carried out at 2am local time on Thursday by elements within Iran's security forces.

"The email claimed that there had been other attacks the government had covered up," Gol wrote on Twitter, adding that this time the government would not be able to cover up the attack because "it was not [at an] underground facility]".

Two Iranian officials told Reuters that Israel could have been behind the Natanz incident, but offered no evidence.

An article issued on Thursday by state news agency IRNA addressed what it called the possibility of sabotage by enemies such as Israel and the United States, although it stopped short of accusing either directly.

"So far Iran has tried to prevent intensifying crises and the formation of unpredictable conditions and situations," the IRNA said.

"But the crossing of red lines of the Islamic Republic of Iran by hostile countries, especially the Zionist regime and the US, means that strategy… should be revised."

The Israeli military and Netanyahu's office, which oversees Israel's foreign intelligence service Mossad, did not immediately respond to Reuters' queries on Friday.

In 2010, the Stuxnet computer virus, which is widely believed to have been developed by the US and Israel, was discovered after it was used to attack the Natanz facility.

The IAEA said on Friday the location of the fire did not contain nuclear materials and that none of its inspectors was present at the time.

An Iranian official said the attack had targeted a centrifuge assembly building, referring to the delicate cylindrical machines that enrich uranium, and said Iran's enemies had carried out similar acts in the past.

On Tuesday, 19 people were killed in an explosion at a medical clinic in the north of the capital Tehran, which an official said was caused by a gas leak.

On 26 June, an explosion occurred east of Tehran, near the Parchin military and weapons development base, that the authorities said was caused by a leak in a gas storage facility in an area outside the base.

Thursday's incident comes at a time when Iran is being pushed by the IAEA to open up certain sites for inspection, signalling a potential row among the international coalition that is trying to save the Iran nuclear deal. Iran agreed to curb its nuclear programme in exchange for the removal of most international sanctions in a deal reached between Tehran and six world powers in 2015.

But Tehran has gradually reduced its commitments to the accord since US President Donald Trump's administration withdrew from the agreement in 2018, reimposing and intensifying sanctions that have battered Iran's economy.

The 2015 deal only allows Iran to enrich uranium at the Natanz facility, which has just over 5,000 first-generation IR-1 centrifuges. 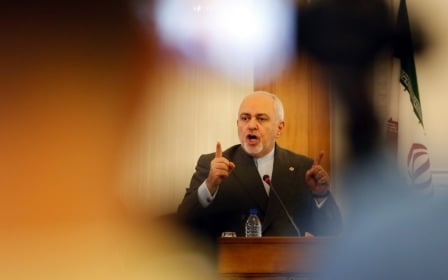