Iranian Foreign Ministry expresses 'disgust' at Saudi campaign in Yemen, but says it backs peace plan that would end blockade and violence 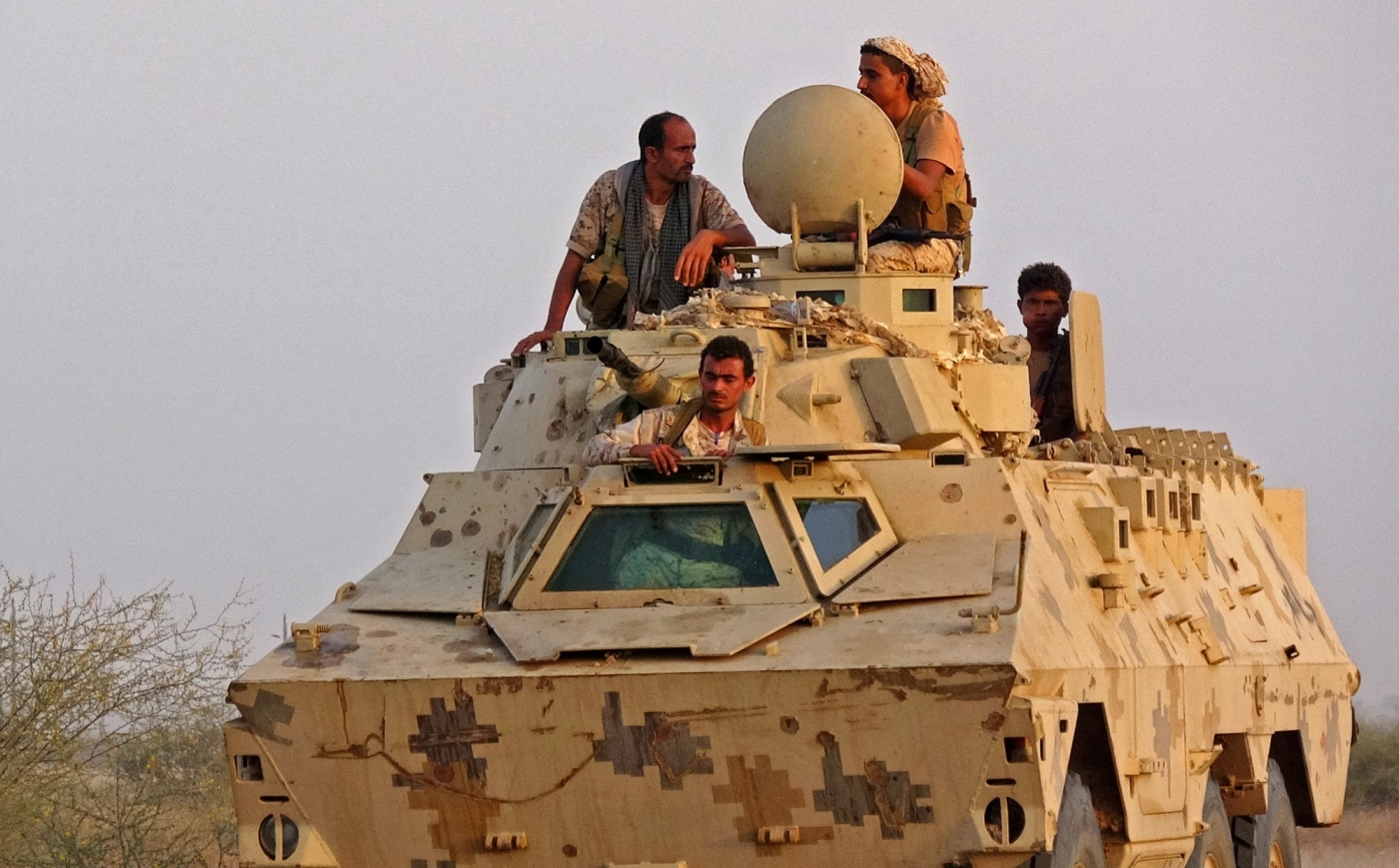 The Iranian Foreign Ministry voiced support for a political solution to end the conflict in Yemen in a statement released on Tuesday that also berated Saudi Arabia's role in the violence and called for a lifting of the blockade on the war-torn country.

The Iranian remarks came one day after Riyadh announced an initiative that called for a UN-monitored nationwide ceasefire and partially reopening the Sanaa airport. While backing efforts to end the war, Tehran did not comment specifically on the Saudi proposal.

'Iran has emphasised that the Yemen crisis has no military solution'

"Since the beginning of this war, the Islamic Republic of Iran has emphasised that the Yemen crisis has no military solution," the Foreign Ministry's statement said, "and that Iran supports any peace plan focused on ending the aggression, declaring a nationwide ceasefire, ending the occupation, lifting the economic siege, starting the political dialogue, and finally letting Yemenis take the helm of shaping their political future free from any foreign interference."

The Houthis rejected the Saudi initiative on Monday, calling for an unconditional lifting of the air, land and naval blockade on Yemen.

Saudi Arabia and the United States have been accusing Iran of fanning the flames of the conflict by supporting the country's Houthi rebels, who have increased their rocket and drone attacks against the kingdom in recent weeks.

Tehran, however, denies providing material support to the Houthis.

On Tuesday, the Iranian government issued a stern rebuke of the Saudi-led coalition's war in Yemen.

"As the military aggression of Saudi Arabia and other member states of the so-called coalition against Yemen enters its seventh year, the Ministry of Foreign Affairs of the Islamic Republic of Iran expresses its disgust at the continuation of this big crime against the innocent people of Yemen," it said. The war has killed more than 230,000 people, caused outbreaks of disease and has brought Yemen to the verge of famine, in what the United Nations calls the world's worst humanitarian crisis.

In February, US President Joe Biden announced the halting of American support for the Saudi-led coalition's "offensive operations" in Yemen, but Washington has repeatedly affirmed its commitment to the kingdom's security.

On Tuesday, the Iranian Foreign Ministry implicitly hit out at the American position on the Yemen war.

"Despite numerous claims made about cessation of support for the aggression, various weapons are still being sold to the aggressive coalition and even technical support required for operating these weapons is being provided," it said.

"The military experts of certain countries serving the Saudis are complicit in the crimes and carnage against the Yemeni nation."

Washington has endorsed the Saudi ceasefire initiative as its special envoy for Yemen, Tim Lenderking, continues to engage in diplomatic efforts to end the conflict.

"The United States welcomes Saudi Arabia and the Republic of Yemen government’s commitment to a ceasefire and political process in Yemen… We call on all parties to commit seriously to a ceasefire immediately and engage in negotiations under the auspices of the UN," State Department spokeswoman Jalina Porter told reporters on Monday.

But US progressives who had been criticising America's involvement in the conflict are continuing to call for ending the siege on Yemen.

Congressman Ro Khanna, a leading US critic of the war, said on Monday that Saudi Arabia must lift the blockade and the Houthis must cease hostilities against the kingdom as well as their military campaigns in Yemen's Marib and Taiz.

"With their ceasefire proposal, the Saudis are trying to show they want peace after six years of making war on Yemen. But if they are interested in peace, they will lift the blockade that is starving Yemen and doing nothing to prevent the Houthis from gaining weapons," Khanna wrote on Twitter. 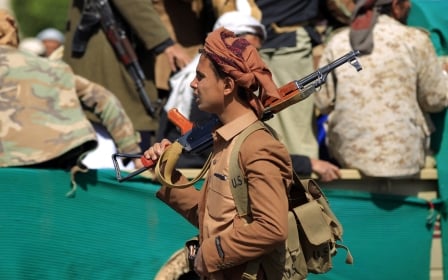