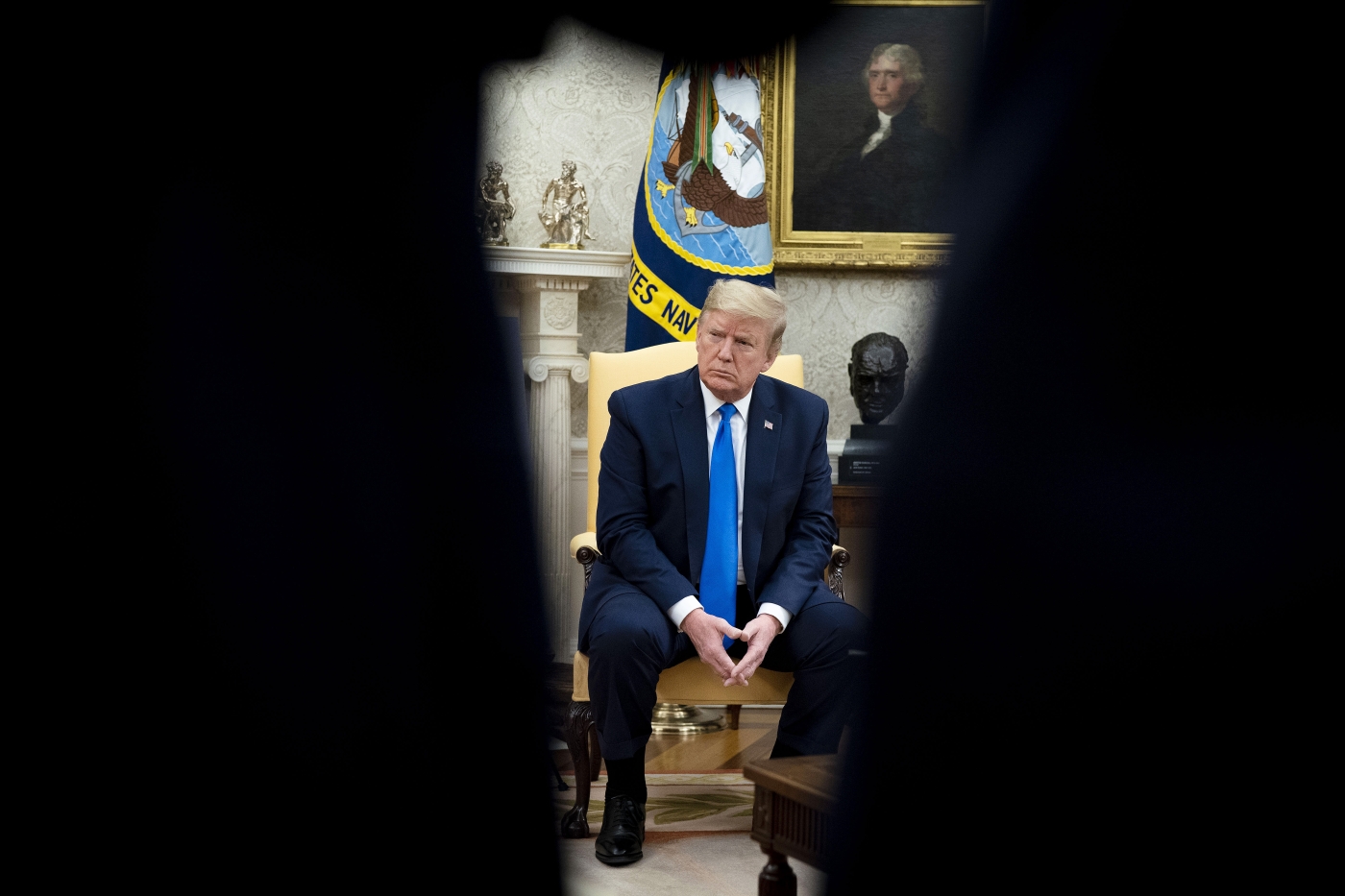 'Congress should not have passed this resolution,' Trump said in statement announcing the bill's veto on 6 May (AFP/File photo)
By
MEE staff
in
Washington

The US Senate has failed to override President Donald Trump's veto of a resolution that would have prohibited military action against Iran without congressional approval, ending a bipartisan effort to curb the White House's ability to go to war with the Islamic Republic.

In a 49 to 44 vote on Thursday, the Senate fell short of the two-thirds majority - 67 votes - needed to overturn Trump's objection. The legislation was approved by both the House of Representatives and the Senate earlier this year.

Still, Trump refused to sign it into law on Wednesday, portraying it as a political effort to undermine his reelection campaign.

"This was a very insulting resolution, introduced by Democrats as part of a strategy to win an election on November 3 by dividing the Republican Party. The few Republicans who voted for it played right into their hands," the White House said in a statement.

"Trump said 'great nations do not fight endless wars,' and yet he has now vetoed two bipartisan War Powers Resolutions to keep us in those wars," Senator Bernie Sanders wrote on Twitter on Thursday.

"Congress must continue its efforts to rein in this lawless president."

The legislation was advanced in Congress after Tehran and Washington came to the verge of a military confrontation early this year when a US strike killed top Iranian general Qassem Soleimani.

Iran responded by firing a barrage of missiles at Iraqi bases that host American soldiers, without killing any US troops.

On Thursday, the president's allies in the Senate called for sustaining the White House veto.

"We're clearly not at war. Not only that, but an air strike is not war, defending American lives is not war," Republican Senator James Inhofe said before the vote.

"And the president has made it clear that he doesn't desire war. We all know that. Nobody here wants war."

Inhofe added that "if we tie the president's hands" to respond to Iran, it makes war more likely.

'Whether Congress overrides this veto or not, the President has no congressional authorisation to attack Iran in the future'

"We must maintain the measure of deterrence we restored with the decisive strike on Soleimani," said Senate Majority Leader Mitch McConnell. "That starts today with upholding the president’s rightful veto of a misguided war powers resolution."

Initially passed in the Senate in a 55 to 45 vote, all 47 Democratic senators voted in favour, along with eight Republicans. In the House, the resolution passed along party lines, in a 223 to 188 vote.

In his statement on Thursday, Trump said the resolution implied that his constitutional authority as president to use military force is "limited to defense of the United States and its forces against imminent attack."

"That is incorrect," he said. "We live in a hostile world of evolving threats, and the Constitution recognises that the president must be able to anticipate our adversaries' next moves and take swift and decisive action in response. That's what I did!," Trump said, seemingly referring to the Soleimani's assassination.

Democratic Senator Tim Kaine, who introduced the resolution, urged his colleagues to override the president's veto on Thursday.

"Last year, in President Trump's State of the Union remarks, he said: 'Great nations do not fight endless wars.' But instead of following through on his word, President Trump vetoed legislation that would help avoid unnecessary war in the Middle East," Kaine said in a statement.

"I urge my colleagues to join me in voting to override his veto. Unless there's a carefully reached consensus in Congress that war is necessary, we should not be sending our troops into harm's way." 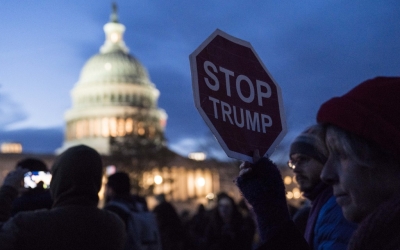 Chairman of the House Committee on Foreign Affairs Eliot Engel also spoke out against the veto, calling Trump's move "another attempt to distract from the administration’s disastrous mismanagement of the coronavirus pandemic".

"The President and his allies falsely claimed that attacking Iran was necessary to stop an imminent threat … It’s nonsense. If the President believes a war with Iran is in America's interest, he should make his case to Congress and the American people," Engel said in a statement. 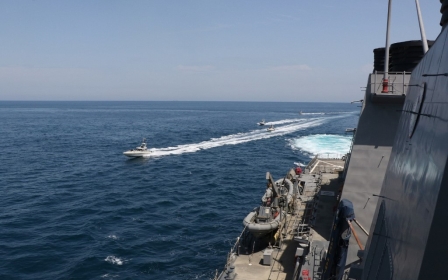 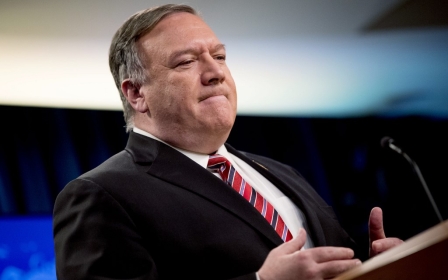 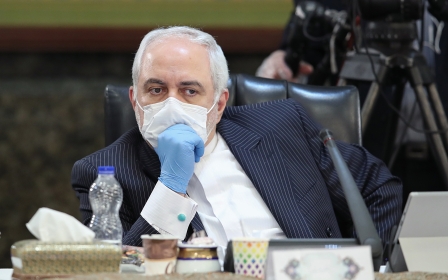