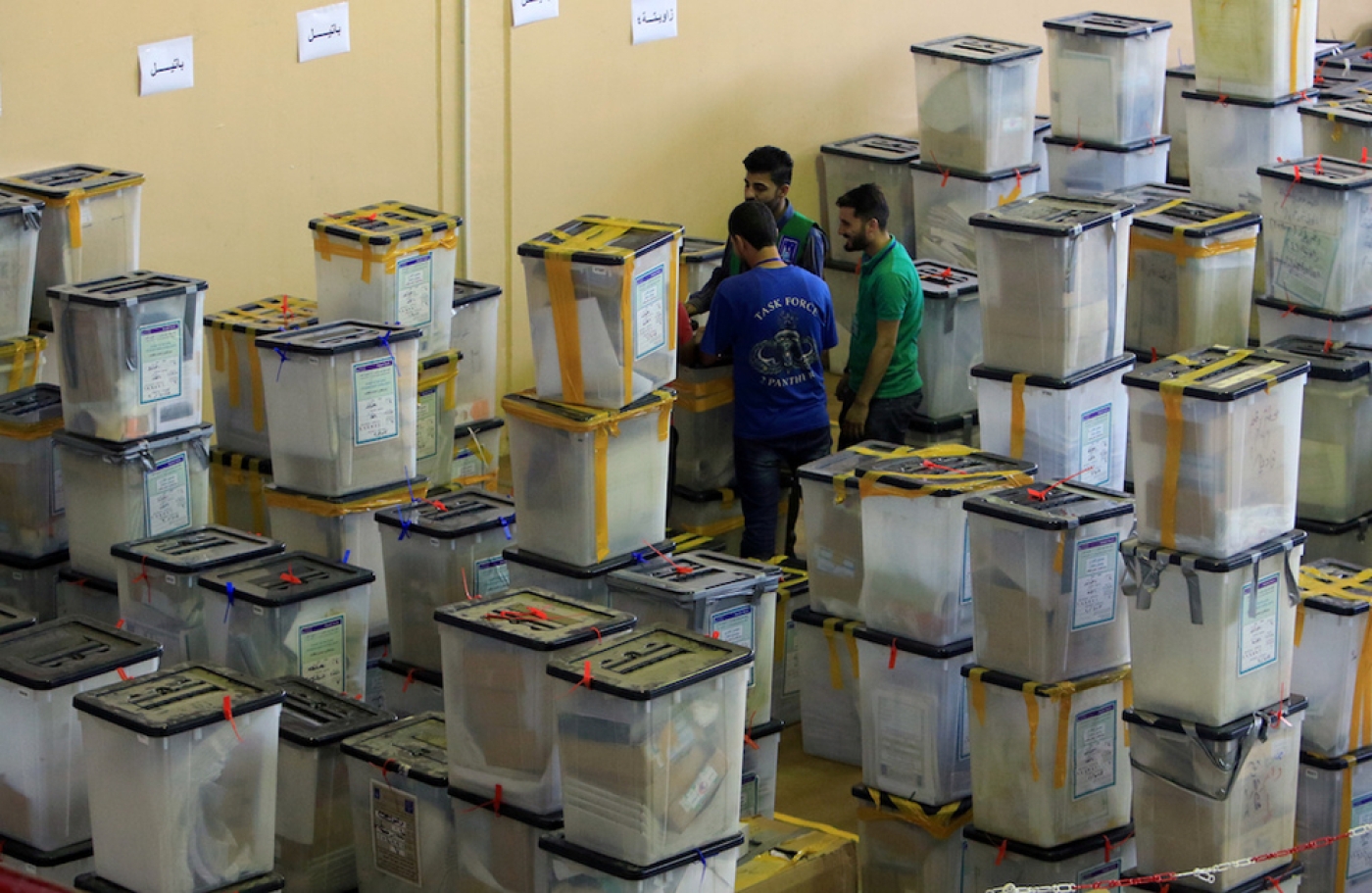 Counting started in the northern oil-producing province of Kirkuk, an election commission source in the region said. At least six other provinces were expected to follow suit in coming days.

That kicked off a fraught process as leaders of political blocs got embroiled in negotiations over the formation of the next government.

Representatives from the United Nations and foreign embassies will attend the process, as will local and international observers.

One person was killed and 20 wounded in Kirkuk on Sunday when a suicide car bomb went off near a storage site housing ballot boxes.

Police sources said the warehouse was not damaged.

The driver detonated the vehicle before reaching the entrance of the warehouse after officers guarding the facility opened fire, they said.

In early June, a storage site holding half of Baghdad's ballot boxes went up in flames in an incident Prime Minister Haider al-Abadi described as a "plot to harm the nation and its democracy".