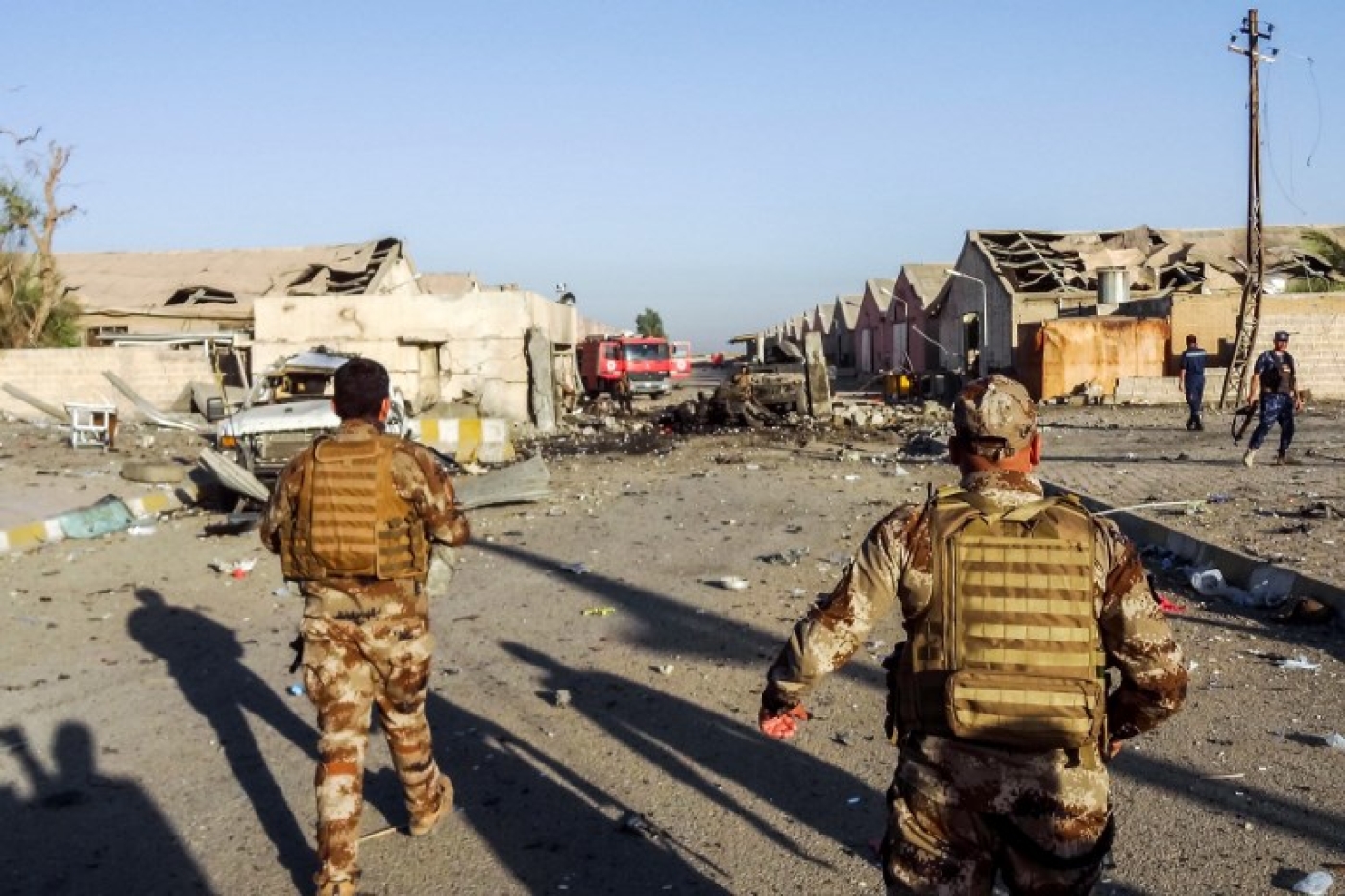 One person was killed by a car bomb on Sunday at a site where ballot boxes from Iraq's May election have been held, police sources said.

Another 20 people, mostly police officers guarding the ballots, were wounded by the bombing, which came a day after a manual recount was announced because of voter fraud allegations.

Police sources said a driver detonated the bomb in his car after officers opened fire on him at the gates of the storage site in Kirkuk.

More than a month after Iraq's election, the formation of a new parliament has been delayed by allegations of fraud in several provinces across the country.

Judge Laith Jabr Hamza, a spokesman for the judges supervising the review process, said on Saturday that a 3 July recount would be supervised by foreign and international bodies as well as by Iraqi authorities.

In seven provinces where many complaints of fraud were made - Kirkuk, Sulaimaniya, Erbil, Dohuk, Nineveh, Salahuddin and Anbar - the recount will be conducted by the local electoral offices, Hamza said.

The supreme court ratified a decision by the outgoing parliament to dismiss Iraq's nine-member electoral commission and have them replaced by judges.

Ballot boxes that had already been transferred to Baghdad will be recounted in the capital.

The recount has been a politically fraught issue, with the leaders of winning blocs embroiled in negotiations for weeks over the formation of the next government.

The recount will exclude Baghdad, where a storage site holding half of the capital's ballot boxes went up in flames earlier this month in an incident Abadi described as a "plot to harm the nation and its democracy".

Earlier in June, the outgoing parliament passed a law mandating a nationwide manual recount of all votes, but the panel of judges now in charge of the process said it would only be conducted for those problematic ballots.

Iraq's parliament held its final session on Saturday, leaving the country without a national assembly for the first time since 2003 as it awaits the vote recount from the May polls.

Since the aftermath of the 2003 US-led invasion that toppled Saddam Hussein, Iraq has had three parliaments, each with a mandate of four years. Inside Iraq
No smoking, no sexism: Progressive Iraqi village hopes to be model for a nation