EXCLUSIVE: US agrees to staged withdrawal of forces from Iraq, says negotiator

Timetable for exit yet to be agreed, and military coalition to assume a more advisory role until departure, source tells MEE 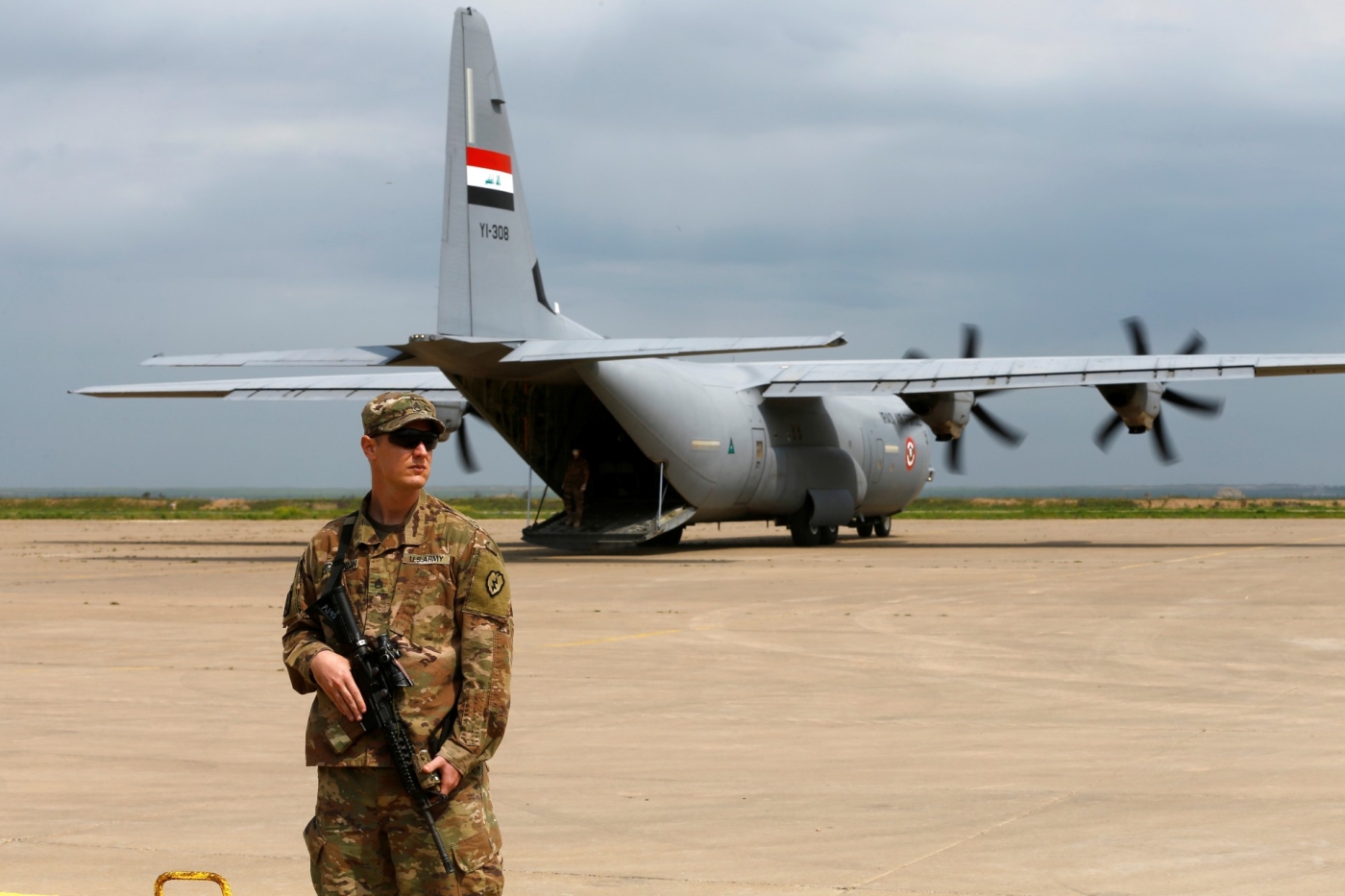 Iraq and the United States agreed on Wednesday to withdraw all foreign combat forces operating under the umbrella of the US-led military coalition, according to timetables that will be determined later between the two parties, an Iraqi negotiator has told Middle East Eye.

The two sides also agreed to change the description of the coalition's role, limiting it to advice, training and support, the negotiator said.

"We made significant progress during the round of talks today on the security front," said the negotiator, who has been participating in the US-Iraq dialogue held via videoconference.

He said all combat forces under the US-led coalition umbrella will withdraw.

"Timelines for withdrawal will be agreed upon later through technical military committees that will be formed on both sides to decide the required time limits,” the negotiator told MEE.

"The prime minister will announce the formation of the Iraqi military-technical committee within the next few hours or days, and it will be probably be chaired by the army chief of staff," he added.

"The two sides have also agreed to change the role of the coalition to be a consultant, limited to providing training and support when needed."

The US-led international coalition was formed in August 2014 in response to the Iraqi government's request for assistance in confronting the Islamic State group.

Though the coalition consists of troops from more than 80 countries, the US accounts for the lion's share.

The Iraqi foreign ministry later said in a statement that Baghdad and Washington "reaffirmed that US forces are in Iraq at the invitation of [the] Iraqi Government to support the Iraqi Security Forces (ISF) in their fight against ISIS.

"Based on the increasing capacity of the ISF, the parties confirmed that the mission of US and Coalition forces has now transitioned to one focused on training and advisory tasks, thereby allowing for the redeployment of any remaining combat forces from Iraq, with the timing to be established in upcoming technical talks."

Tensions between Washington and Tehran since 2015 have cast a heavy shadow on the Iraqi political and security arenas, as the two sides have great influence in Iraq, extending through a network of armed groups, political forces, officials and security leaders.

Iraqi armed groups and politicians have long called for the withdrawal of US forces.

Frequent attacks on coalition troops and diplomatic missions by Iran-allied paramilitaries in Iraq have piled increasing pressure on Washington and the Baghdad government. 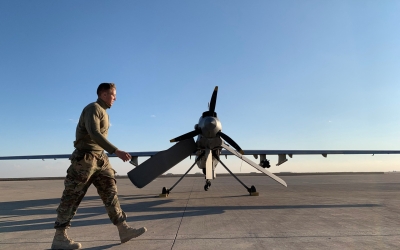 Prime Minister Mustafa al-Kadhimi's government hopes the planned withdrawal and change in the coalition's scope will strip the Iran-backed armed factions of any pretext to attack diplomatic missions and military targets.

Last month, sources told MEE that the Iran-backed paramilitaries promised the Iraqi government they would halt attacks on US troops if Kadhimi officially requested the coalition withdraw.

Wednesday saw the third round of US-Iraq "strategic dialogue", wide-ranging discussions over topics such as trade, aid and development.

However, with rockets raining down on US targets becoming routine, security is one of the most pressing issues the two sides must address.

After missiles were fired at a base hosting US troops in Iraqi Kurdistan's Erbil in February, Washington ordered an air strike on Iraqi paramilitaries just over the Syrian border. One US contractor died of a heart attack during the missile raid, while one Iraqi fighter was killed by the American strike. 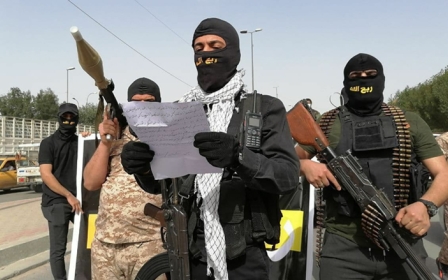 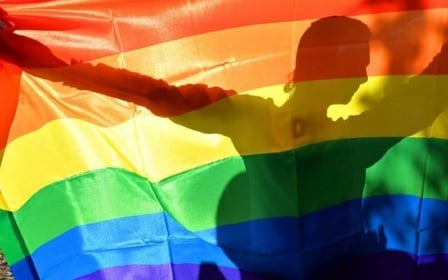 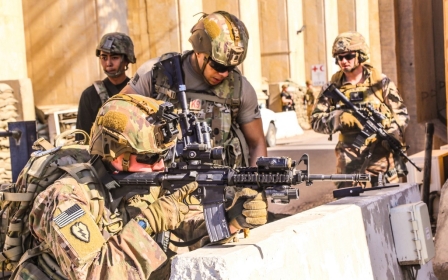