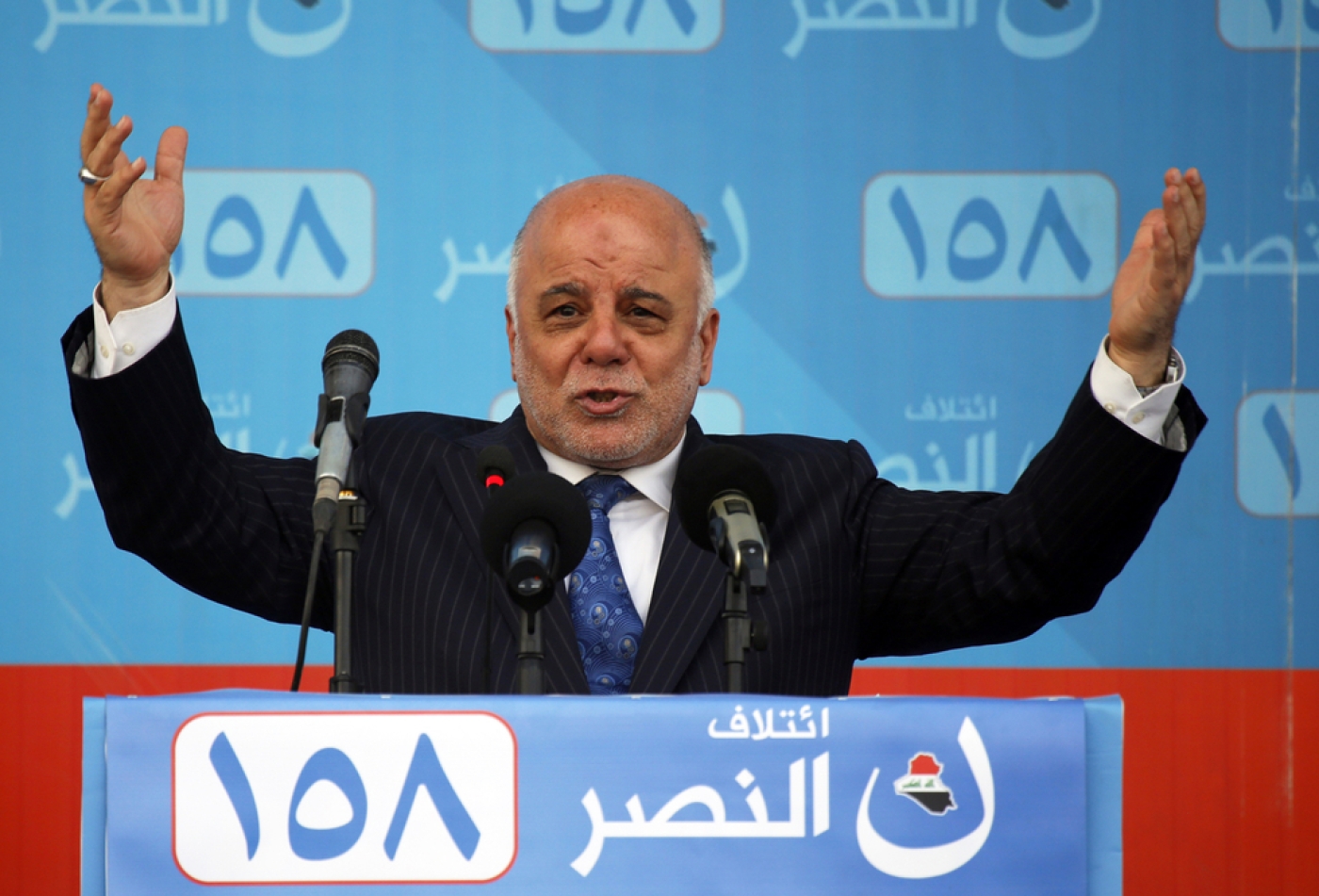 Iraqi Prime Minister Haider al-Abadi on Thursday announced a new series of public works initiatives for the southern city of Basra, which was hit by a wave of deadly protests last week.

The move comes just two days before a key parliamentary meeting that may allow the premier's political rivals to form a government without him.

Abadi made the statement after a cabinet meeting, delayed by two days as he visited oil-rich Basra where demonstrations last week saw 12 protesters killed and government buildings torched.

Thursday's announcement comes as the two largest factions in the Iraqi parliament united in calls for Abadi to resign after failing to resolve the problems in southern Iraq, which has been plagued with polluted water and electricity shortages. The parliament is preparing to elect a new speaker on Saturday.

More than 30,000 people have been hospitalised as a result of pollution in the water supply.

Abadi said a team of advisers would "assure the immediate implementation" of new water pumping, routing and filtration projects - but did not provide a budget or a timetable.

Cleric Muqtada al-Sadr, whose bloc won the 12 May elections, has distanced himself from his one-time ally Abadi, while a rival alliance of pro-Iranian former paramilitary fighters led by Hadi al-Ameri said it would work with Sadr to form a new government that excludes the premier.

Just a day later, Abadi said that he was "not set on a second term".

The results of Saturday's vote will give an indication as to which bloc may be able to form a cabinet.

On Wednesday, Sadr hosted Ameri in the southern city of Najaf, but the two leaders did not release a statement.

In what appeared to be a head nod on Thursday to the powerful Hashd al-Shaabi paramilitary force, Abadi said the government had decided to increase its fighters' salaries and make them "equal to that of the armed forces".

Formed in 2014, the Hashd al-Shaabi played a key role in pushing back the Islamic State group.