Muntazar al-Zaidi promises to boot banditry, sectarianism and corruption out of Iraq 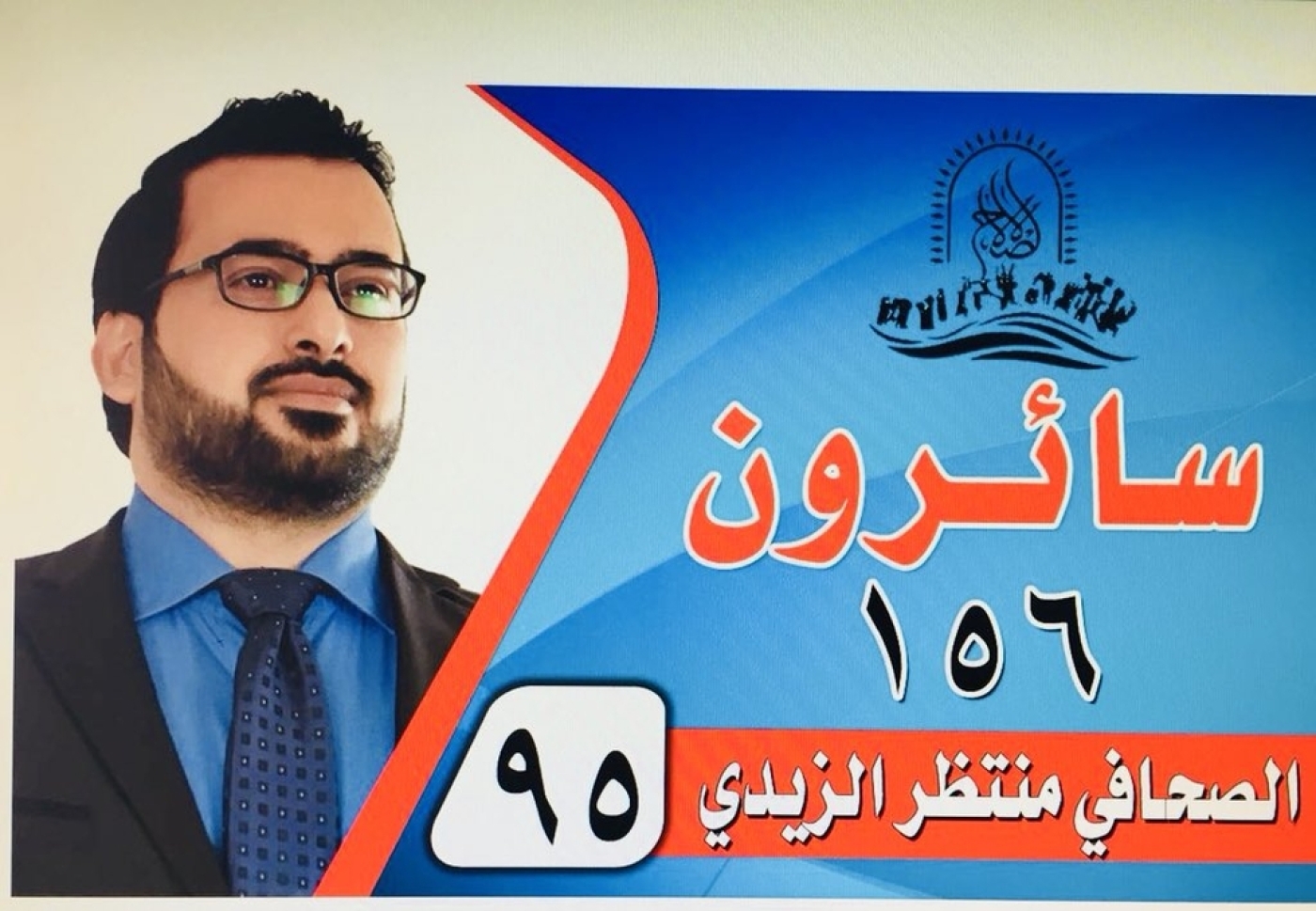 An Iraqi journalist who gained notoriety for throwing shoes at the then-US and Iraqi leaders George Bush and Nouri al-Maliki has announced his intention to run in the 12 May parliamentary elections.

Muntazar al-Zaidi became famous worldwide after throwing both his shoes at the US president and Iraqi prime minister, while shouting "this is a farewell kiss from the Iraqi people, you dog" and "this is for the widows and orphans and all those killed in Iraq" during a news conference.

His intention is to join the ticket of the Sairoun Alliance, which is led by Shia cleric Muqtada al-Sadr and supported by the Iraqi Communist Party.

Zaidi was arrested and sent to prison following the shoe incident. Good behaviour saw him released after nine months and he left Iraq in 2009, before returning in 2011.

He now runs the Zaidi Foundation, which supports children who lost their parrents during the American occupation of Iraq.

Oh parties of banditry and sectarianism and corruption, we have come and our goal is to destroy you

In his Twitter posts, Zaidi said he promised to "sweep the corrupt" from office in Baghdad.

"Oh parties of banditry and sectarianism and corruption, we have come and our goal is to destroy you," he tweeted.

The Bush shoeing incident saw Zaidi become something of a symbol for the resistance against the US occupation.

In Tikrit, locals sculpted a giant bronze shoe in commemoration.

Following his arrest, Zaidi's employer Al-Baghdadia TV called for his release, echoing street protesters who also rallied in his support.

"Al-Baghdadia television demands that the Iraqi authorities immediately release their stringer Muntadhar al-Zaidi, in line with the democracy and freedom of expression that the American authorities promised the Iraqi people on the ousting of former Iraqi leader Saddam Hussein," it said in a statement.

One Saudi businessman reportedly offered $10 million for the shoes thrown at Bush, while Ramazan Baydan, the company behind the shoes, experienced a surge in sales, receiving orders for 300,000 pairs in one week.

Books and plays were produced about the event, while Zaidi received marriage offers and gifts. A flash game was even developed in which players could throw shoes at Bush.

A poll commissioned by the 1001 Iraqi Thoughts website and published on Tuesday suggested the Sairoun Alliance could end up the second-largest party in parliament, beating the Fatah Coalition - comprised of Iran-backed Shia fighters - and coming second to the Nasr Coalition headed by Prime Minister Haider al-Abadi.

The alliance has run on a nationalist platform opposing corruption and sectarianism. Although certainly not a shoe-in at the moment, the election could leave Zaidi and his allies in pivotal position to decide the future of Iraqi politics. 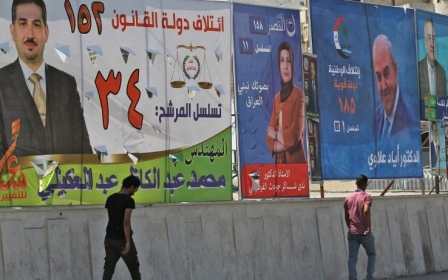 Inside Iraq
Iraq, 15 years later: The fixation on 2003 does a disservice to Iraq and its peoples
Fanar Haddad