A dual Australian-New Zealand national was arrested in Turkey over suspected affiliation to IS. Now the two countries are rejecting responsibility for her 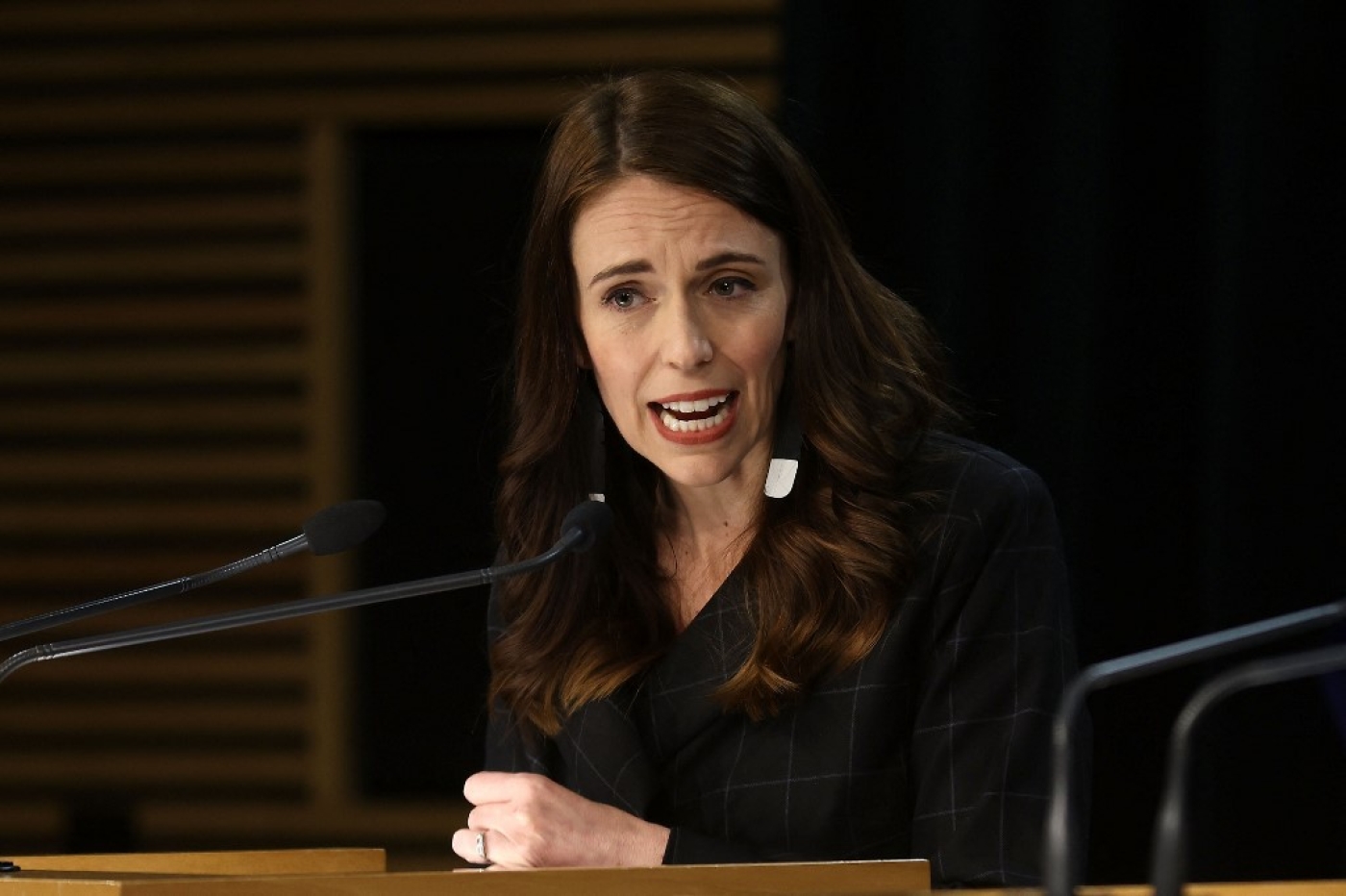 New Zealand accused Australia of "exporting its problems" to the neighbouring island nation, after Canberra stripped the Australian citizenship of a woman suspected of being an Islamic State (IS) member.

Turkey announced on Monday that it captured Suhayra Aden, who until last year was a dual national of both Australia and New Zealand, after she attempted to cross into the country.

Aden was born in New Zealand and spent most of her childhood in Australia, where she grew up. She reportedly traveled to Syria in 2014 to join IS. 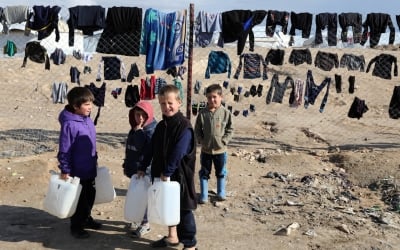 Ardern accused Australia of abdicating its responsibility, highlighting that Aden was raised in Australia and travelled to Syria on an Australian passport.

"It is wrong that New Zealand should shoulder the responsibility for a situation involving a woman who has not lived in New Zealand since she was six, has resided in Australia since that time, has her family in Australia and left for Syria from Australia on her Australian passport," Ardern said in a statement.

"Any fair-minded person would consider this person an Australian, and that is my view too."

Ardern, who looked visibly angry during a press conference on Tuesday, said: "If the shoe were on the other foot, we would take responsibility.

"I never believed that the right response was simply a race to revoke citizenship, that is not the right thing to do. Australia did not act in good faith."

'I never believed that the right response was simply a race to revoke citizenship, that is not the right thing to do. Australia did not act in good faith'

"It's my job as the Australian prime minister to put Australia's national security interests first. I think all Australians would agree with that," said Morrison.

"The legislation that was passed through our parliament automatically cancels the citizenship of a dual citizen where they've been engaged in terrorist activities of this nature.

"Now, I understand that the New Zealand government has some issues with that," he added. "Australia's interest here is that we do not want to see terrorists who fought with terrorist organisations enjoying privileges of citizenship, which I think they forfeit the second they engage as an enemy of our country."

Earlier this month, UN human rights experts urged 57 countries to repatriate nationals believed to be languishing in Syria’s squalid al-Hol and al-Roj camps, where thousands are at risk of violence, exploitation and death.

Tens of thousands of women and children, most of whom are under the age of five, with alleged links to Islamic State group (IS) fighters have been detained without due process in camps run by the Kurdish-led Syrian Democratic Forces militia in northeast Syria.

The vast majority of countries with nationals in the camps have refused to repatriate their citizens and left them to Kurdish authorities to deal with, citing security concerns.

Last year, families from Australia and four other countries, including Belgium, Canada, Germany and the UK, began working together to repatriate their relatives from northern Syria.

Members of the network told Middle East Eye that they were choosing to remain anonymous at this point in order to protect themselves and their relatives in Syria.

“It took a lot of courage for many of these family members to join an international coalition,” Letta Tayler, a senior researcher at Human Rights Watch, which is supporting calls for repatriations, told MEE at the time.

“They fear being harassed or stigmatised because they have relatives detained in northeast Syria. But they rightly understood that remaining silent only makes it easier for their governments to ignore the plight of their citizens held in appalling conditions that get worse with every passing month.” 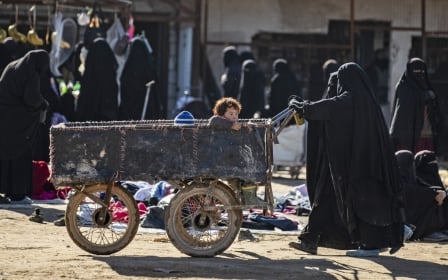 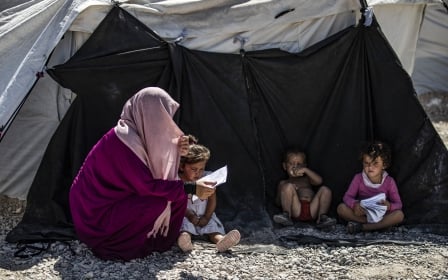