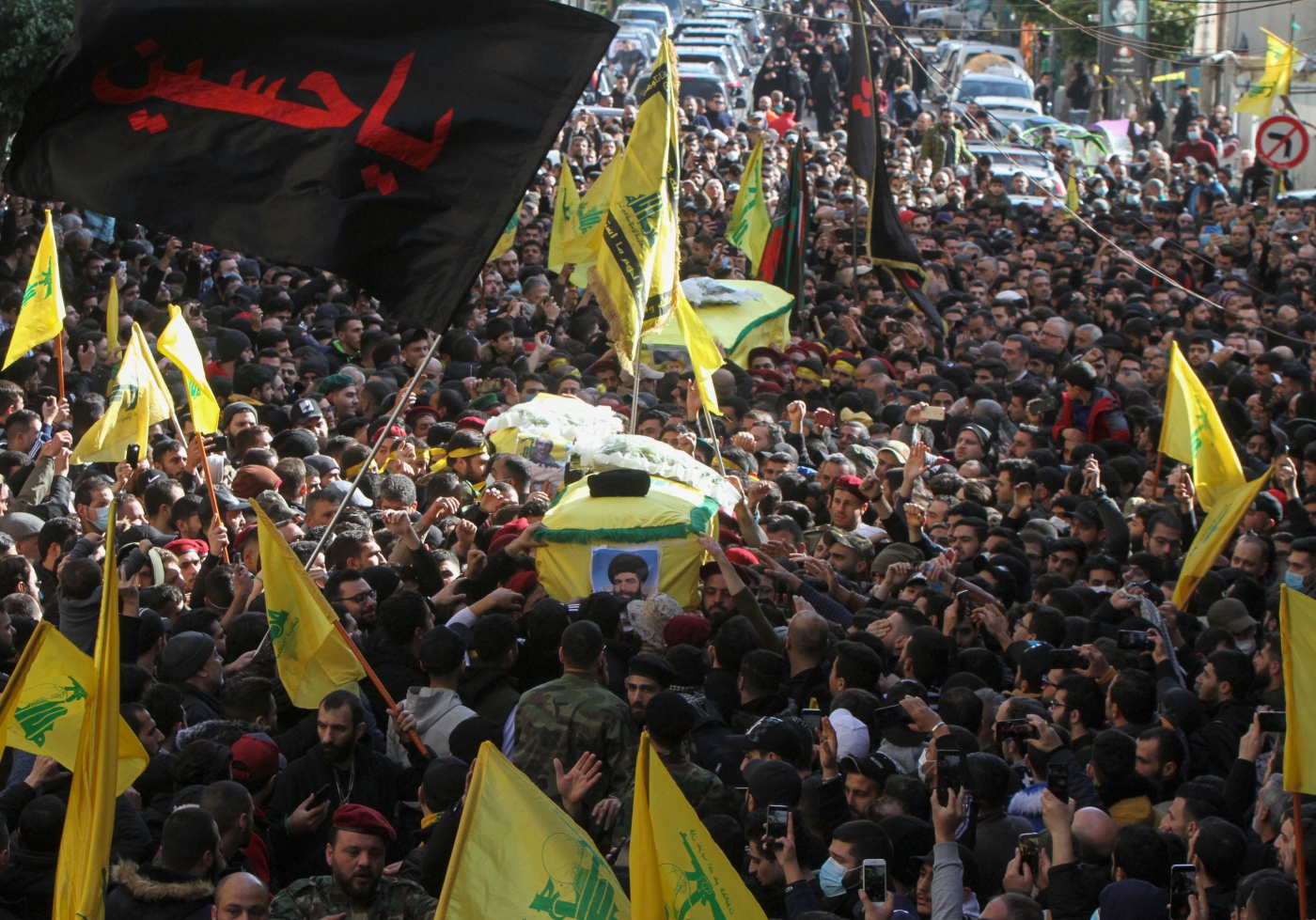 Supporters of Lebanon's Hezbollah movement carry coffins of fighters of the group killed in Syria, during their funeral procession in a suburb of the Lebanese capital Beirut (AFP)
By
MEE staff

Israel has adopted a policy of warning Hezbollah before it strikes any of their targets, so as to avoid escalating the conflict.

According to a number of Middle Eastern officials speaking to the New York Times, Israel has been contacting the Lebanese group's operatives in Syria to warn them before carrying out air strikes on its convoys, avoiding any serious loss of life.

Surprise phone calls reach Hezbollah operatives in Syria prior to attacks, according to an official allied with the group, telling them to evacuate their bases or vehicles.

Hezbollah has been officially fighting in Syria in support of the Bashar al-Assad government since 2013, preventing the loss of key parts of the country to rebel and militant forces. 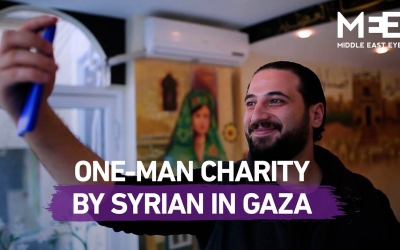 Although the Israeli government sees the prevention of advanced military technology falling into Hezbollah's hands as a red line, the country is also keen to not have to engage the Lebanese group in a hot war like the one in 2006.

The New York Times report cited as an example an Israeli drone strike last week on a Hezbollah car in Syria near the Lebanese border.

Although the SUV was destroyed, there were no deaths or injuries.

A senior Middle Eastern intelligence official told the NYT that the idea was to tell Hezbollah: “We can see you, even if we don’t kill you.”

Hezbollah has also been reticent in recent years about carrying out lethal strikes in Israeli territory.

Israel and Hezbollah fought to a standstill in the 2006 war, which saw up to 1,200 Lebanese civilians killed and thousands more wounded.

Israeli air strikes in Syria have been frequent since the beginning of the 2011 civil war, which began after the Assad government used lethal force to crush a civilian uprising.

However, Israel has avoided becoming overly embroiled in the war, primarily focusing on limiting the ability of pro-Iran forces to target Israel.

On Monday, Israeli air strikes in the area of the central Syrian city of Palmyra killed nine pro-Assad fighters, according to the Syrian Observatory for Human Rights.

The Britain-based monitor said those who died in several missile strikes included three Syrians and six foreigners of unknown nationalities.