Israeli press review: Qatar 'misled the US' in Taliban negotiations

Meanwhile, Iran, not Afghanistan, will be a foreign policy priority for the US in the foreseeable future, and an analyst warns there's a lesson in Kabul for those who want to destroy Hamas 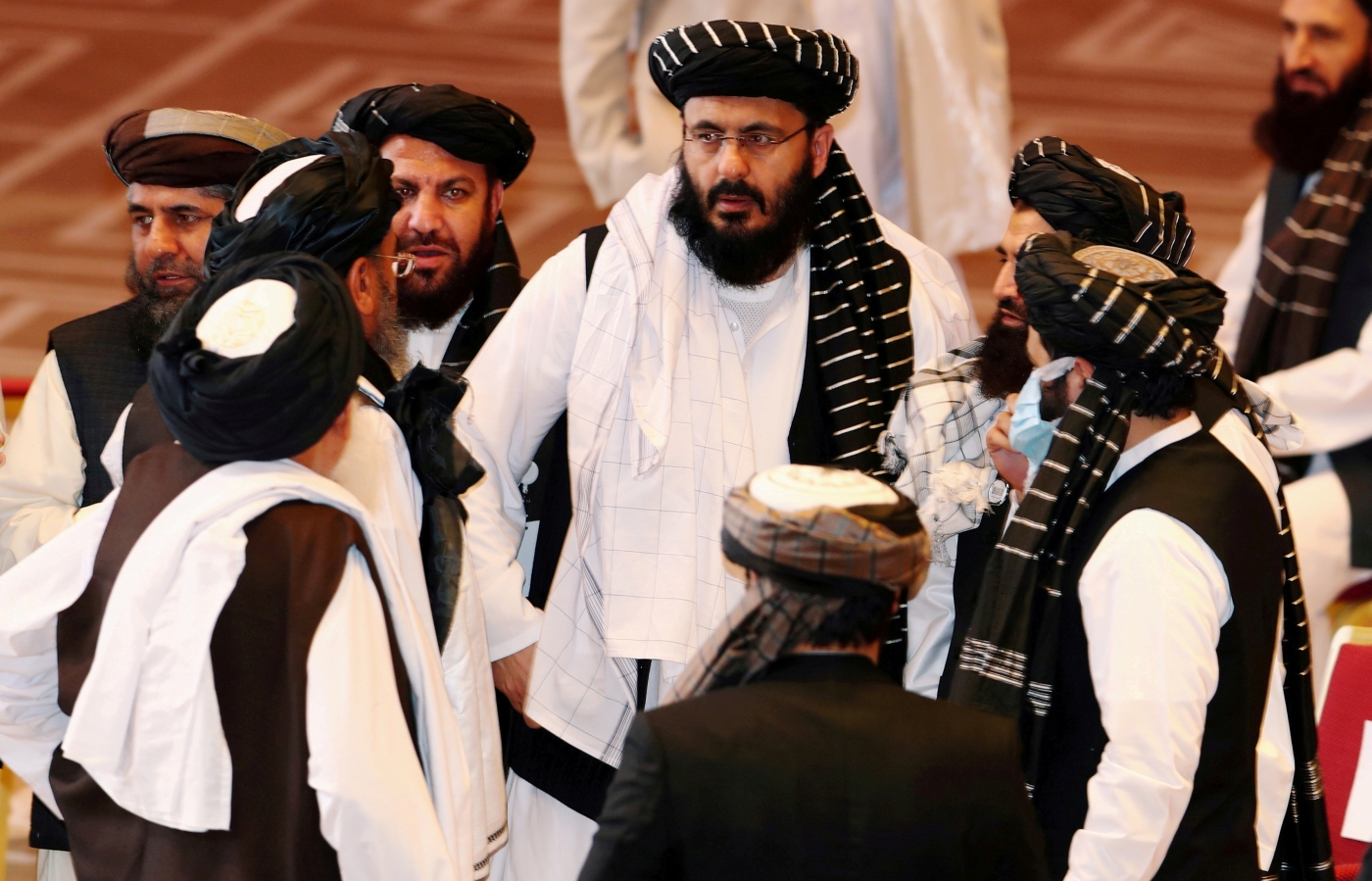 With the total collapse of the Afghan government, Nahum Barnea, a political analyst at right-wing Yedioth Ahronoth newspaper, predicts that the Taliban takeover will only "strengthen Israel's standing in the White House”.

"Israel is the only country between the Mediterranean and the Persian Gulf that America can rely on," he writes.

"Israel will not betray and will not collapse, and the Biden administration is now dealing with scepticism with old allies such as Saudi Arabia, Qatar and Egypt. It has criticisms towards Israel as well, but it has no partner in the region which is as strong and loyal as Israel.” 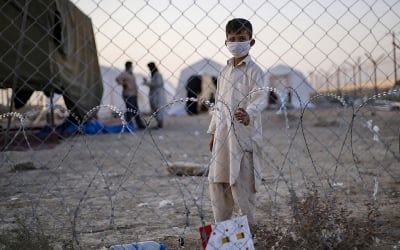 Afghanistan: How Iran and its allies are relying on Soleimani’s deals with the Taliban
Read More »

According to Barnea, the talks between Washington and Israel in preparation for Israeli Prime Minister Naftali Bennet’s White House visit on Thursday have centred on Qatar’s role in mediation between the Taliban and the Trump administration.

"The conviction in Israel is that Qatar misled the Americans,” he writes, citing Israeli officials as saying that Doha “is playing a similar game with Iran”.

“[Qatar] has an American military base on its territory, but it secretly funds the terrorist operations of the Iranian Revolutionary Guard,” he claimed. “Qatar pumps money into Gaza, and this financial aid saves Gaza from starvation, but it strengthens Hamas, finances its growth and gives Qatar legitimacy in the international system.”

Barnea's column even dips into prediction: the Palestinian Authority could collapse just like the Afghan government, so under no circumstances should a Palestinian state be established. Israel will just have to stay in the occupied West Bank forever.

“Once Israel withdraws, the Palestinian Authority will collapse, its military forces will disappear, Hamas will take control, with Islamic laws, and with terrorism.”

Afghanistan ‘not on shortlist’ of US priorities

Amos Harel's Friday column for Haaretz alleges that senior Israeli officials who met with the Biden administration have the impression that its three main foreign policy priorities in the coming period will be: Covid-19, climate and China.

Afghanistan is not among them, he writes.

“Too bad for Afghanistan, which the United States abandoned this week, that it doesn’t make the shortlist. Israel will try to add to the roster one more mission beginning with I: Iran,” he laments.

Harel predicts that Iran’s nuclear project "will return to the center of the world’s attention amid the expected efforts to revive the talks between Tehran and the powers following the inauguration of Iran’s hawkish president, Ebrahim Raisi”.

It's not just the Palestinian Authority being drawn into Afghan allusions. At newspaper Maariv, Channel 13's military analyst Alon Ben-David warned that the Taliban victory “should be a lesson for all [Israeli] supporters of the idea of destroying Hamas’s rule”.

He points out that even though the Israeli army has the ability to invade the besieged Gaza Strip and occupy it “within a few days”, such a step would lead to “heavy and long-term costs, with little prospect of success".

Ben-David argues that the US washing its hands of military involvement in Afghanistan could indicate Washington's future reaction towards Iran’s nuclear programme.

It's a plausible argument, he insists: the US administration will likely refrain from military engagement with Iran, particularly if Tehran gets the bomb, and so Israelis “will confront our fate alone against Iran”. Afghanistan
Turks want withdrawal of their troops from Kabul: Poll