Civil servants to get a hundred-dollar advance thanks to the cash injection from Doha, according to the Palestine newspaper 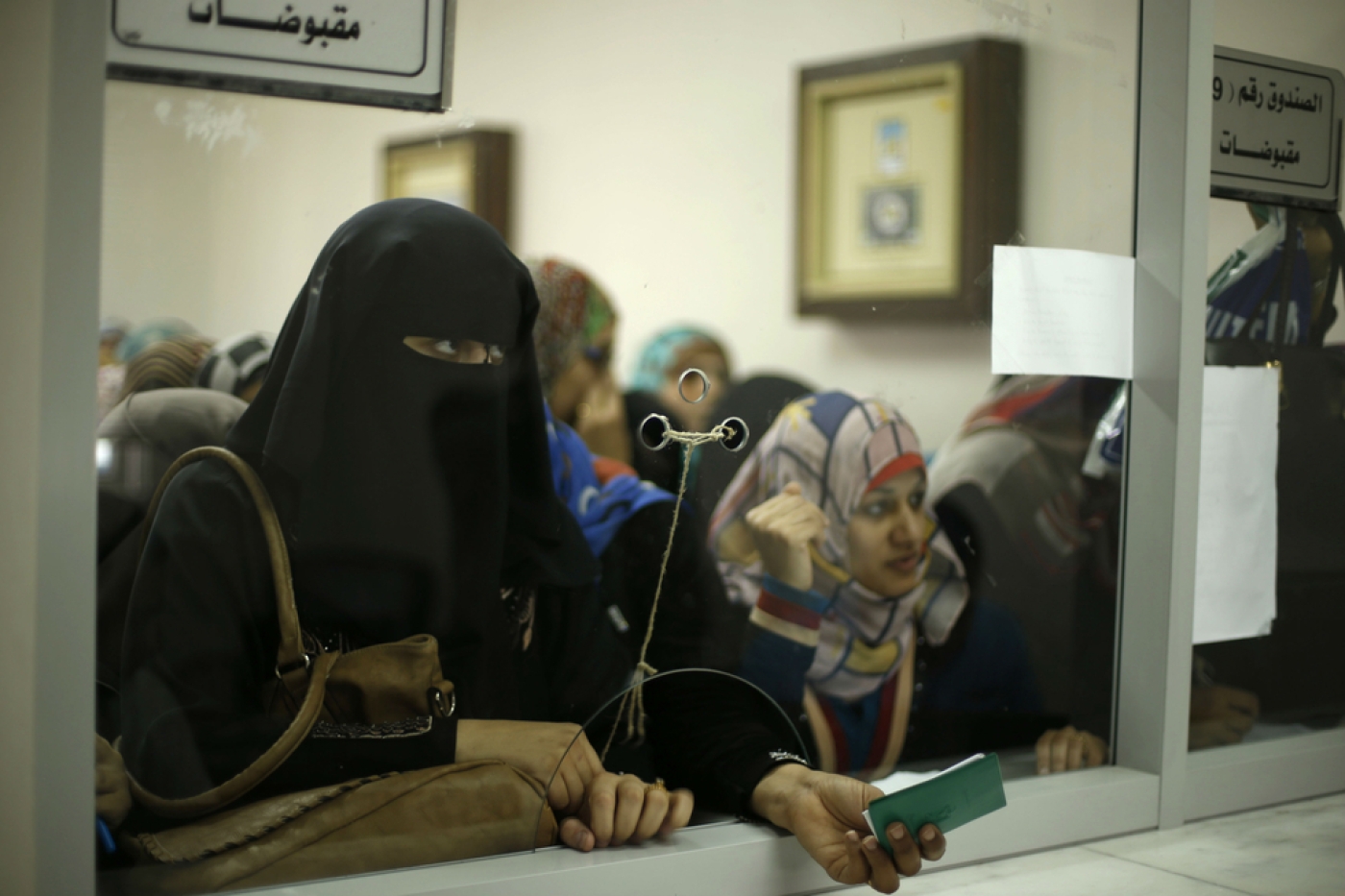 Israel and Qatar have reportedly agreed to a deal to allow funds to be sent to the blockaded Gaza Strip to allow the Hamas government to pay the enclave's civil servants.

The Palestine newspaper quoted a source close to Gaza's Hamas-run finance ministry saying a 400 shekel ($107) advance would be paid to staff in Gaza from a Qatari grant.

The source said the payments should begin in coming weeks, having been delayed as Qatar negotiated the transfer with Israel.

A diplomatic source told Israeli daily Haaretz that they were exploring the idea of using a Qatari transfer of funds to ease humanitarian conditions in Gaza, fearing poor living conditions could lead to a backlash against Israel.

Hamas has struggled to pay its own employees in Gaza while the enclave's residents survive on around four hours of electricity a day because of power shortages.

Throughout October emergency supplies of fuel, paid for by Qatar, have been delivered to Gaza to ensure increased electricity.

Palestinian President Mahmoud Abbas has opposed Qatar's support for the Hamas government and has since last year imposed a series of punitive measures on Gaza by refusing to pay fuel duties, reducing medical supplies and cutting salaries paid to former employees of the Palestinian Authority.

Abbas has rejected Hamas's government in Gaza, which was established after the movement pushed the PA out of Gaza in 2007 following a Hamas election victory. A series of attempts at unity talks between Hamas and the PA, mediated by Egypt, have stalled.

Earlier this month a Qatari official said his country's supply of fuel to Gaza was intended to "to avert an escalation in the existing humanitarian disaster from becoming worse".

"There are no political motives behind this step," the official added.

"It is important to note that this operation is taking place through the United Nations which is authorised to seek the necessary permissions."

In a statement on Tuesday, Azzam al-Ahmad, a senior official close to Abbas, threatened retaliatory measures if the fuel deliveries continued. 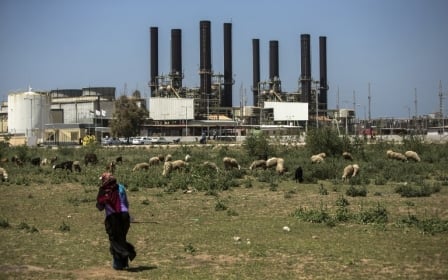