Mahmoud Nawajaa, a coordinator for the Boycott, Divestment and Sanctions movement, was arrested in a West Bank raid on Thursday 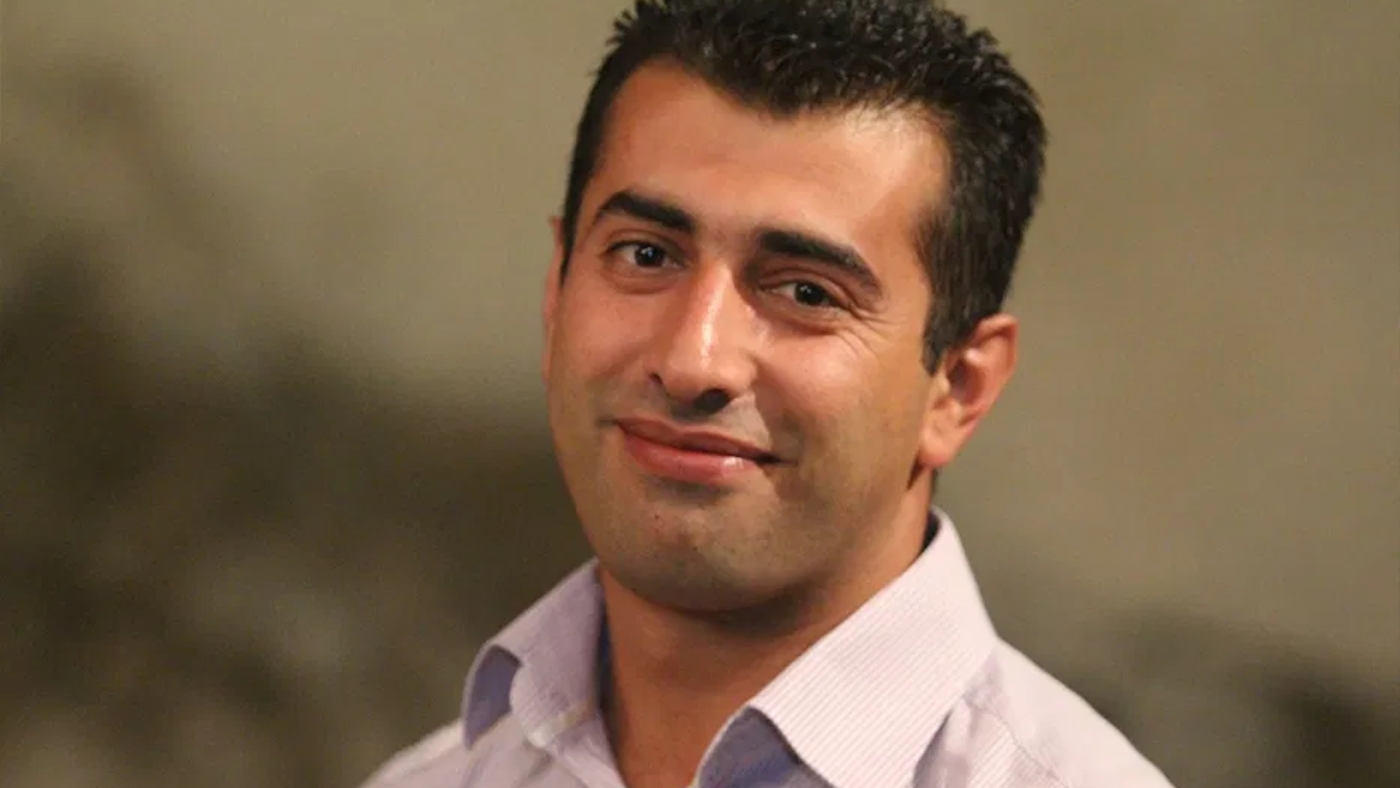 Israel has extended the detention of a prominent Palestinian activist for the Boycott, Divestment and Sanctions (BDS) movement.

An Israeli military court near Jenin granted a request by Israel's internal security service, Shin Bet, to keep Mahmoud Nawajaa in detention for a further 15 days, according to a statement released by the BDS Movement website.

Nawajaa, who is general coordinator of the Palestinian National BDS Committee, was arrested in his home in the occupied West Bank village of Abu Qash, near Ramallah, in the early hours of Thursday.

The raid came just a day before the Muslim holiday of Eid al-Adha. Israeli forces reportedly detained at least 17 other Palestinians on Wednesday night and Thursday morning.

Established in 2005, the BDS movement seeks to apply financial pressure on Israel to address its violation of Palestinians' rights, a tactic the Israeli government has sought to discredit.

In a statement on Sunday, BDS co-founder Omar Barghout called on international actors to "intensify pressure" on the Israelis to release Nawajaa. 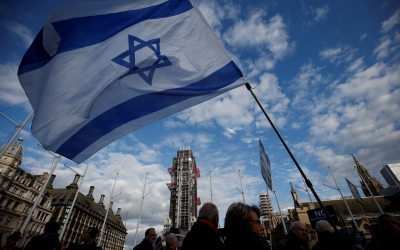 "Today's hearing followed precisely the Israeli Shin Bet playbook of repression, which is reminiscent of apartheid South Africa’s," he said.

"Without charges or a shred of evidence, they throw outrageous lies at Palestinian human rights defenders, like Mahmoud, to smear them and to make it easier for the rubber-stamp military courts to extend their detention, ill treatment and, often, cruel interrogation.

Last month, Israeli Prime Minister Benjamin Netanyahu was set to unveil a plan to annex large areas of the West Bank, a move that would be illegal under international law. While details of the planned annexation have yet to be revealed, illegal Israeli settlements have continued unabated, as well as other repressive measures by Israeli forces.

With Netanyahu currently on trial for corruption, and staunch Israel supporter US President Donald Trump facing a difficult election in November, some hypothesise that the Israeli government has been scaling up its push to seize more land in the occupied Palestinian territory while it can.