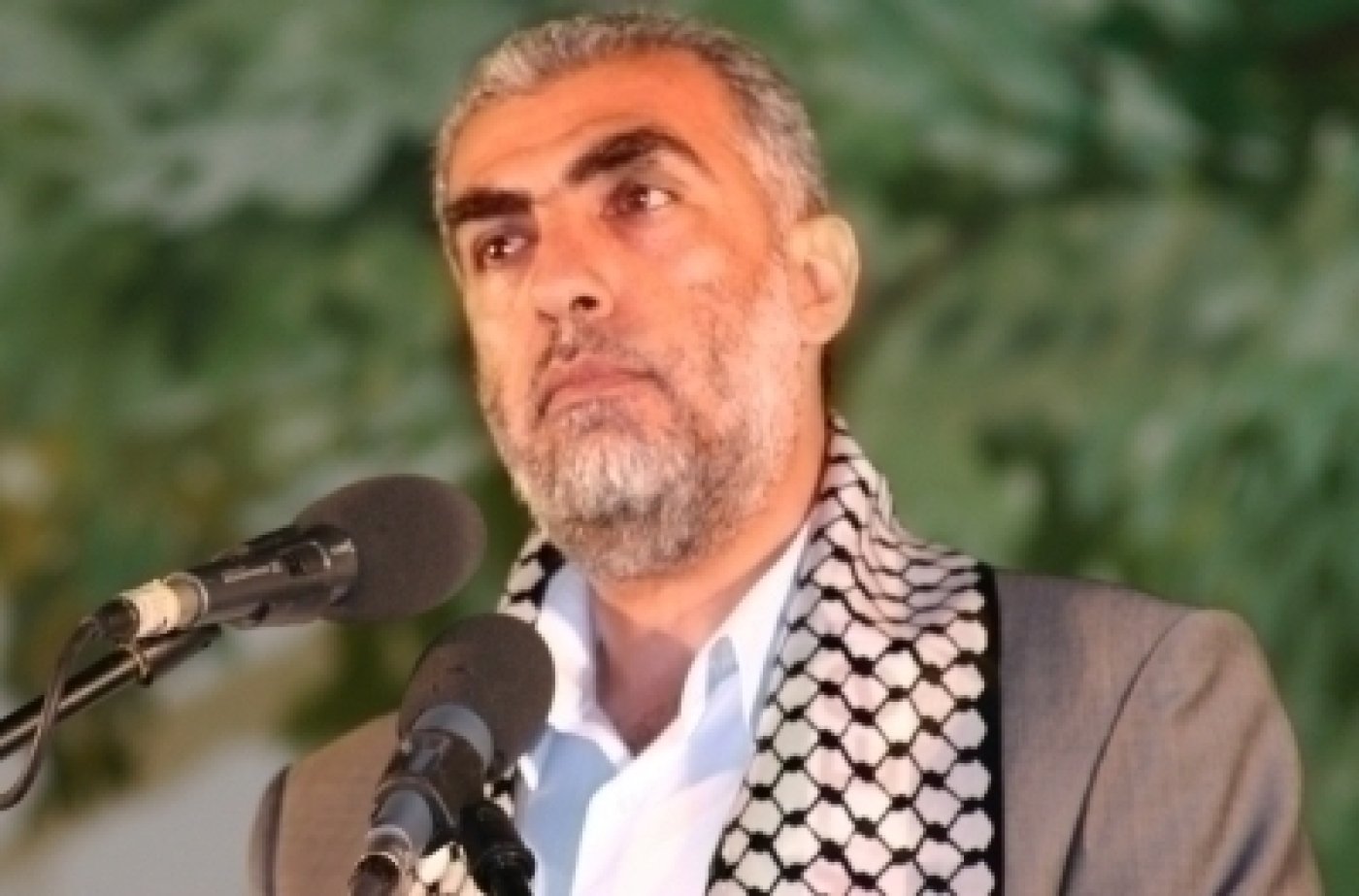 The Israeli State Prosecutor on Thursday filed charges against Kamal al-Khatib, the vice president of the Islamic Movement in Israel and a member of the Arab Follow-Up Committee, which coordinates between political parties of Palestinian citizens of Israel.

Khatib was indicted in the Israeli Magistrate's Court in Nazareth for “incitement to terrorism, violence, and identification with a terrorist organisation”. His detention was extended for three days, until Sunday, upon a request from the Israeli prosecution.

Khatib was arrested in his hometown of Kafr Kanna on 14 May amid protests in Israel’s mixed cities against the forced expulsion of Palestinians in East Jerusalem’s Sheikh Jarrah neighbourhood, the storming of Al-Aqsa mosque, and the subsequent onslaught in the Gaza Strip. Khatib's son told Al Jazeera Arabic at the time that Israeli forces stormed the home violently, following a large crackdown on protesters in the area.

Omar Khamaisi, a lawyer in Khatib's legal team, told the Arab 48 website that the charges could be punishable by up to 22 years in prison.

Dozens of Palestinian political figures and activists inside Israel have demonstrated in front of the court in Nazareth against Khatib's trial.

Raed Salah, the president of the Islamic Movement, which was outlawed in Israel in 2015, is currently imprisoned for "incitement."

On Sunday, Israel launched a mass arrest campaign, dubbed “Law and Order,” against Palestinian citizens of Israel who have protested since early May in the cities of Haifa, Lod, Acre among others.

Israel's 1.9 million Palestinian citizens - descended from those who avoided the mass expulsion of Palestinians during Israel's creation in 1948 - comprise a fifth of the country's population.

They are treated as second citizens under Israeli laws, including the controversial 2018 Nation-State law.

Israel’s internal intelligence agency, Shin Bet, issued a statement saying that it had warned Khatib a number of times to stop addressing the public in recent weeks and that his arrest was “in light of the major risk his activity poses to public safety and public order,” according to Haaretz. 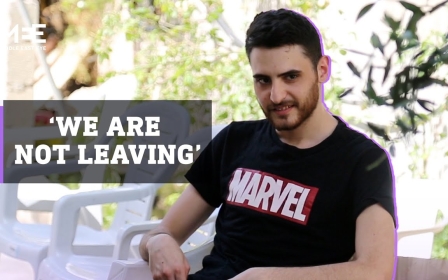 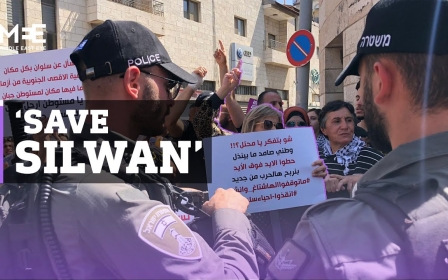