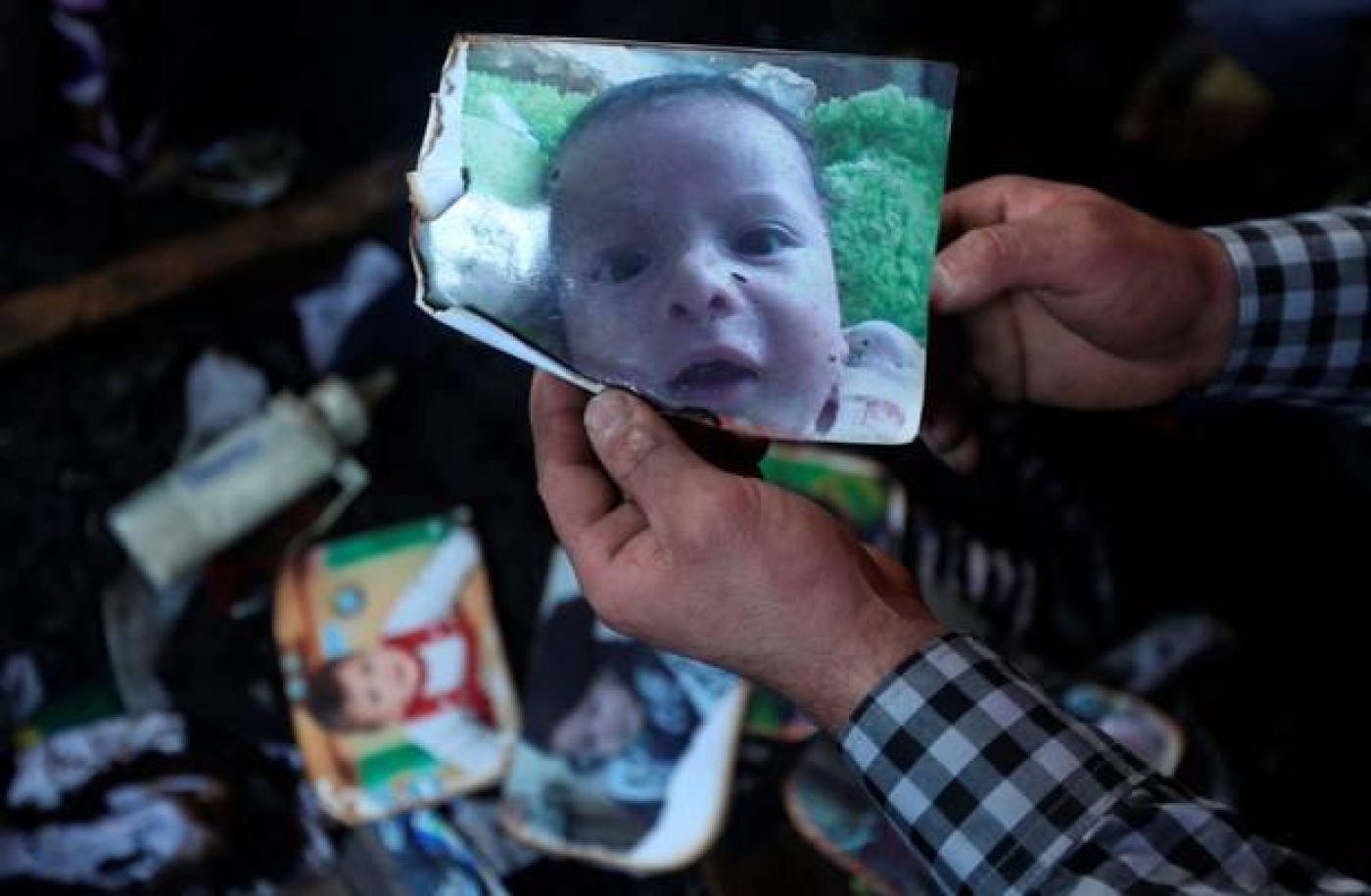 Israeli Defence Minister Moshe Yaalon said on Tuesday that there was "not enough evidence" to prosecute suspects in the Duma arson murders, in which several members of the Dawabsheh family were killed.

Yaalon told Army Radio that the July attack in the West Bank was "clearly a Jewish attack that I am ashamed of" and said that his ministry knew who was behind the killings but that they simply did not have enough evidence to take the case to trial.

According to Israeli Haaretz on Monday, the deputy attorney general for criminal law told a Knesset committee that "extraordinary measures" were used when the three suspects were interrogated.

“This is not the first time that a statement like this comes from the Defence Ministry and we are sure they have known from the beginning who set fire to the house,” Nasir Dawabsha, a relative, told Middle East Eye.

“Half an hour after the news broke the Israeli media declared that it was Jewish terrorism and they knew who was involved and they investigated that. We don’t have any trust in the Israeli justice system any more – neither the courts, nor the army.”

The attack, which happened on 31 July and was carried out by masked attackers, sparked protests throughout the West Bank after 18-month-old Ali Dawabsheh died in the fire. His mother Riham and father Saaed later died of their injuries while his four-year-old brother Ahmed remains in serious condition. Nasir, the boy's uncle who spoke to MEE is now looking after him and has said that the doctors think he will need a string of surgeries and treatments for the next decade to help him recover from his wounds.

At the time of the attack, Israeli Prime Minister Benjamin Netanyahu condemned the attack telling Palestinian President Mahmoud Abbas that "it's upon us to together fight terror, no matter which side perpetrates it".

However, some in Israel have spoken out against justice for the attackers. On Tuesday Knesset member Bezalel Smotrich of the far-right Jewish Home party argued in a column that attacks carried out by Jews should not be considered terrorism.

“Netanyahu came to visit us after the killing and he promised to catch them and bring them to justice but it is obvious that there is a different between Israeli and Palestinian blood,” Dawabsha said, while saying that the high Palestinian death toll from the recent violence acted as proof that Palestinian lives don’t matter.

“The problem is not with those who set the house on fire but with the government who incites this kind of violence against us.” 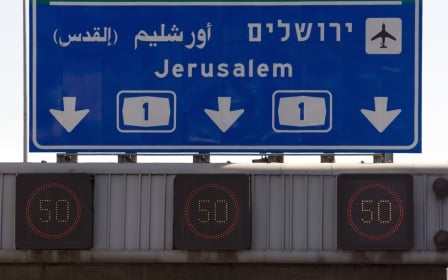