Israeli school children would be required to take a history course on the Jewish history of the site, known in Judaism as the Temple Mount 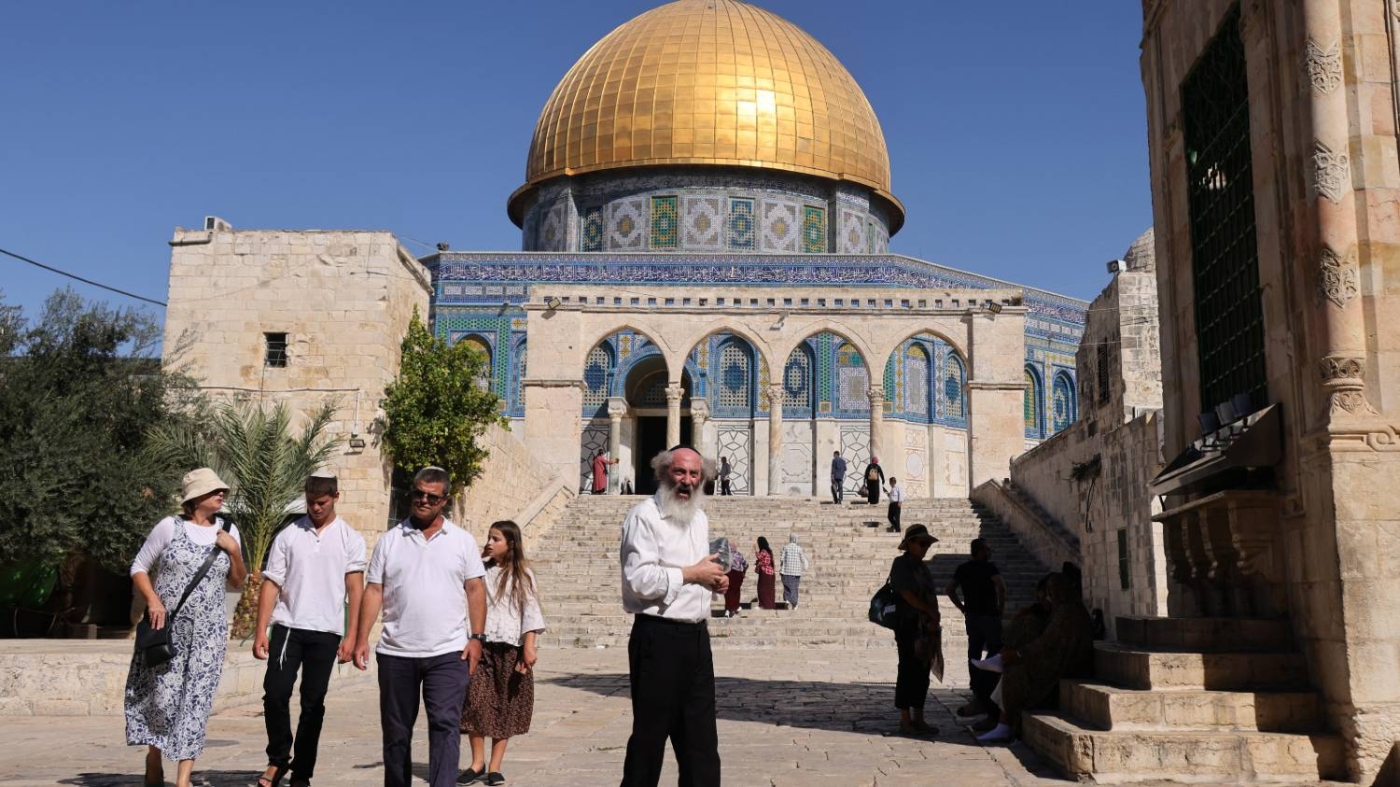 Israel's parliament, the Knesset, has issued a recommendation to the education ministry this week to include teachings about the Jewish history of al-Aqsa Mosque compound, and to include field trips to the site in occupied East Jerusalem's Old City in school curricula.

The Old City of Jerusalem and the al-Aqsa compound - known in Judaism as the Temple Mount - remain the most sensitive components of the Israeli-Palestinian conflict. Al-Aqsa is one of Islam's most revered sites and is also the holiest site in Judaism, where Jews believe the first and second Jewish temples once stood.

The Knesset's education committee stated that "the subject matter is not being taught correctly [in Jewish-Israeli schools] and it should be included in the matriculation curriculum," according to Tel Aviv-based newspaper Yisrael Hayom. 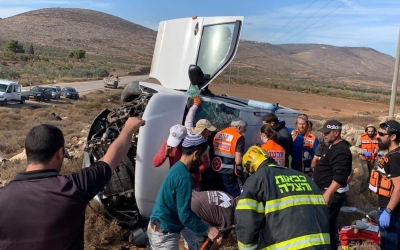 According to the Knesset recommendation, Israeli school children will have to take a history course on the site where the Second Temple stood during the Hellenistic period, and be quizzed on the topic and encouraged to go on field trips to the site.

Israeli police said that there were "no legal obstacles" to organising field trips at al-Aqsa - but that security guards accompanying the students were not allowed to carry firearms when entering the site.

The history of East Jerusalem's Old City and al-Aqsa compound is optional in the Israeli curriculum, generally studied as part of geography, history, or Jewish religion classes. The new directive would make it compulsory.

The new recommendation was initiated by a member of the right-wing party, New Hope, and Beyadenu, an organisation that calls for increased Jewish presence at al-Aqsa, the destruction of the Dome of the Rock mosque and the construction of the Third Jewish Temple in its place.

A report on how to proceed with the new recommendation will be produced within eight weeks by the education ministry, and another report by the Ministry of Public Security will be forthcoming on the arrangement of field trips.

In October, an Israeli court ruled that Jewish prayer at al-Aqsa Mosque "could not be considered a criminal act" if it was kept silent, as it would not break police instructions - despite breaching the terms of an agreement with Jordan, the custodian of Muslim holy sites in East Jerusalem.

Far-right activists have repeatedly stormed the complex, prompting fears the Israeli government would strengthen its control over the third-holiest site in Islam. 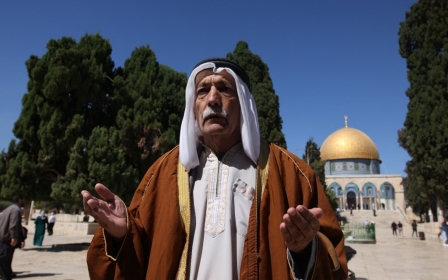 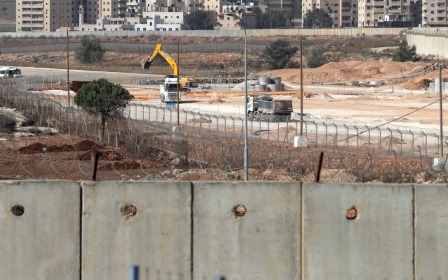 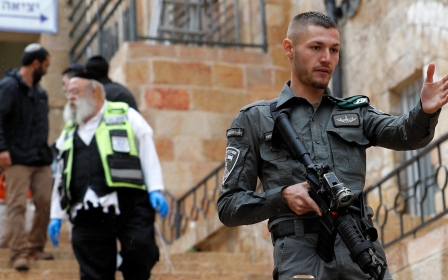