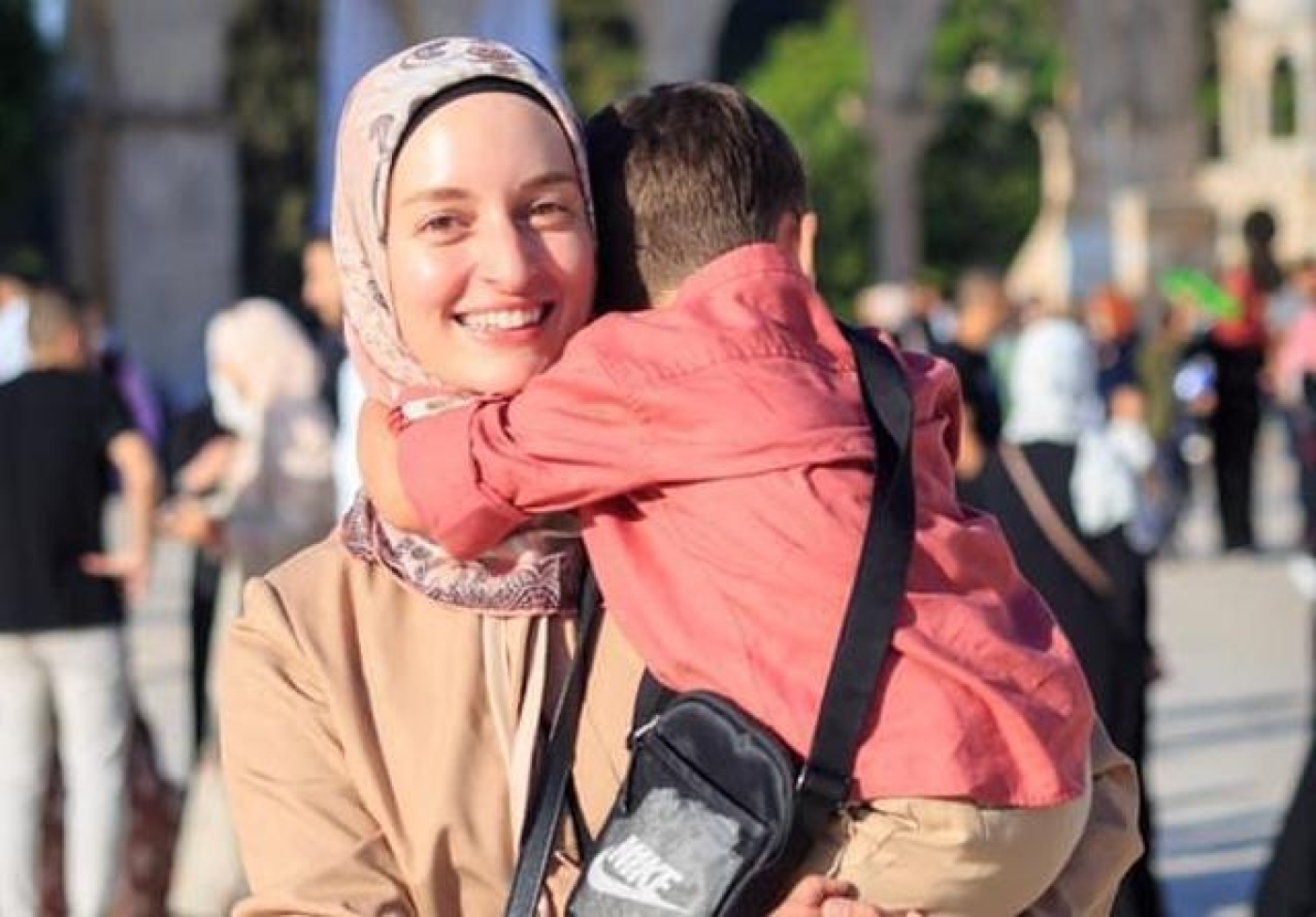 Latifeh Abdellatif was filming the scene of Israeli forces detaining Palestinian child when she was attacked, despite making it clear to them that she was a reporter (provided)
By
MEE staff

Israeli forces beat, pepper-sprayed and removed the headscarf of MEE correspondent Latifeh Abdellatif on Tuesday, while she was filming the detention of a young boy in occupied East Jerusalem. Covering the nationwide Palestinian general strike at the Old City’s Damascus Gate, Abdellatif reported seeing a child being detained by Israeli forces. His father and other Palestinians nearby tried to stop the detention, which sparked a confrontation.

Abdellatif then tried to film the incident, but was pushed by Israeli officers, despite making it clear to them that she was a reporter.

The officers ignored her and continued to push her back, then pulled down her hijab and struck her with a baton on her knee.

Palestinians at the scene stepped in to protect Abdellatif, scuffling with the Israeli forces. A number of them were arrested as a result.

Translation: Occupation forces assaulted Jerusalemite photojournalist Latifeh Abdellatif and removed her veil while she was carrying out her work in Damascus Gate

Palestinians across the political divide begun a nationwide general strike on Tuesday to protest against Israel's continuing bombardment of the besieged Gaza Strip.

The strike, which aims to disrupt all economic and commercial establishments in Jerusalem, the occupied West Bank, Gaza and Palestinian communities inside Israel, comes after more than 200 people, including 61 children, have been killed in intense Israeli attacks on the besieged enclave of two million people.

The strike also comes amid plans to forcibly displace residents of the Palestinian neighbourhood of Sheikh Jarrah in occupied East Jerusalem, and after days of attacks at the al-Aqsa Mosque compound.

News of the initiative was welcomed by Palestinian political parties, unions, syndicates and institutions, which published statements confirming their commitment. Residents of the occupied Syrian Golan Heights have also declared that they would partake. 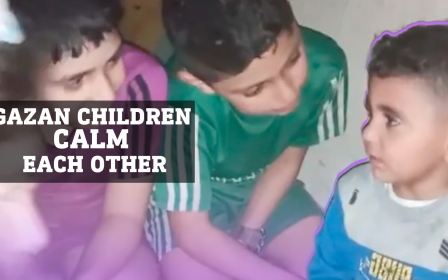 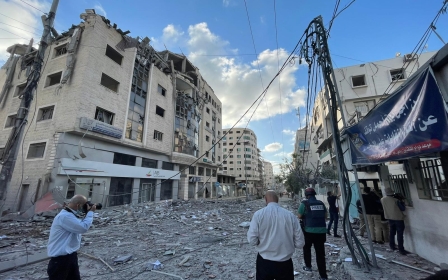