Closures only apply to Palestinians and not to Israeli settlers living illegally in the West Bank, with 3,000 police also deployed in Jerusalem 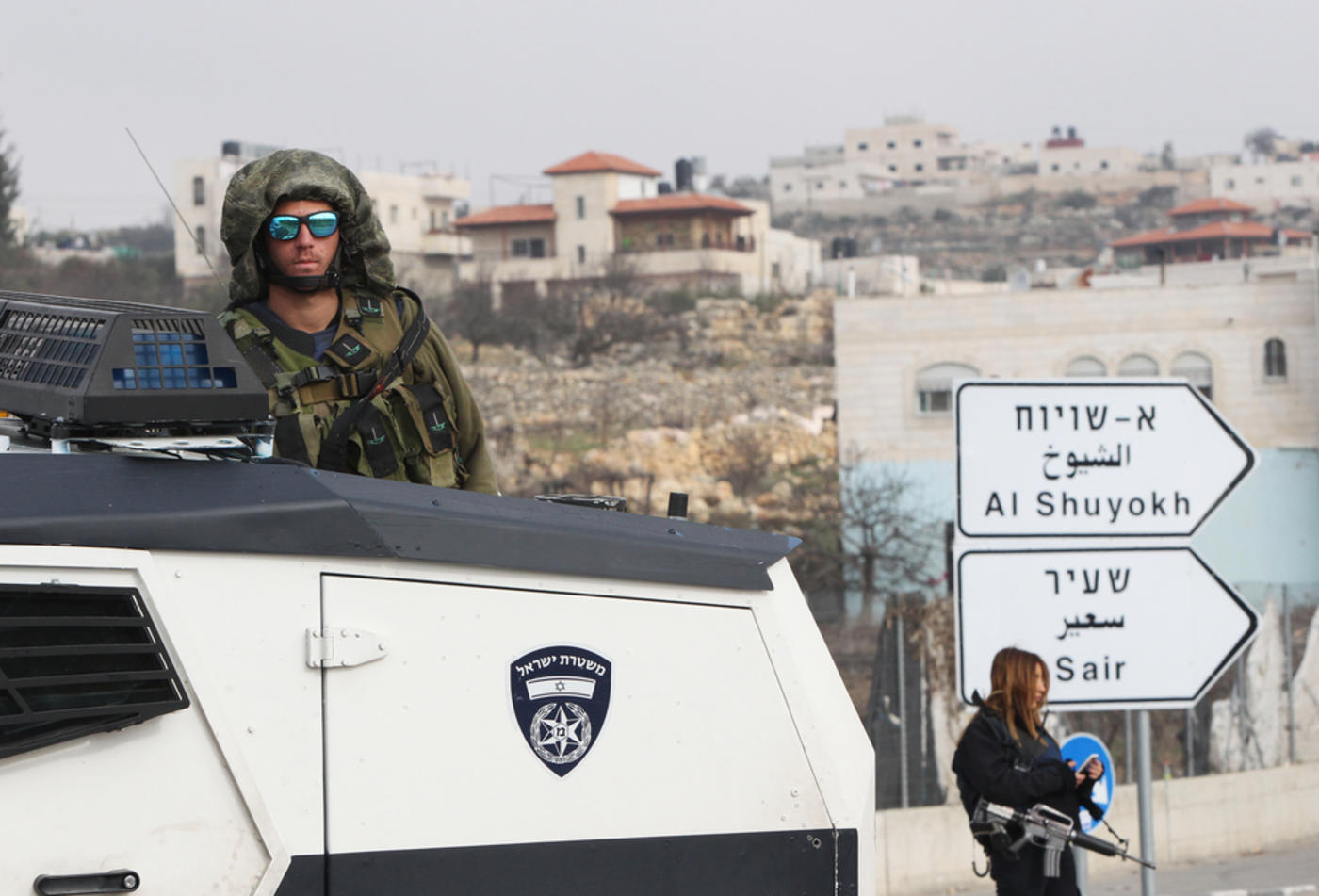 Israeli authorities have barred Palestinians from entering the country from the occupied West Bank and the Gaza Strip, ahead of the Jewish Yom Kippur holiday that begins on Tuesday evening, the army said.

Such closures are often put in place for major Jewish holidays, but Israeli security forces are on especially high alert following an attack by a Palestinian gunman in Jerusalem on Sunday that killed two people.

Thousands of Jews visit the Western Wall in Jerusalem's Old City during Yom Kippur, or Day of Atonement, which ends on Wednesday evening.

The closure, in place for 48 hours, applies only to Palestinians and not the roughly 400,000 illegal Israeli settlers who live in the West Bank.

The Gaza Strip is under constant Israeli blockade, though some crossings with Israel are usually allowed for work or medical purposes.

Humanitarian and urgent medical cases will be allowed through during the holidays despite the closure, the army said.

More than 3,000 police are being deployed in Jerusalem for the annual holiday.

Meanwhile, the army said it had demolished the West Bank home of a Palestinian sentenced to life in prison for the shooting deaths of an Israeli couple in front of their children a year ago.

The home of Amjad Aliwi, an apartment on the third floor of a building in the West Bank city of Nablus, was destroyed overnight with explosives, Palestinian police said.

The Israeli army says Aliwi was part of a Hamas cell responsible for planning and carrying out the 1October, 2015 attack on the settler couple in the West Bank.

The army also accused him of buying the gun that was used to kill them.

The attack marked the beginning of a wave of Palestinian knife, gun and car-ramming assaults that has lasted more than a year. 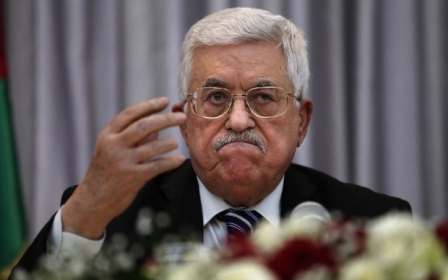