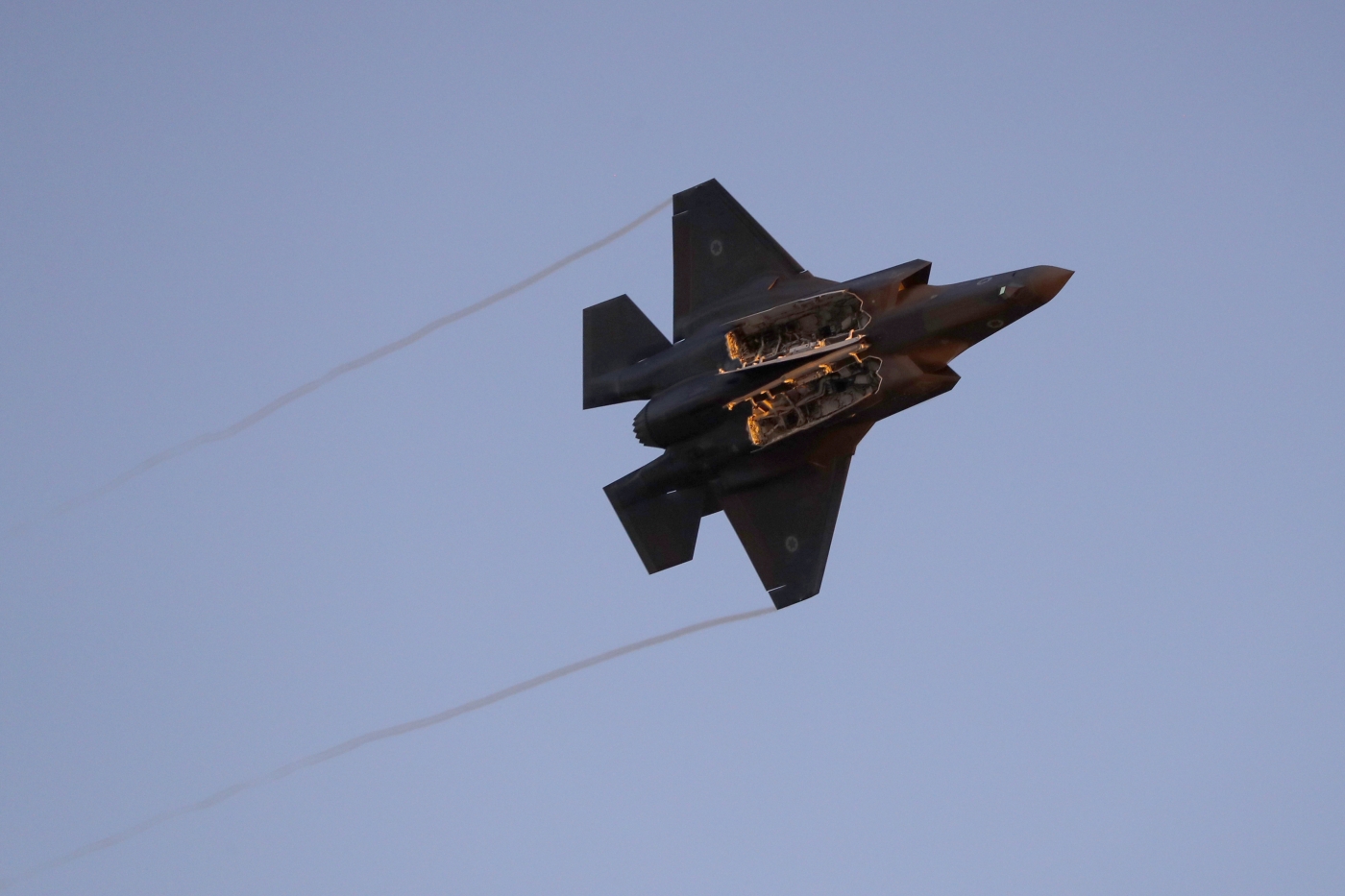 An Israeli F-35 fighter jet performs during an air show at the graduation ceremony of Israeli pilots in the Hatzerim Israeli Air Force base in the Negev desert, near the southern Israeli city of Beer Sheva (AFP)

Israel's military said it struck a number of Hamas targets in Gaza overnight, in response to two rocket attacks.

A Palestinian security source told AFP a naval base west of Gaza City had been "targeted several times" by Israeli aircraft.

The source said aircraft had also targeted "three sites in the central Gaza Strip and in Khan Younis" in the south.

He reported no casualties.

Hamas, which rules the strip, launched two rockets at Israel late Wednesday - bringing to six the number of strikes from Gaza in less than a week - the army said, adding that they caused no casualties or damage.

The army said on Thursday it "struck a number of military targets in a Hamas naval facility in the northern Gaza Strip" in retaliation.

There have been a series of deadly incidents along the Gaza border since the start of the month.

On Sunday, three Palestinians were killed by Israeli soldiers in the northern Gaza Strip.

Last Thursday, a Palestinian was shot dead after firing at Israeli soldiers on the border, the army said.

The previous day, the army said it shot dead four heavily armed Palestinians, after one crossed the border and threw a grenade at soldiers.

On 1 August, a Palestinian seeking to avenge his brother's death by Israeli fire entered Israel from Gaza and opened fire on soldiers, the army said.

Three soldiers were wounded and the Palestinian killed.

Regular mass protests began along the Gaza-Israel border in March last year demanding the easing of Israel's more than a decade-old blockade of the territory and the right for Palestinian refugees to return to their ancestral homes in what is now Israel.

At least 305 Palestinians have been since been killed by Israeli fire, the majority during demonstrations.

Seven Israelis have been killed in Gaza-related violence over the same period.

Israeli Prime Minister Benjamin Netanyahu is widely seen as wanting to avoid an escalation in the Gaza Strip before a 17 September general election, but he faces heavy political pressure to respond firmly.

Israel and Palestinian fighters in the Hamas-ruled Gaza Strip have fought three wars since 2008. 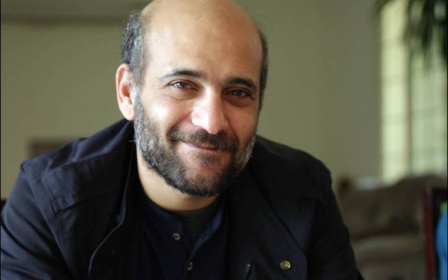