Nabeel Shaath's son Ramy has been held since early July, possibly over his 'opposition to Trump's Deal of the Century' 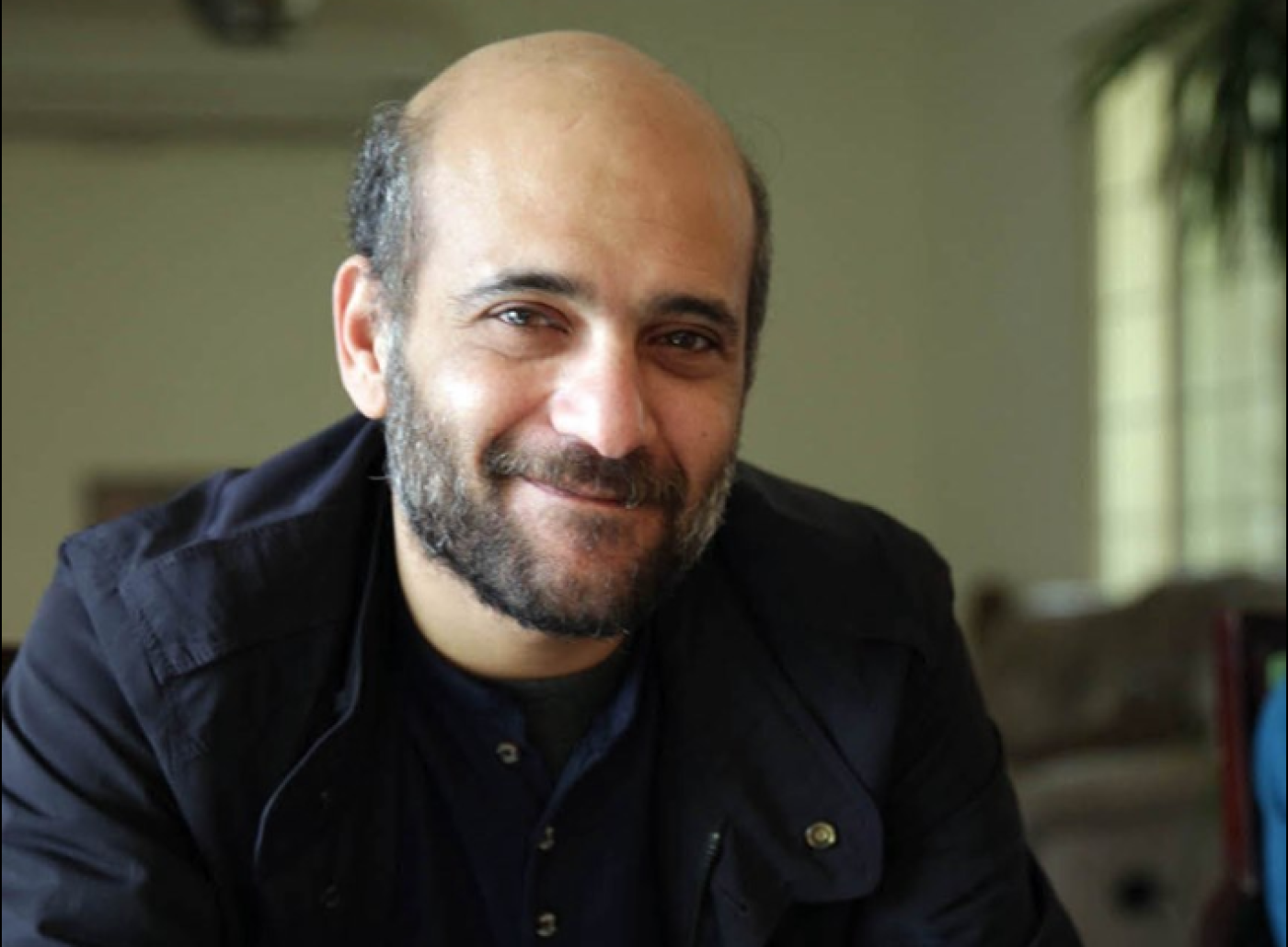 Ramy Shaath, whose father is former senior Palestinian diplomat and negotiator Nabeel Shaath, has been detained on charges of assisting a terrorist group based on "findings" that he and his lawyer have not been allowed to examine, the family said in a statement on Wednesday.

The younger Shaath's wife, a French citizen who had lived in Egypt for seven years, was also "arbitrarily and forcibly" deported after witnessing his arrest in Cairo early last month, the statement said.

Ramy, 48, is a dual Palestinian-Egyptian citizen who resided in Cairo. He had been active in Egyptian politics, and in 2015 he co-founded an initiative for the Boycott, Divestment and Sanctions (BDS) movement in Egypt.

His father, Nabeel Shaath, had served as a chief Palestinian negotiator, deputy prime minister and senior adviser to both Palestinian presidents, Mahmoud Abbas and the late Yasser Arafat.

'Help me get my mother back': American teacher detained in Egypt over Facebook posts
Read More »

The family's statement, shared on Ramy's wife's Facebook page on Wednesday, suggested that the 48-year-old activist was arrested over his outspoken opposition to Donald Trump's "deal of the century", the US-led peace plan between Israel and Palestinians.

"Just before his arrest, Ramy very vocally expressed his opposition to the 'deal of the century' and any Egyptian participation in the Bahrain Conference," it said.

"Today, Ramy is arbitrarily detained due to his legitimate and peaceful political activities and charged in an unfounded criminal case with no real evidence against him." 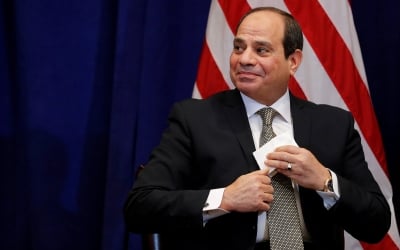 He has been held in the infamous Torah prison under dire conditions, the family's statement said.

Since the ascension of Abdel Fattah el-Sisi to Egypt's presidency, Egyptian authorities have embarked on a brutal campaign of repression to silence dissent.

Human rights groups estimate that Sisi's government has jailed as many as 60,000 activists since the 2013 coup against Egypt's first democratically elected president, Mohamed Morsi, who died in prison.

Ramy's wife, Celine Lebrun-Shaath, called for his release, and said his arrest was a "disaster".

"He is being arrested for his peaceful activities," she told AFP news agency. 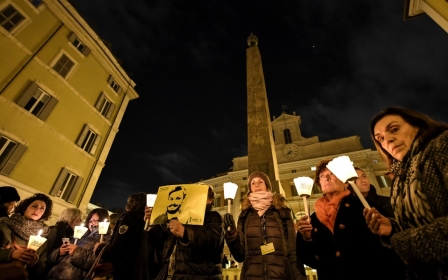 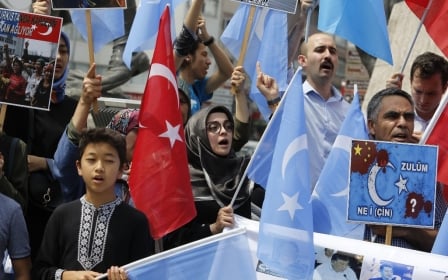 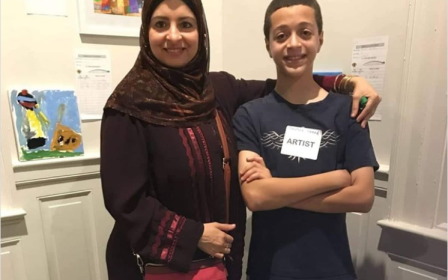 Egypt Turmoil
'Help me get my mother back': American teacher detained in Egypt over Facebook posts