Mohammad Bakri was asked to pay $55,000 in damages to an Israeli soldier for defamation, and $15,000 in legal expenses 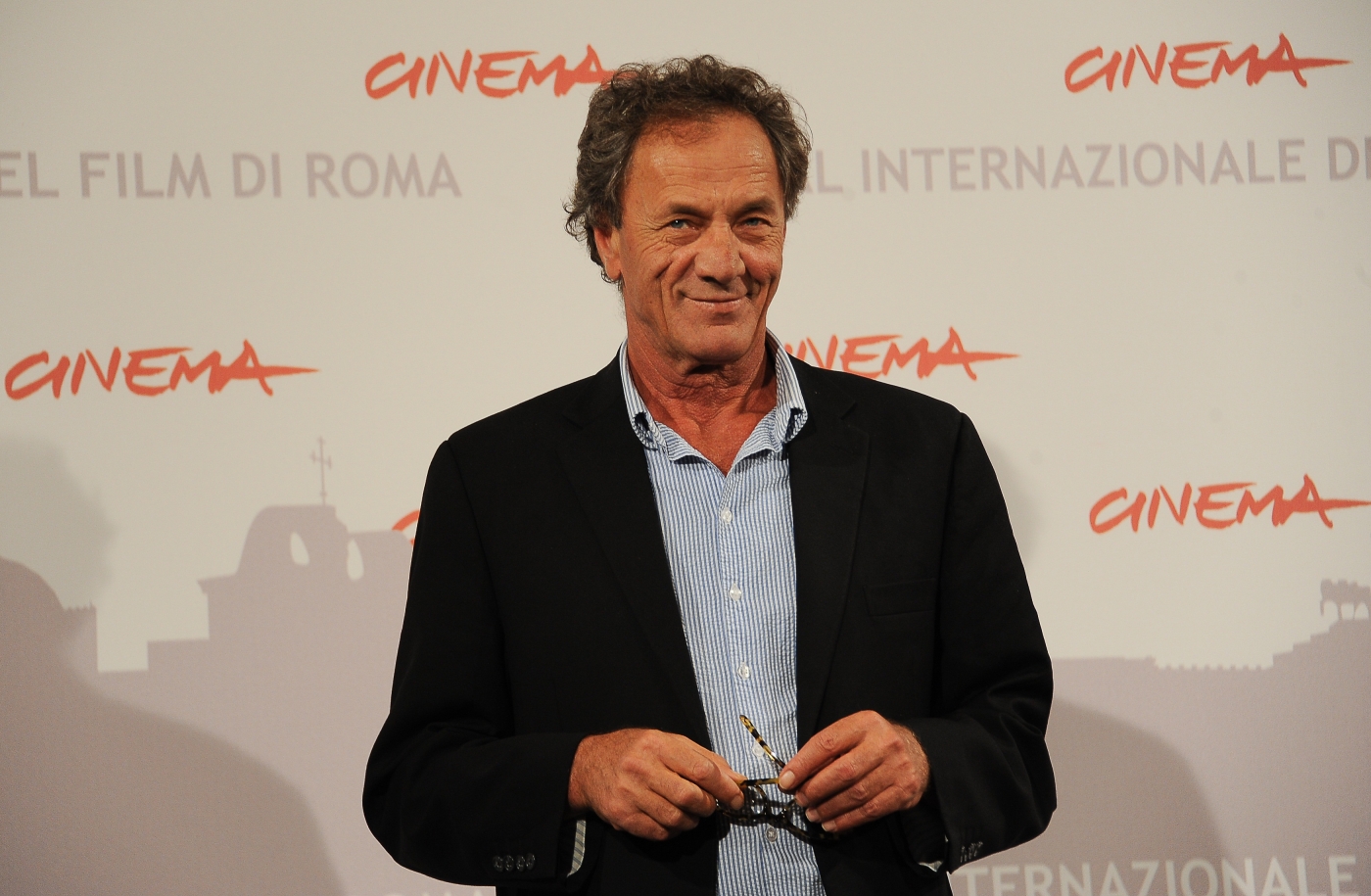 Israel's Supreme Court on Thursday rejected the appeal by Palestinian actor and director Mohammad Bakri in a defamation and libel case filed against him by an Israeli soldier.

The Supreme Court upheld the ruling of Lod District Court, which in January 2021 asked Bakri to pay $55,000 in damages to Nissim Magnagi, an Israeli officer who appears in the documentary film Jenin, Jenin, for defamation and $15,000 for legal expenses.

The court has also seized copies of the film, which was banned last year from screening in all Israeli cinemas.

Jenin, Jenin, which was released in 2002, is a set of interviews with Palestinians who lived through the Israeli military invasion of the Jenin refugee camp, north of the occupied West Bank, at the height of the Second Intifada in April 2002.

The 11-day Israeli assault killed 52 Palestinians, including women, the elderly and children, and almost 300 homes were razed by Israeli bulldozers. The Israeli army, which launched a major military operation in West Bank cities in 2002, said that 23 soldiers were killed.

Magnagi appears in four seconds of the documentary, during his service in the military invasion.

In 2017, Magnagi sued Bakri for libel and defamation, claiming that his "good name has been harmed, his honour has been smashed" after he was seen appearing in Jenin, Jenin, standing next to a military jeep with two other soldiers. His case was the second one filed against Bakri for defamation, after the first case was dismissed in 2003.

Bakri told Arab48 news website that he does not regret making the film.

"If I could go back in time, I would reshoot the film to expose the inhumane crimes committed by the Israeli army in its invasion of heroic Jenin camp," Bakri said.

He added that the Supreme Court's decision, which is final and could not be contested legally, attempted to accuse the film of fabricating eyewitness stories of the invasion.

"As an artist, I did not interfere in the content of the testimonies or guide them, and this is the truth that the occupation does not want to hear because it exposes its crimes," Bakri said.

Jenin, Jenin does not feature commentary or voice-over but leaves Palestinians to tell their story of the 11 days of carnage.

Bakri's documentary is still available to watch on Vimeo.

The filmmaker was born in 1953 in the Galilean town of Biina and is a Palestinian citizen of Israel. 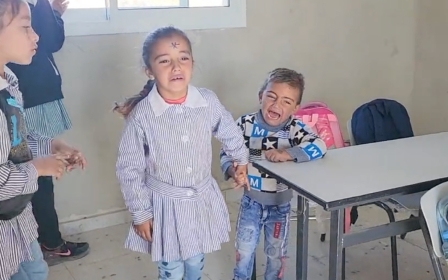 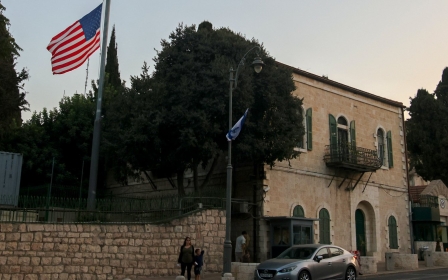