Defence minister: Israel to no longer release bodies of Palestinians 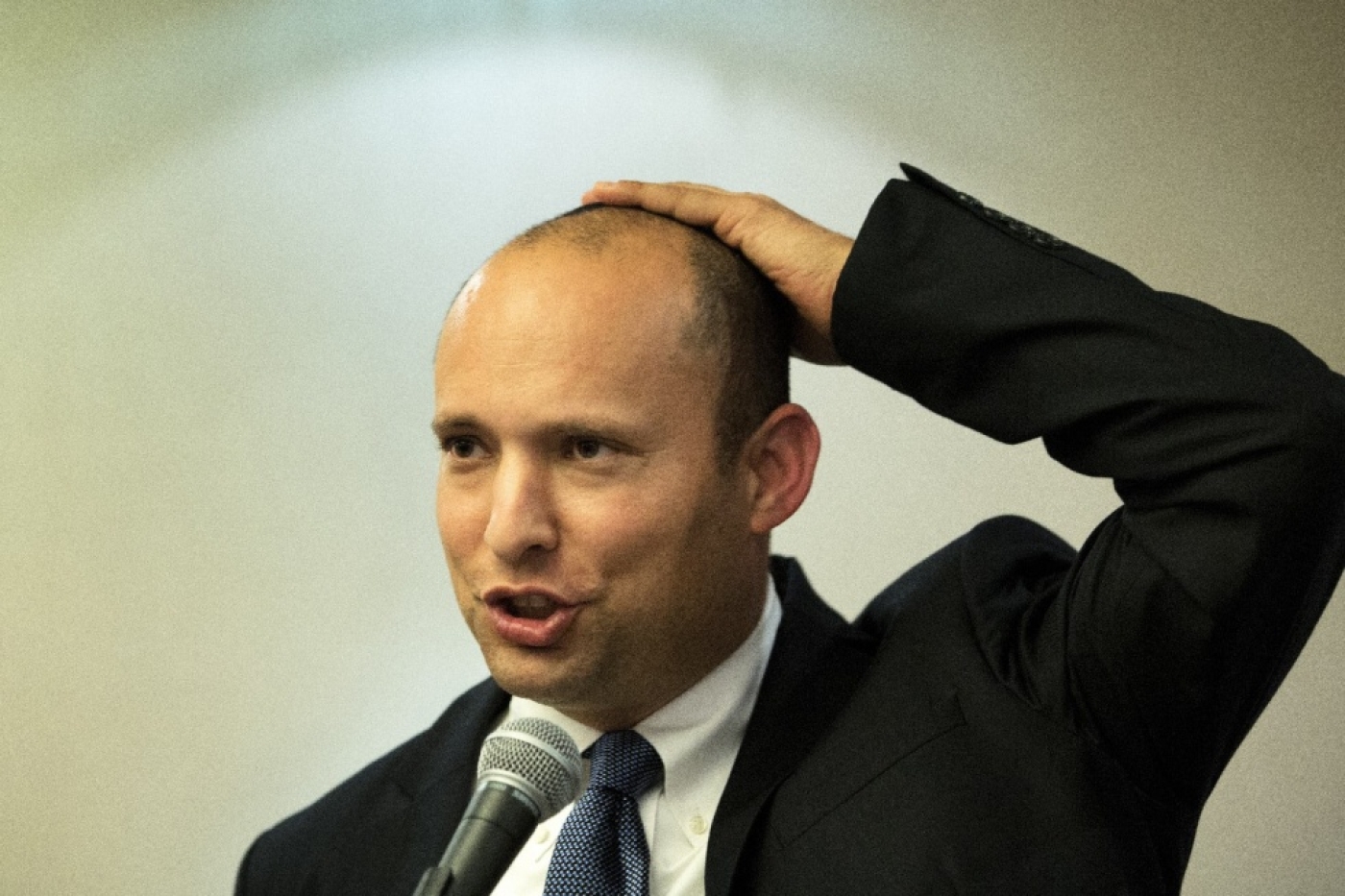 Israel’s newly appointed defence minister, Naftali Bennett, said on Wednesday that the Israeli army will no longer release the bodies of Palestinians killed by Israeli forces, regardless of their political affiliations.

Bennett spoke to Israeli security heads, and Prime Minister Benjamin Netanyahu said the matter will be discussed for the government's approval.

Israel’s policy of withholding the bodies of Palestinians started since its occupation of the West Bank in the 1967 Middle East war.

One such case is Mashhour Arouri, a Palestinian killed in 1976 whose body was released 34 years later. He was one of 317 Palestinians and other Arab nationals whose bodies were withheld by Israeli authorities.

Mohammed Abu Sneineh, a lawyer working for Jerusalem Legal Aid Center’s legal campaign, told Middle East Eye that Israel has retained the bodies of at least 50 Palestinians killed since September 2015 when a wave of attacks on Israeli soldiers in the West Bank and occupied East Jerusalem began.

Abu Sneineh said that Bennett’s announcement will legalise the Israeli security forces' practice. Some of the cases had already been ruled on at the Israeli Supreme Court in September.

The court had voted by a 4-3 majority for Israel's right to withhold the bodies of 13 Palestinians killed by Israeli forces in its custody and allow their use as bargaining chips with the Hamas movement.

“According to the [current] Israeli law, the military chief has the right to retain the body of the martyr temporarily, but the date of the release is unknown,” Abu Sneineh said.

He said the “legal board” to battle the Israeli system and secure the release of the bodies of Palestinians is becoming narrower. Abu Sneineh added that some of the bodies have been buried in places that can only be identified by the Israeli army, while some remain in hospital mortuaries.

Adalah, the Legal Centre for Arab Minority Rights in Israel, said in a statement that "the instructions issued by Defence Minister Bennett are an attempt to trade in the bodies of deceased persons, who are entitled to respect and burial. No country in the world allows itself to hold and to use bodies as a card for negotiations and political bargaining.

Bennett's announcement comes as Israel might be gearing up for a third election if members of parliament fail to nominate a person to form a government in the upcoming days. Last week, Netanyahu was indicted on corruption charges and breach of mistrust.

Bennett, who was appointed by Netanyahu in early November, has supported the extra-judicial execution of Hamas leaders who rule the Gaza Strip.

Just a few days into his new position as defence minister, the Israeli army assassinated Islamic Jihad commander Baha Abu al-Atta in an air strike on his home in Gaza, leading to two days of fighting where 34 Palestinians were killed by Israeli air strikes, including women and children, before a ceasefire was agreed. 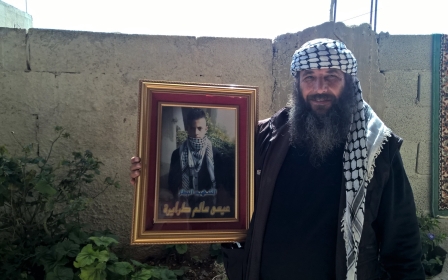 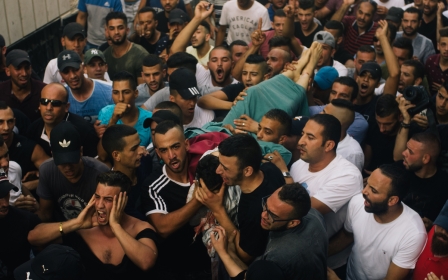 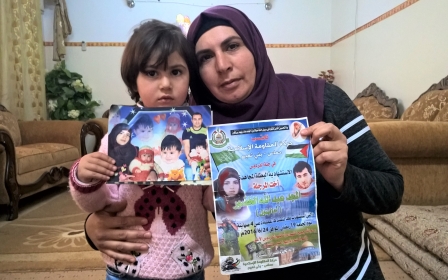