At least 124 Palestinians, including journalists and medics, have been shot dead by Israelis in Gaza since late March 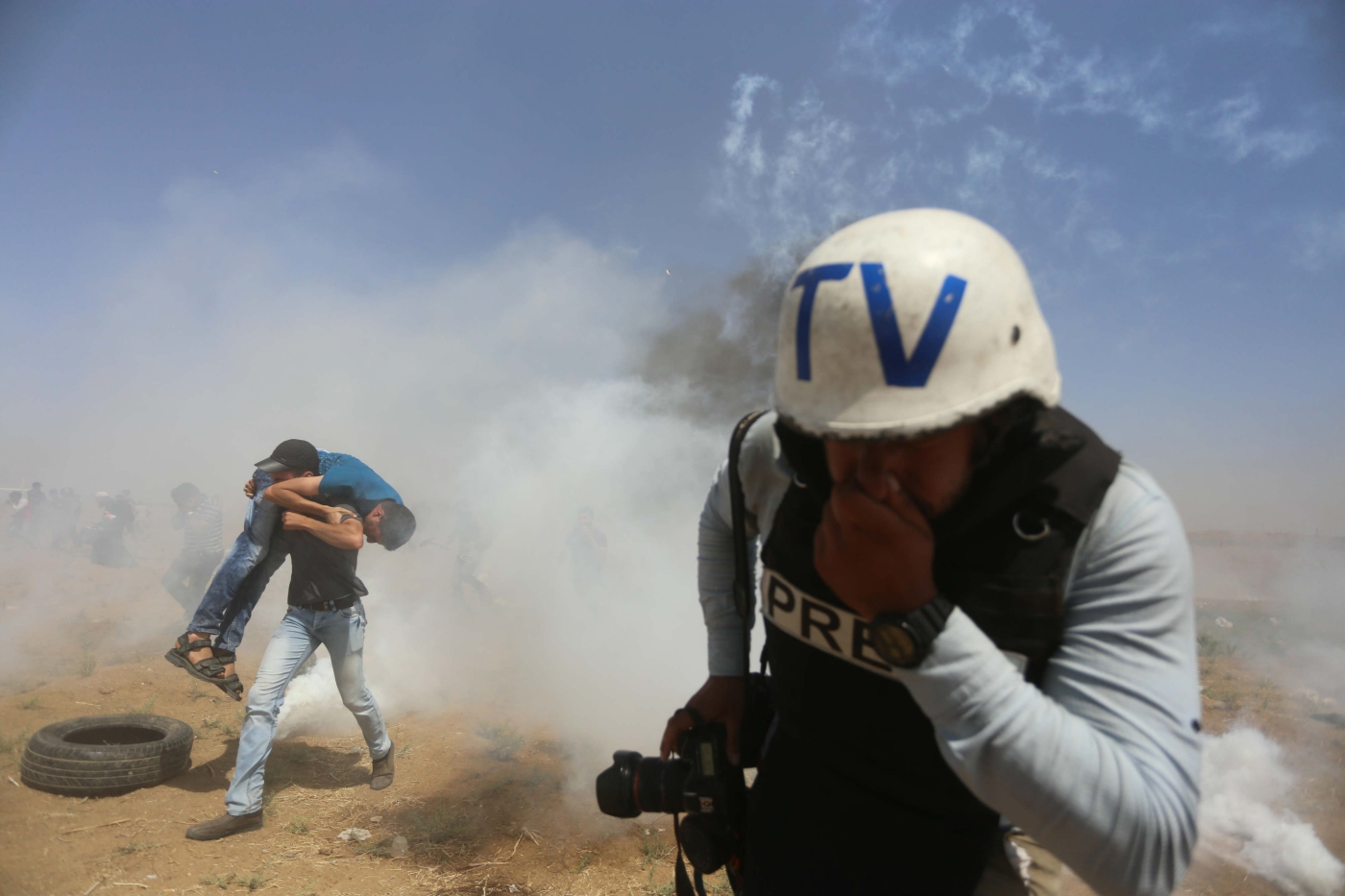 Israeli troops killed four Palestinians and wounded hundreds of others on Friday with live fire and tear gas used against protesters at the Gaza border, medics said.

At least 124 Palestinians, including journalists and medics, have been shot dead by Israelis in Gaza since late March, when Palestinians launched the Great March of Return protest campaign to demand the right of return for refugees displaced in 1948 from their towns and villages in what is now Israel.

Israel, with US support, has described the protests as a ploy by Hamas to breach its border, and says that its lethal tactics have been necessary to prevent that.

"Jerusalem is the Palestinian capital, not the Israeli or American one," he added, rebuking the move of the US embassy to Israel to Jerusalem last month.

Many expressed frustration at the international community's perceived indifference to their plight in the coastal enclave, which has been under a stringent Israeli-led and Egypt-enforced blockade since 2007.

"We don't have electricity or water or salaries," a woman demonstrator said. "The world is in a deep sleep while the people of Gaza are dying."

Protester Saleh Nasser Abu Ras directed his ire squarely at Arab nations, accusing them of standing by idly while offering only words of condemnation.

"I want to send a message to the Arab world: Enough is enough. People and children are dying because we are defending our land," he said. "We have small children here who are braver than the Arab governments."

On Friday, the Israeli army said in a statement that it had repelled about 10,000 Palestinians who had converged on five sections of the border. Some threw rocks and burned tyres, according to the statement.

At one location, at least two Palestinians fired guns at an army post, while others threw grenades or used helium balloons and kites to fly explosives over the border, the army said.

There have been no Israeli casualties from the more than two months of confrontations along the Gaza border. The Palestinians killed on Friday were three men and a 15-year-old boy, medics said. Of 618 people wounded, 120 were from live fire, they said.

Among those wounded by gunfire were an AFP photographer and a 23-year-old man who was on life support after a tear gas canister penetrated his face, medics said.

Friday's protests coincided with International Jerusalem Day - an occasion commemorated on the fourth Friday of the Muslim holy month of Ramadan each year since 1979, the year of the holiday's creation in Iran. International Jerusalem Day also happens to fall this year during the 51st anniversary of the 1967 Middle East war, also known to Palestinians as the Naksa, or "Setback".

Ismael Haniyyah, Hamas political bureau chief, wrote in a column published by MEE on Thursday that the Great March aims to stress the right of return for refugees, denounce the US embassy move to Jerusalem and push to "send a loud message to the world that Gaza will not succumb to a slow death, and to demand an immediate and unconditional end to the siege".

Haniyyah highlighted the peaceful nature of the protests.

"Although, as a Palestinian people, we have taken a united national decision to demonstrate peacefully against the occupation and against the siege, Israeli propaganda, with the support of some major international media outlets, talks about 'Palestinian violence'," he wrote. 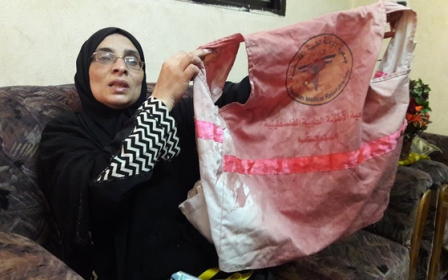 Occupation
'They came to kill him': Palestinians mourn latest victim of Israeli occupation