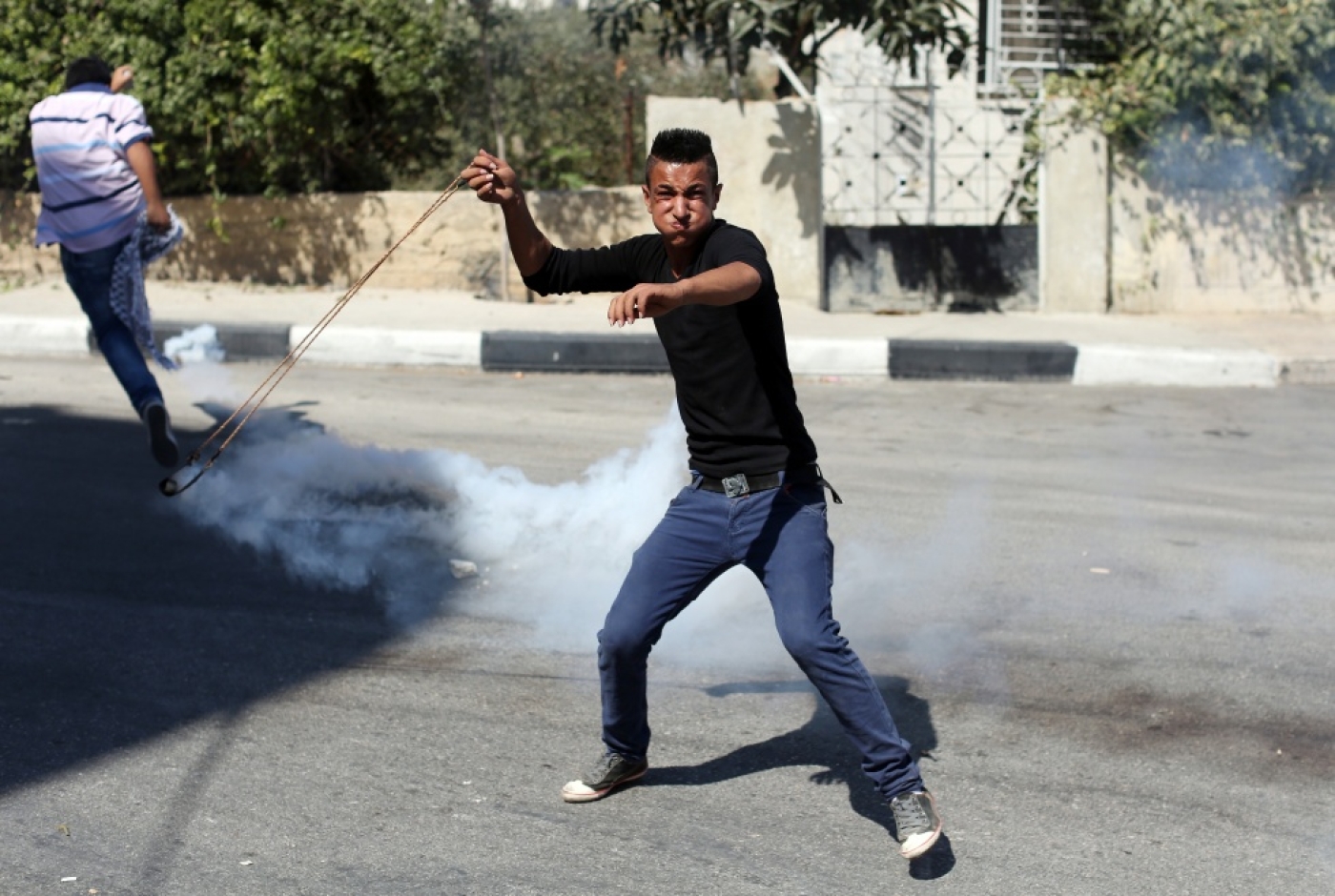 The Israeli Knesset on Thursday approved a proposed bill that would see Palestinian stone-throwers face jail terms of up to 20 years.

First tabled by the Israeli cabinet on 4 November, the bill would impose harsh penalties on Palestinians, mostly children and youths, who are found to have thrown stones at vehicles on the road.

In a statement on Thursday, a day after voting to dissolve itself ahead of snap elections expected in March 2015, the Knesset announced that “the parliamentary constitution, law and justice committee has approved a bill that strengthens sanctions for stone-throwers".

The announcement is a further milestone on the bill’s way to becoming law – the final two readings are scheduled for Monday 8 December.

According to Thursday’s statement, the bill “allows the imposition of sentences of up to 20 years for people who have thrown stones at a vehicle.”

“The prosecutor must establish that the stone-thrower intended either to injure a passenger travelling in a car or public transportation or to put their life at risk," the statement said.

The announcement comes as rage continues to boil within Jerusalem, the West Bank and Israeli settlements after months of lone-wolf attacks amid restrictions imposed by Israeli authorities on access to the holy al-Aqsa Mosque compound.

A young Palestinian woman was arrested on Thursday at the Qalandiya checkpoint that separates Jerusalem from the West Bank. Palestinian news sites reported that she had been found in possession of a knife, and had attempted to stab an Israeli soldier.

On Wednesday, a 16-year-old Palestinian was shot and subsequently arrested after allegedly stabbing three shoppers in a supermarket in the Ma’ale Adumim settlement.

Though recent months have seen an increase in more serious violence, Palestinians have also continued to throw stones at vehicles in Israeli settlements on an almost daily basis, rarely injuring passengers.

Stone-throwing has become a commonplace tactic among those opposed to the Israeli occupation, and the throwing of stones towards Israeli tanks and armoured vehicles is widely seen by activists as a symbol of resistance. 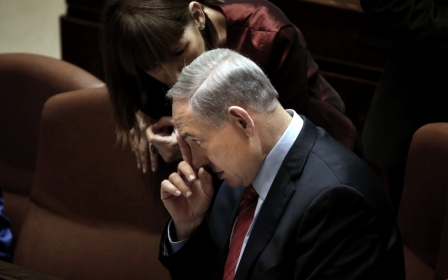