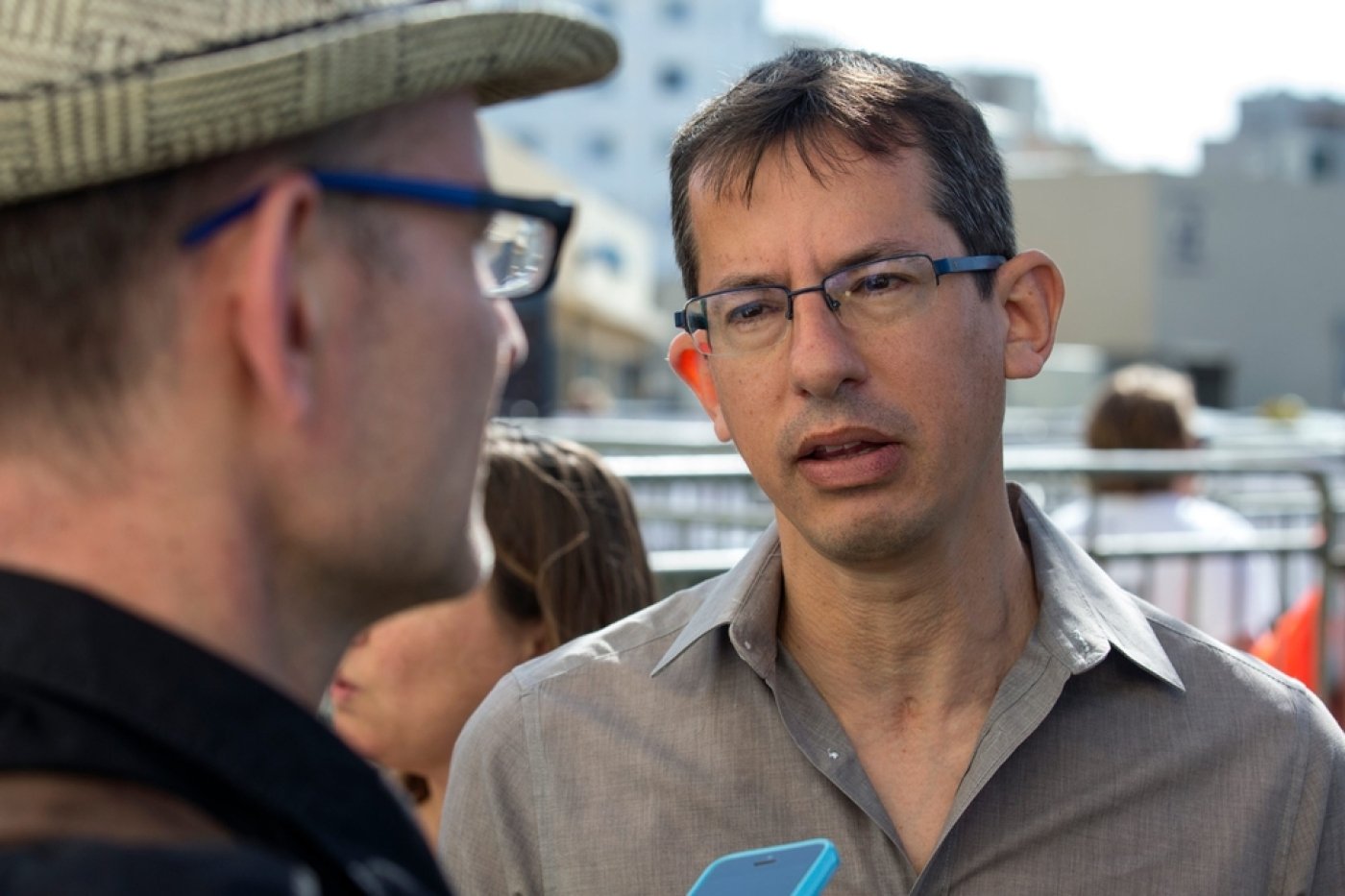 “It can happen to a lesser extent, but it can happen anywhere,” Barak told a Justice Ministry conference in the southern city of Eilat last week.

“The approach here, that it cannot possibly happen, is mistaken,” Barak told the audience. “If we don’t defend democracy, it won’t defend us.”

Barak’s remarks come as a debate rages in Israeli political circles over the role of the country’s judiciary, and the balance of powers between it and the other arms of the state.

Likud party officials have condemned a speech delivered by the head of an Israeli human rights group to the United Nations Security Council and argued that it might violate Israeli law.

Israeli Prime Minister Netanyahu touched off the verbal attacks on B’Tselem in a Facebook post, accusing its director Hagai El-Ad of “attempting to aid Israel’s enemies,” after the latter addressed the UN last week about Israeli human rights violations against Palestinians.

Backbencher MP Oren Hazan followed Netanyahu with a post that included a poster reading “Wanted: Dead or Alive,” featuring a photograph of El-Ad.

An image of a man making a Nazi salute, while wearing a shirt photoshopped to include the B’Tselem logo, was also uploaded to Facebook by far-right activist and rapper “The Shadow”, who is also a member of Likud. The post called B’Tselem “anti-Semitic” and called for El-Ad to be tried for treason.

The original untouched photograph was taken at the August 2017 white supremacist rally in Charlottesville, Virginia; in the image, the shirt of the man making a Nazi salute bears no logo.

Israel’s highest court convened on Monday to decide whether to put one of the country’s most powerful religious figures on trial for incitement to racism - against the wishes of Justice Minister Ayelet Shaked, Davar Rishon reported.

The Supreme Court held on Monday its third hearing into the public statements of Shmuel Eliyahu, who has earned a state salary for the past three decades as the chief rabbi of the northern city of Safed.

The appellants – the Reform Movement, Tag Meir and the Association for Civil Rights in Israel – note that Eliyahu frequently makes derogatory statements about Palestinian citizens of Israel and calls for them to be discriminated against.

In 2010, Shmuel orchestrated a religious edict - co-signed by hundreds of state-paid rabbis - that called upon Jews not to sell or even rent flats to non-Jews. In 2013, Shmuel won the support of the Jewish Home faction of the government in elections for Chief Rabbi of all of Israel.

Israel Hayom reports on a historic wrong only now unearthed: The property of Yemeni Jews who immigrated to Israel in the 1950s remained in the hands of the state and was never returned to its original owners.

In the first years following the establishment of the State of Israel in 1948, most of the Jewish community of Yemen elected to move to Israel, boarding planes provided for that purpose by the Jewish Agency, at the behest of the new Israeli government.

The Yemeni Jews, about 40,000 in number, shipped their property to Israel by boat and documented the process. But the vast majority of the Yemeni Jews – more than 99 percent, according to the Israel Hayom report – never received their goods in the decades since they immigrated to Israel.

A report to be submitted Tuesday to a parliamentary committee by lawmaker Nurit Koren notes that the Yemeni immigrants were told their property had been lost in a fire - only to find out that many valuable books and religious artifacts had been sold to art merchants in Israel.

*The Israeli press review is a digest of reports that are not independently verified as accurate by Middle East Eye. 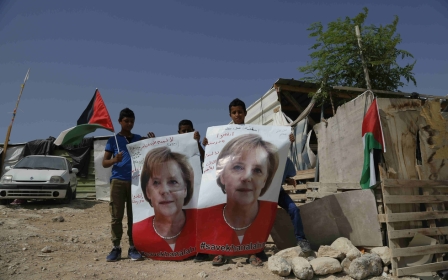