Labour leader fails to nominate anyone for Intelligence and Security Committee, which has not sat during summer of deadly terrorist attacks 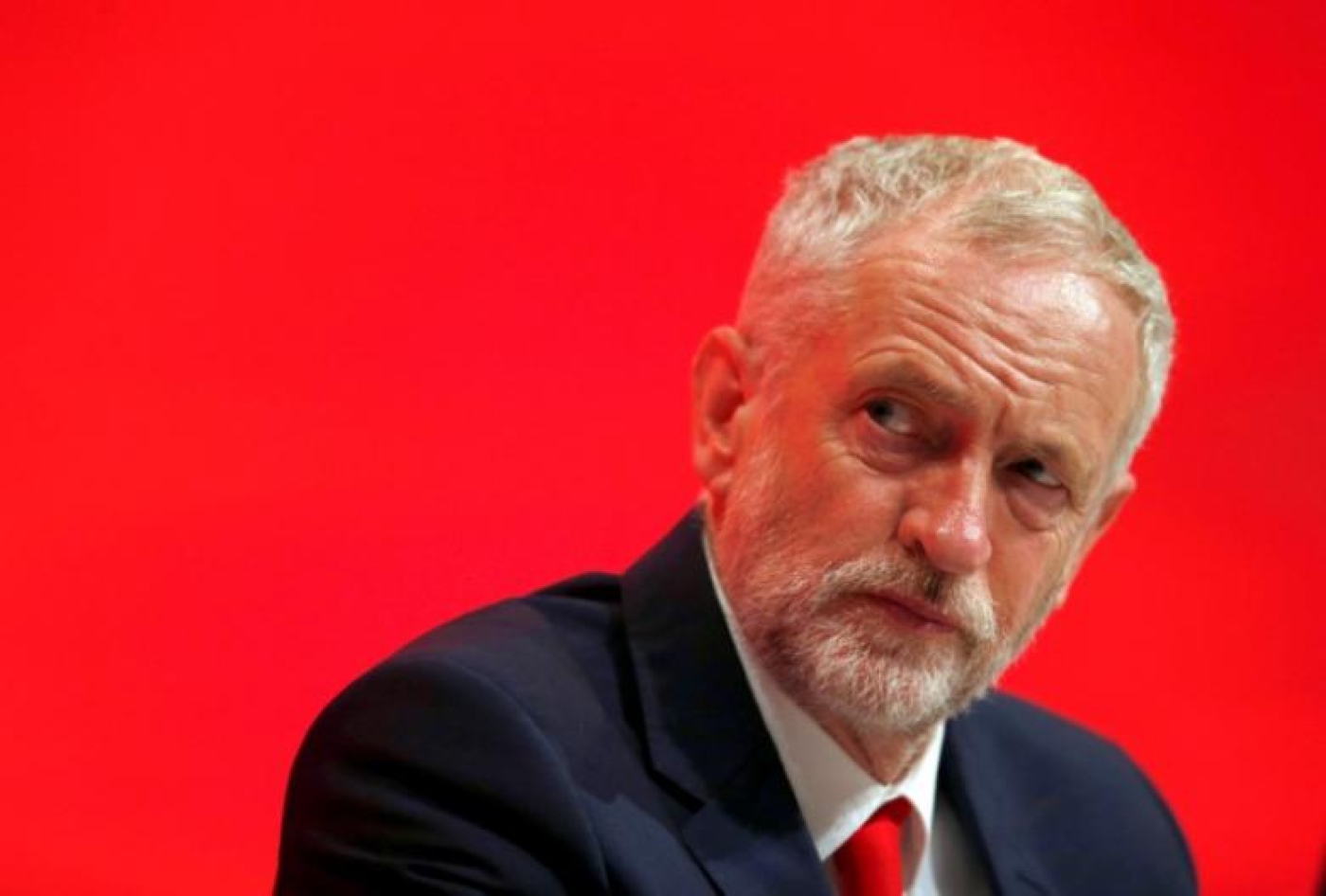 The UK parliament's influential intelligence and security watchdog has not met once during this summer's string of deadly attacks, because Labour leader Jeremy Corbyn has failed to put forward any candidates to sit on the committee, Middle East Eye can reveal.

The cross-party Intelligence and Security Committee (ISC), which is charged with oversight of the UK's secret security services and the GCHQ surveillance agency, has not been reformed since the general election despite a string of deadly attacks in London and Manchester this summer.

Theresa May, the prime minister, has also been accused of dragging her feet over the creation of the body, which is nominated by the prime minister in consultation with the leader of the opposition. It should then be put to parliament for a vote.

MEE understands that the Conservatives and the Scottish National Party were ready to move forward and appoint last week and that previous chairman, Conservative MP Dominic Grieve MP, who is generally respected for his work on the last ISC, was expected to regain leadership of the committee.

However, attention is focused on Labour. A party spokesperson confirmed to MEE on Tuesday that Labour's leadership had not put forward any names to sit on the committee. The spokesperson later said that "negotiations were ongoing through the usual process".

This year has seen a string of attacks at Westminster, Manchester arena, London Bridge, Finsbury Park and most recently Parson Green in west London.

The attacks have left 36 dead and critics have accused the government of being hamstrung in its response to the threat, and called for action to improve its strategy to counter radicalisation. There have also been fierce questions over the government's funding of police.

The ISC plays a vital role in overseeing the security services, including security operations. It normally sits weekly and has access to top-secret briefings from the domestic security service known as MI5, the overseas spy agency known as MI6, and GCHQ.

The failure of the Labour leader's office to put forward names for the committee means that the UK's security services will have been without a legislative oversight committee for five months despite a recent warning from the former head of MI5 that the UK will face the threat of Islamist extremism for up to 30 years.

"There are issues at Jeremy Corbyn's office and the Labour party has been slow putting forward suitable names," a parliamentary source close to the ISC told MEE.

Professor Anthony Glees, the director of the Centre for Security and Intelligence Studies at Buckingham University, said the delay was "scandalous".

He told MEE: "In the current climate the work of the committee is vital... this is a major scandal. This is the stymying of a really important part of our constitutional machinery in a time of terror. It suggests Labour either does not trust the ISC to deliver oversight or has other plans for the security services."

The ISC last met in April, just before its dissolution with May's announcement of a snap election. Despite parliament returning in June and again this month, the committee is now not expected to be established at the earliest until after the party conference season ends in early October.

"There has been a significant gap and that is concerning. This should have been resolved last week, especially given the current security situation, but the committee now won't be formed until parliament returns in October," a second source close to the previous ISC, told MEE.

In his last public statement as chairman of the committee, Grieve urged all political parties to "prioritise the appointment" of the new ISC after the general election.

He said: "It is not in the public interest for oversight of the intelligence community to be left unattended for any period of time."

Gisela Stuart, a former Labour MP who sat on the committee until this summer, told MEE she was "disappointed" that parliament had failed to re-establish the committee. "It is imperative that they sort this out as soon as parliament returns," she told MEE.

Stuart, who remains chairwoman of pro-Brexit group Change Britain, said the establishment of the committee had also been "terribly slow" in 2015. She added that her "instinct" was that Corbyn's office was struggling to find suitable names to put forward.

The ISC prides itself in avoiding party politics. Members are routinely named as members of the Privy Council, are subject to the Official Secrets Act and given access to top-secret intelligence and security reports. They are usually former ministers or shadow ministers with extensive security experience.

Andrew Defty, of the school of social and political science at the University of Lincoln, who has interviewed several members of the last ISC, told MEE: "It's possible that Corbyn in particular would suggest someone that the security services didn't really want nominated or that government wouldn't be pleased about."

A government spokeswoman told MEE: "It is up to the prime minister to nominate a new committee after consultation with the leader of the opposition and these nominations will then be confirmed by a vote in the relevant House of Parliament."

She added: "As parliament is now in recess this will happen once it's back in session."

The security committee has a heavy in-tray of work pending, including producing reports into cyber-espionage and Russia's military expansion.

It is expected to look at the role of the security services in the run-up to the Westminster, Manchester and London Bridge attacks, as it did after the 7/7 bombings in 2005.

The committee is also understood to be looking at the role played by UK security services in briefing US officials on Russian interference in the US presidential election last year.

Ben Bradshaw, a Labour MP who has repeatedly raised the issue of Russian interference, told MEE: "I'm sure this is just an oversight by Jeremy's office who I expect have been very busy. It is crucial the ISC is reconstituted as soon as possible to provide essential oversight of our intelligence services and given its central role in helping get to the truth about Russian interference in both the US presidential campaign and our EU Referendum."

During the last parliament Corbyn nominated David Hanson MP, a former Northern Ireland minister to the committee, allaying fears he would nominate a well-known critic of the security agencies to the ISC.

However, security experts now fear that with a more secure position within the Labour Party, Corbyn will use the committee to make a political point or argue for the restructuring of the security services.