Plan will allow Jordan to keep its border with refugee camp holding over 75,000 people and dubbed 'IS enclave' by government shut 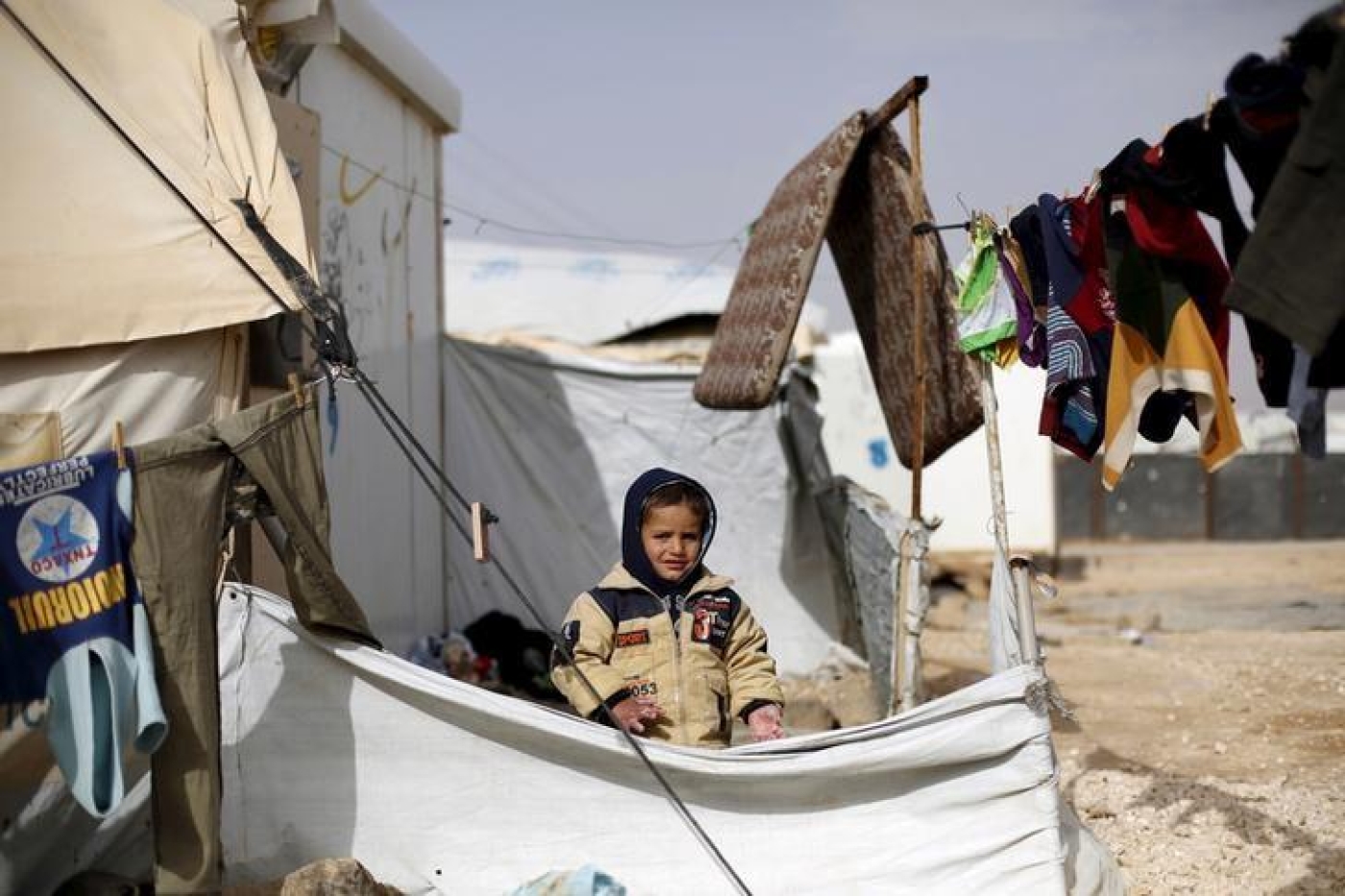 Jordan will deliver aid to tens of thousands of Syrian refugees trapped at its border using a crane, officials have said, allowing it to maintain its policy of keeping its frontier with its war-torn neighbour firmly sealed.

Refugees have been trapped in Ruqban, a sandy ridge on Jordan’s north-eastern border, since Amman decided to shut the border in 2014 – they now number up to 75,000.

Aid supplies to the makeshift camp were cut off this June when Jordanian authorities declared the border area a “military zone” and forbade any vehicles from entering after a car bomb outside the camp killed six soldiers.

Shortly after the decision, aid group Doctors Without Borders (MSF) warned that camp residents – including 30,000 children – were in “desperate need”.

The Jordanian government agreed a one-off aid delivery to the camp in July after rebels said Russian air strikes had killed three refugees taking shelter in the area.

However, since then authorities have kept the border sealed.

Satellite images obtained by Amnesty International suggested that camp residents have been creating makeshift graveyards as refugees succumb to malnutrition and diseases like hepatitis.

Speaking to the Associated Press on Monday, Jordanian government spokesperson Mohammed Momani said that authorities will allow aid to be delivered to what he described as a “Daesh enclave”, using a common Arabic term for IS.

"The new mechanism will be delivering aid on the berm through cranes, and the aid will be given to community leaders of groups of Syrians so they can distribute it accordingly," Momani said.

However, he stressed that the border will remain firmly closed, saying that the camp has been “infiltrated” by criminals, smugglers and extremists, and citing the possible security risk to Jordan if the frontier is opened.

Jordan shares a 375-kilometre long border with Syria and currently hosts at least 650,000 registered Syrian refugees, amounting to around 10 percent of the entire population.